Trending Stories from The Marquee
You are at:Home»Brandon Daviet»Review: Picture Me Broken (in support of Alice Cooper) Red Rocks 6/3/13
By Marquee Magazine on June 5, 2013 Brandon Daviet, Live, Live Reviews, Reviews 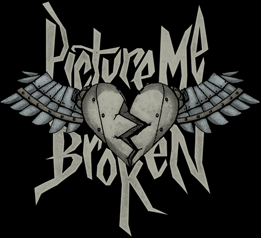 After a bit of the famous game “you’re not on the list” and chasing the appropriate people down Picture Me Broken tour manager got me in the show without missing more than one or two songs by the San Francisco area-bread band Picture Me Broken. It was clear from the first notes I heard that this was no band of hacks and given their level of professionalism and musical expertise, that they were most likely hand picked by Alice Cooper to open his current tour. The band was lead by a female singer simply going by the stage name of Brooklyn and it was clear that this band had the talent to keep Manson and Cooper’s diehard fan entertained while they waited for the two headliners. Being my first exposure to the band I couldn’t tell you the names of the songs they played except for an instantly recognizable and well executed cover of Heart’s “Crazy Over You.”  The bands energy also instantly removed any of the stress I was carrying over the drama getting in the venue. I’d honestly say this band, with a little luck, has a bright future ahead of them.