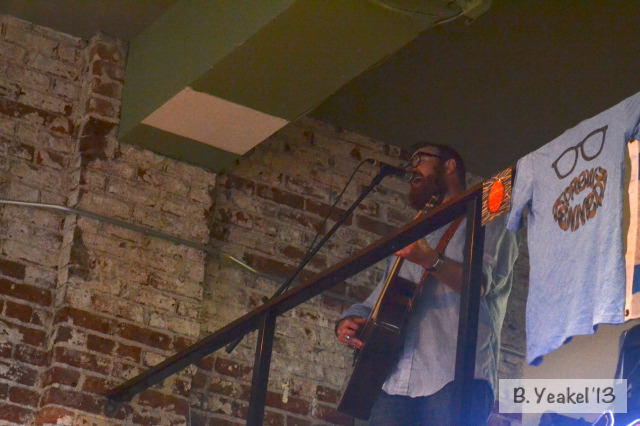 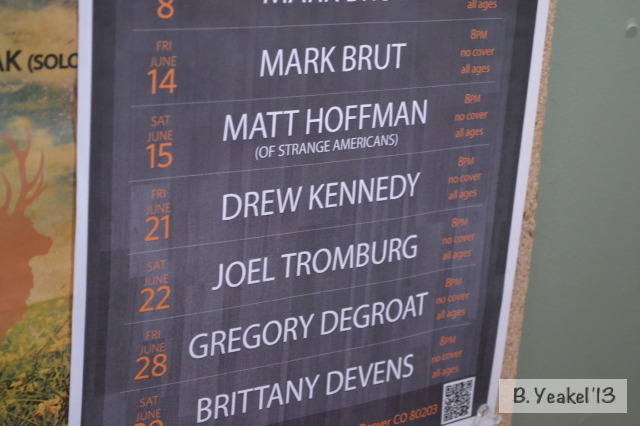 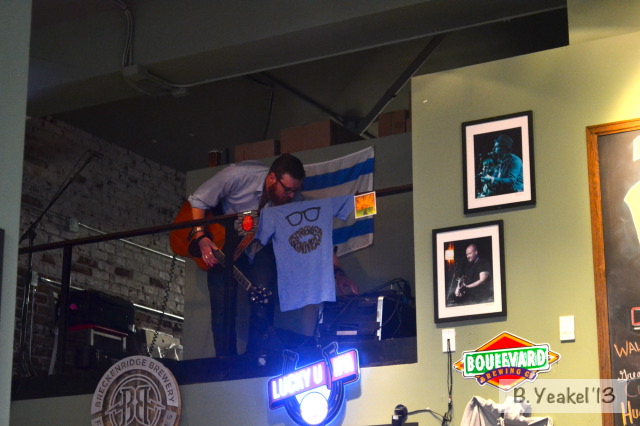 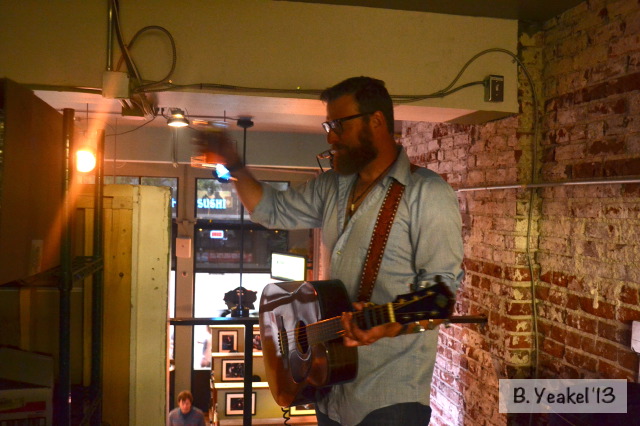 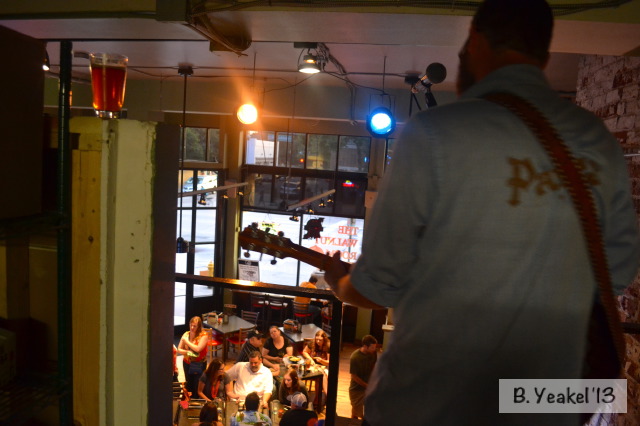 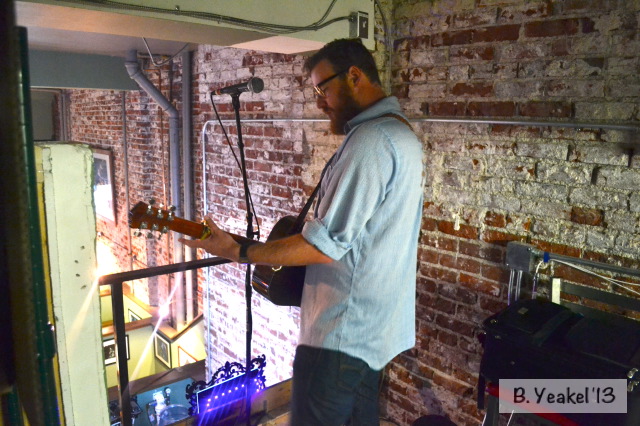 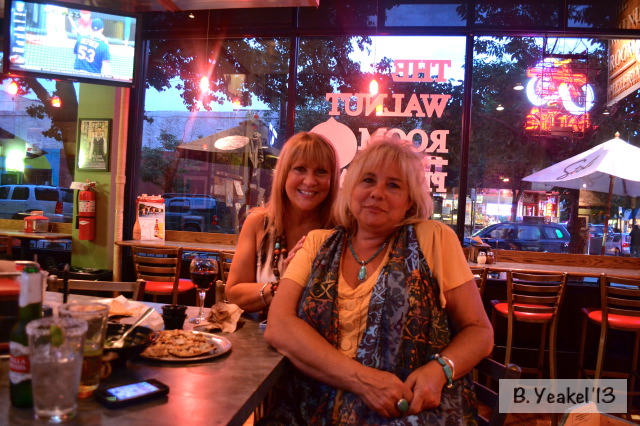 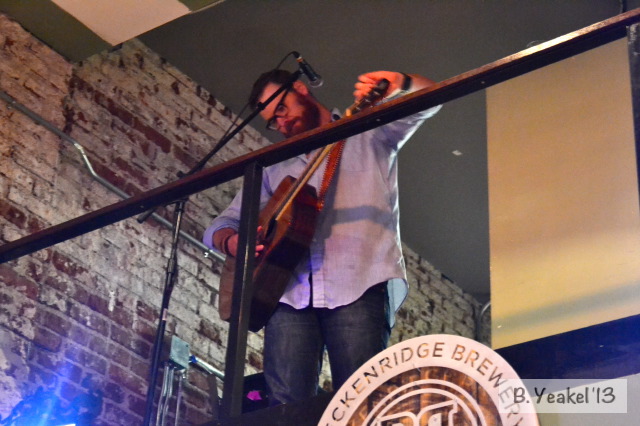 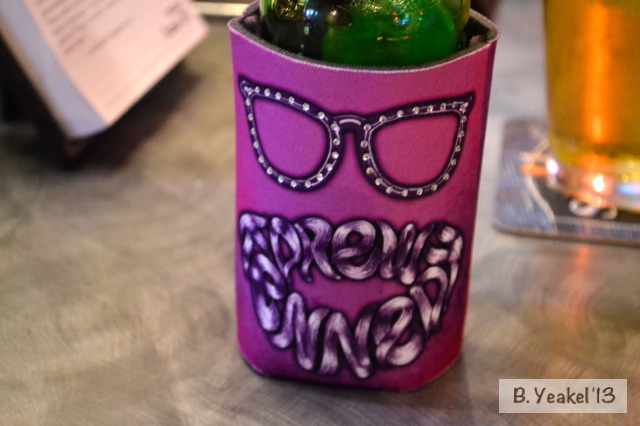 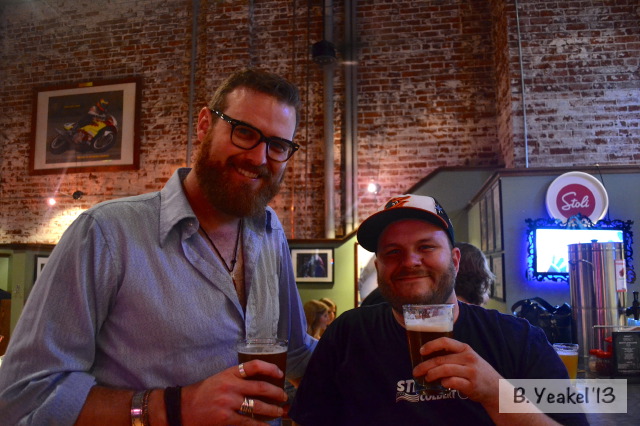 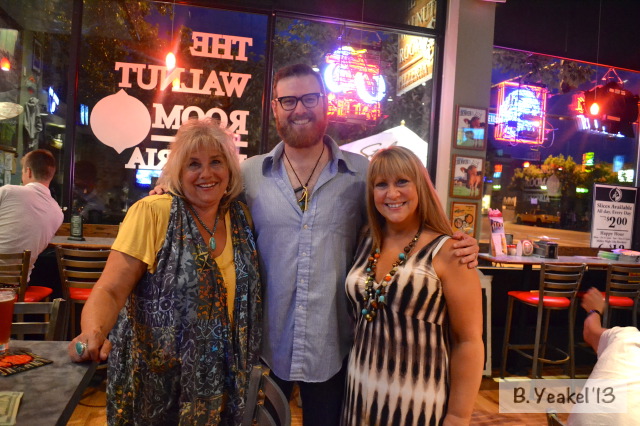 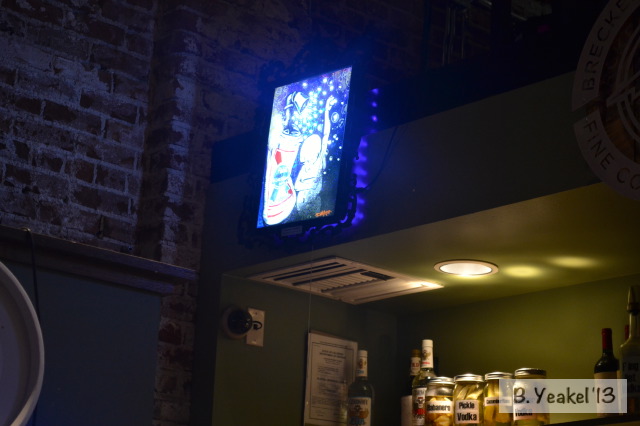 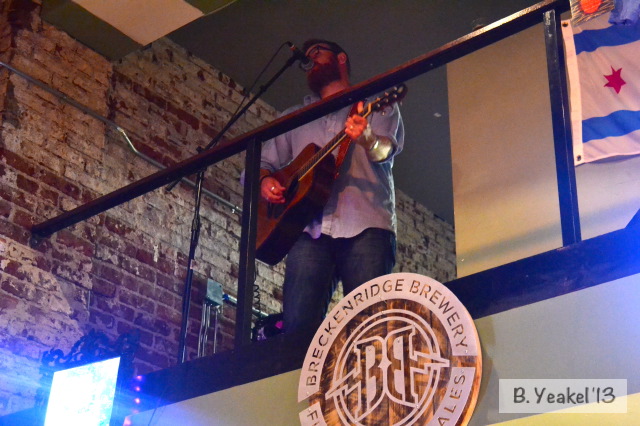 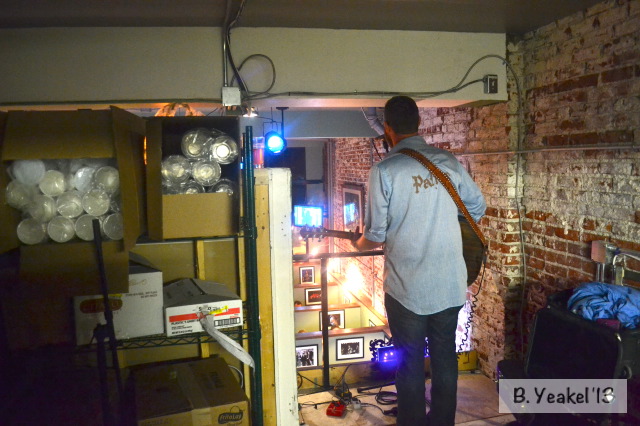 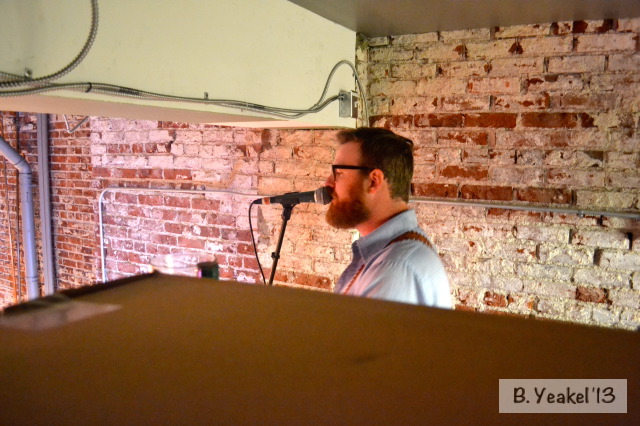 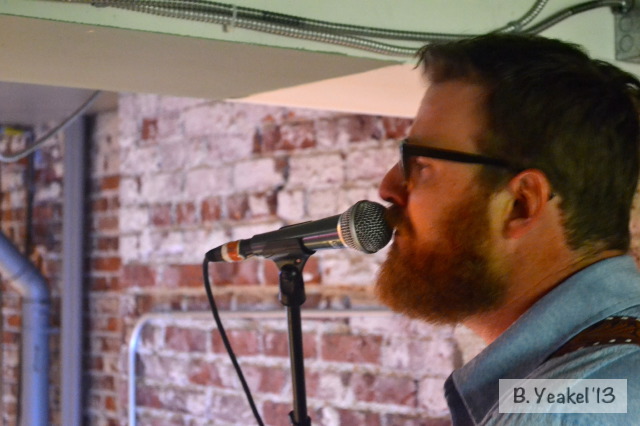 Since the halls of Hanover Middle School, I have known Drew Kennedy. We played baseball together, sang in chorus together, laughed together and tonight we had a beer together. No big whoop, except that the beer commemorated the first time we had seen each other since the day we graduated high school, and it was a nice alternative to the typical 15 year high school reunion. There was no competition to see who had done better with their lives, no resentment for the years without contact and no regrets about attending. We talked of our journeys west, our musical endeavors and our loved ones. It was refreshing to know that he is the same humble, caring, kind person I’ve always known him to be.

I only mentioned our history because it has shaped his music. His friendly demeanor, good intentions, affable nature and morality seeped through his songs and into my head. What I enjoyed most about his performance was that his songs were tales of the “everyman.” Not only were they relatable, they were often from the perspective of a good man trying to be a better one. This is the true brilliance of  Kennedy’s work. His songs of heartbreak and sorrow were all from the perspective of a man trying to do the right thing. I related to that, and connected more with his tribulations based on my respect for his character. Kennedy’s tunes came from the heart, and went to the heart.

While his guitar work was nothing too fancy, he played consistent, beautiful accompaniment to his vocals, which were dynamic, smooth and strong.  Even with Kennedy dialed in, the venue was too much to overcome. A lofted stage, broken monitor, crackling house speaker and awkward arrangement made enjoying the show difficult for the audience and performer alike. Fortunately the staff was very friendly, the food was decent and the music was free, but I wasn’t so sure it was the best place to host live music. The performance area was cramped, just like the necks of anyone watching the elevated show, and the sound had a bit too much distortion and reverb on it. When I took pictures from the stage area, and heard the guitar and vocals without the amplifiers, it was crisp. With a singer/ songwriter the lyrics weigh heavy, and in an area like the Walnut Room (Broadway) they were difficult to make out. I really liked the place, but if they were serious about hosting live music, they would rearrange somehow. If for no other reason so that talented performers don’t need to strum guitars next to stacks of Styrofoam cups.

Overall, it was a great show. Kennedy’s voice, style and lyrics had shades of greatness as Willie Nelson, Johnny Cash, Waylon Jennings, Bob Dylan and more floated through my head. More than a few fans came out and showed support.

As I reflected on Kennedy as a musician, I could honestly say, bias aside, that he writes hopeful, emotional, entertaining songs that are pleasant to listen to. Recently his country roots have faded into the folk influenced soup that singer/songwriters occupy. But that’s ok, it’s a little less twang, and a little more to my liking.