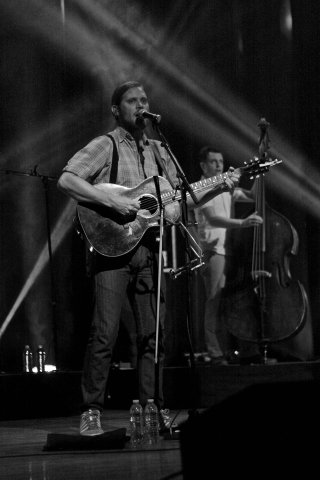 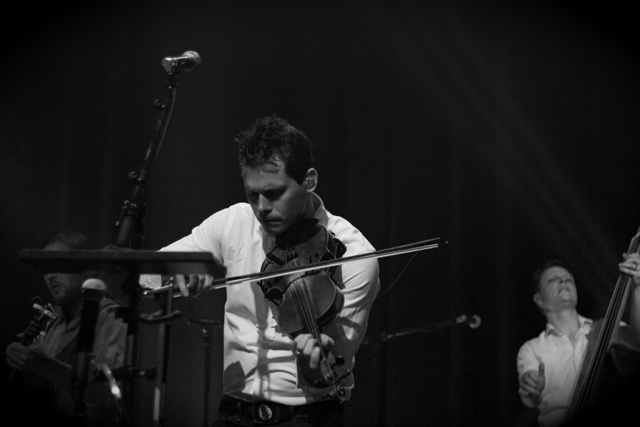 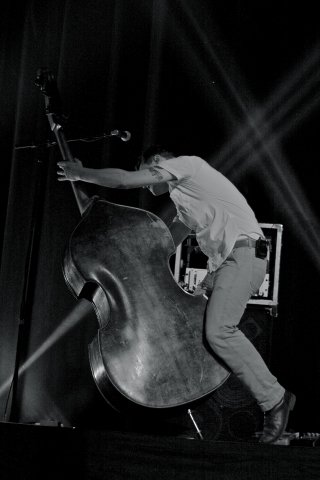 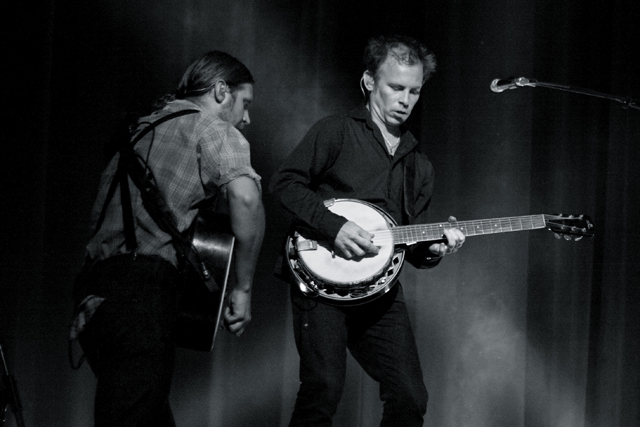 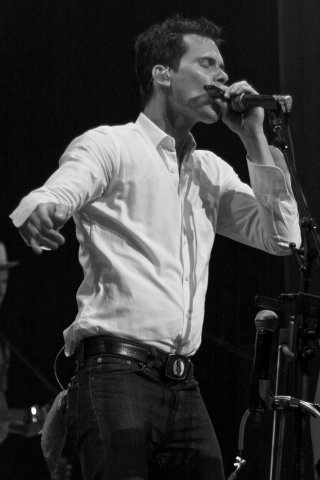 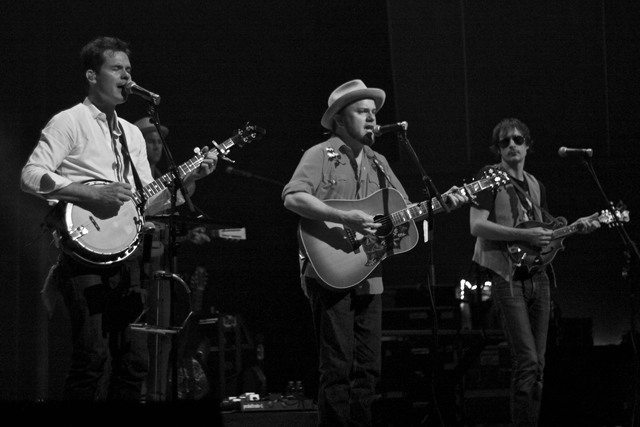 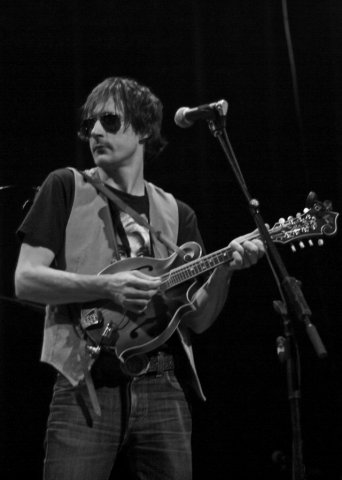 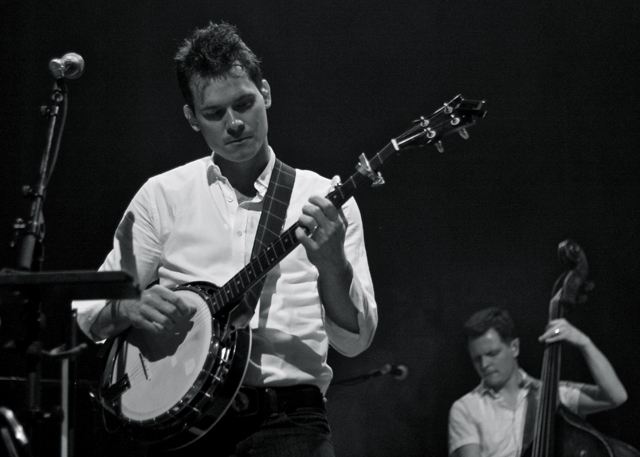 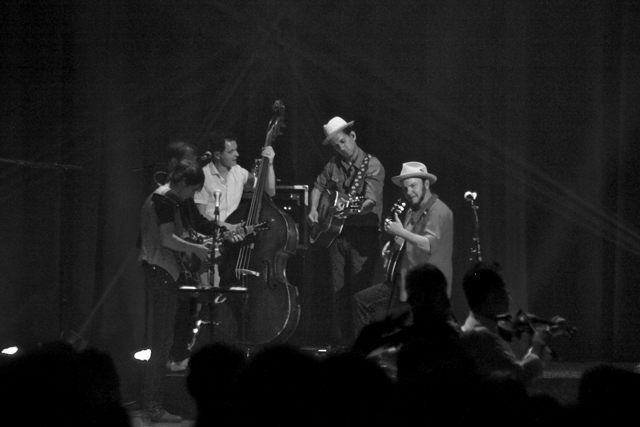 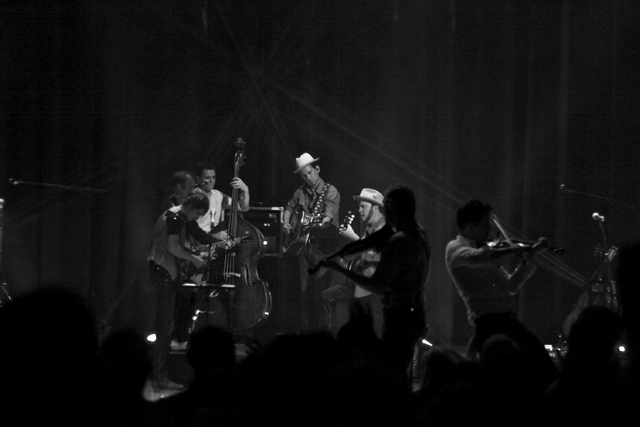 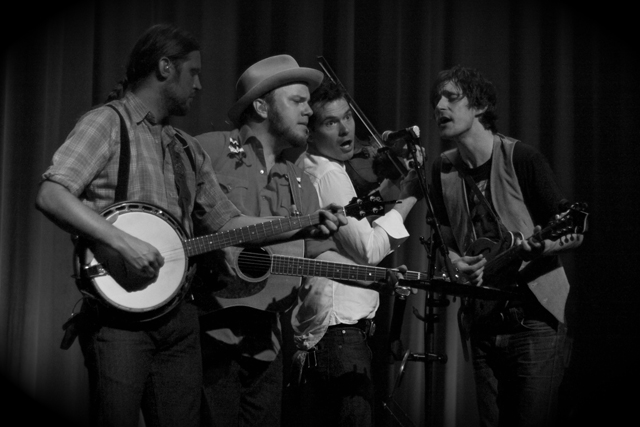 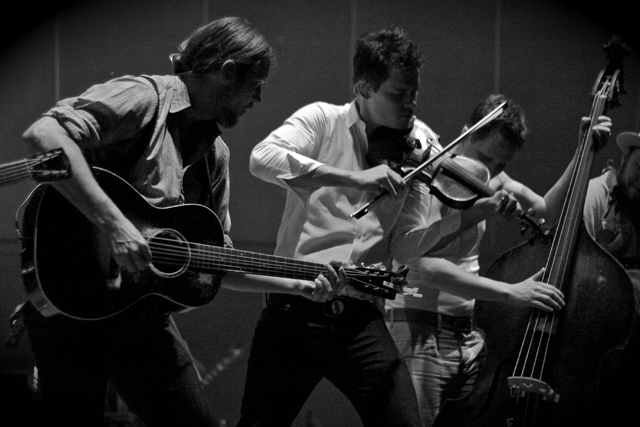 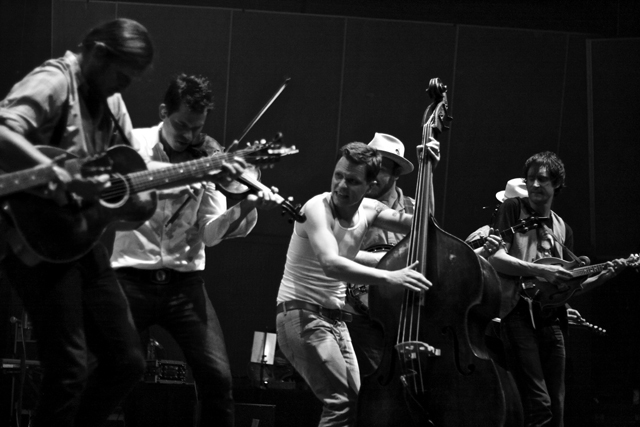 There’s a moment when a band begins at a concert and the energy surrounds you, causing goose bumps to appear on your arms and legs from the absolute excitement – the anticipation is extreme. That’s the feeling before an Old Crow Medicine Show. Despite any recent discrepancies between the band mates, and the return of Critter Fuqua on the banjo, Old Crow Medicine Show has continued to bring surprise and unbelievable southern grassroots to the front line of the music scene with their extremely popular song “Wagon Wheel,” co-written with Bob Dylan.

Ketch Secor, lead singer of the band, waltzed into the 1898 built barn still standing on the Chautauqua Park in Boulder and brought with him energy I have never seen before in any band. Chautauqua itself is a magical venue; small, intimate and allowing only a small audience inside, but an enormous park for people to stand outside and enjoy the music despite not being in the venue. With opener Dale Watson laying down the old country style made infamous by musicians such as Merle Haggard and Willie Nelson, the somewhat young and infamous men of Old Crow had absolutely no problem following his opening act with extreme movement, unbelievable fiddle playing and banjo cords I never even knew could be played that quickly and impressively.

Although the entire audience is granted seating in this venue – even the general admission tickets are granted wooden benches – not a single person was able to sit during this show, with each person clapping, hooting, hollering and jumping out of their seats with just as much excitement as the band itself. Secor led his band with interpretive intros and a sweet Tennessee accent, but the act that totally blew my mind was Cory Younts on the mandolin, keyboards, drums and vocals. When on the mandolin, he moved across the stage back and forth, standing next to each member playing with an energy and force I have never witnessed. Although he only had one song where his vocals were lead, I was completely blown away by his voice and ability to switch from instrument to instrument and then back to vocals.

After “Wagon Wheel,” the band finished their set with “Big Time in the Jungle” and took bows that were greeted with such a roaring force by the audience one could only imagine the noise being that of a heard of lions. I have never seen a band perform so well and be so well received in my entire life. The most moving moment of the entire show was the encore in which Watson was invited back onto the stage and the band began to play Merle Haggard’s “Silver Rain.” For the first time in my life, I sat in an audience that was completely silent and completely in awe of the performance in front of them – not a word was said for fear of interruption of the beauty in front of us. The entire audience stopped moving, captivated. Then we all slowly began to sway together, crooned by Watson and Old Crow Medicine Show, a performance I don’t believe could be topped by any other.