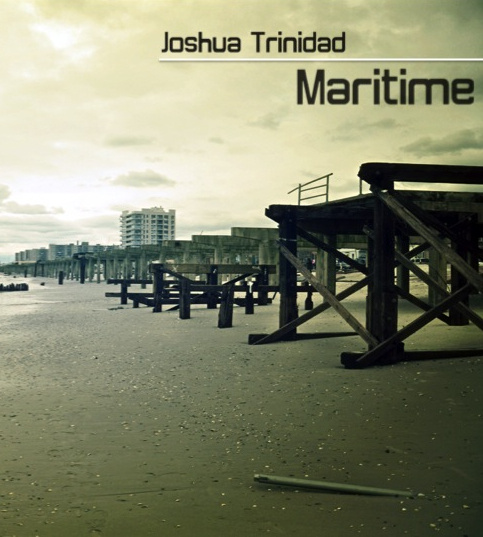 Trumpeter Joshua Trinidad has spent the last decade playing with an enormous range of groups, from rock to pop and from jazz to funk. But Trinidad’s newest release Maritime sees the CU trained musician playing soaring trumpet arrangements over soft, ethereal house beats. Trinidad’s playing is kind of like modern jazz coupled with the ambient glitch sounds, but it’s also a bit like a weird look into what live-tronica might have sounded like in the 1930s.

On Maritime, Trinidad is given a broad canvas on which to paint his melodies over the beats and soundscapes, and his artfully minimalist approach of playing leaves magnificent sparseness on several of the tracks.

Trinidad’s dream house sound explores the possibility of a classier, more jazz-based form of live-tronica where beats are a mere and nearly insignificant starting point and where melody is once again pushed to the forefront. Trinidad doesn’t need to hide behind the beats. He’s skilled enough to take center stage and he does so with grace throughout Maritime. — BFJ