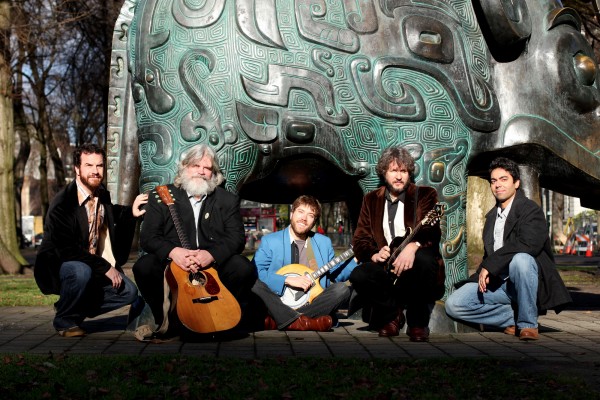 Leftover Salmon is teaming up with Breckenridge Brewery for a unique mix of music and microbrews. Starting this July and running through October, the Boulder-based pioneers of the jam grass scene will pre-release four brand-new singles exclusively through Breckenridge Brewery’s specially marked 12-pack Sampler Packs.

Each download code also enters one into the chance to win prizes. Grand prize is a VIP experience at Leftover Salmon’s Thanksgiving shows, with a behind-the-scenes Breckenridge Brewery tour and a band meet-and-greet. Other prizes include a band-autographed acoustic guitar made by Andrew White Guitars, a set of four Artist Series coaster posters, framed and signed by the band; and much more. 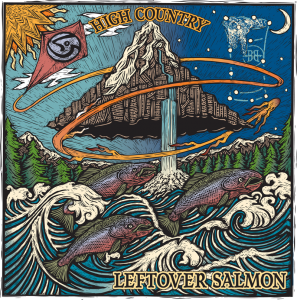 Leftover Salmon has been a staple in the Boulder music community since their inception in 1989. Revolutionizing the bluegrass scene, they were at the forefront of mixing bluegrass with jam band stylings. After a brief hiatus in 2005, Leftover Salmon returned with Aquatic Hitchhiker in 2012, their first release since 2004. The first new song to be released in the Sampler Pack this July is titled “High Country,” and was recorded in March 2013 at Mighty Fine Productions in Denver.