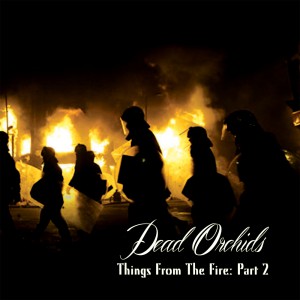 Things From The Fire: Part 2

Leaning toward the heavier, as well as the more psychedelic side of rock and roll — but still very much rock and roll — Denver’s Dead Orchids have put forth a tremendous effort on Things From The Fire: Part 2. The ten-track disc isn’t nearly as droning as something like The Black Angels, and it’s not Black Sabbath heavy; it’s much more melodic in its structure. But the drums are tribal, the guitars and bass are fuzzed out and trippy and even the darker tunes like “Goodbye” have a sort of bright side — like they’re smoking happier weed while writing and playing stoner hard rock.                                — BFJ 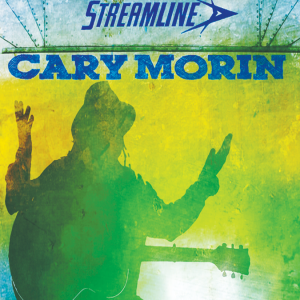 Cary Morin’s Streamline is a syrupy sweet trip through modern blues and folk singing, with so many nods toward classic bluesmen that sometimes it gives the illusion that someone’s gone and cleaned up old lost recordings.  On the opening track “Here and Now” Morin sings,  “Come and sit with me by the fire,” and it sets the tone of a down home gathering around a fire pit with a skilled guitarist in the prime seat.         — BFJ 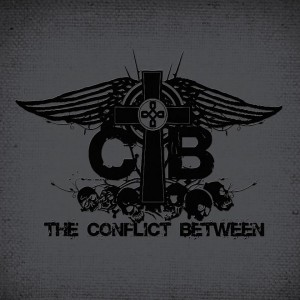 Imagine if Pantera had ditched its hair metal roots so that they could add in elements of Christian beliefs in their music. If you can do that then you have got a pretty good grip on what Denver’s own The Conflict Between has done.

Their new release is notable for a couple of reasons. First, the band takes their Christian ethic and turn it into hook filled songs that get the point. Second, the band is filled for the most part with veterans of the Denver music scene — musicians that have been trying to perfect their music to rise above the local music circuit. With this album they have the formula right, fate will decide the rest but this is damn good music either way.             — Daviet