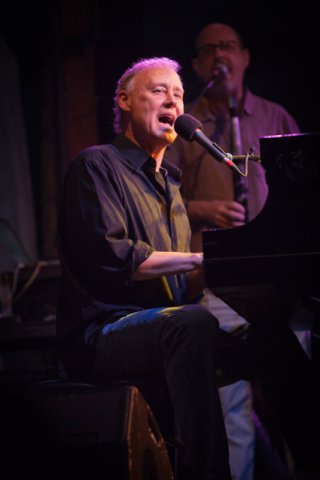 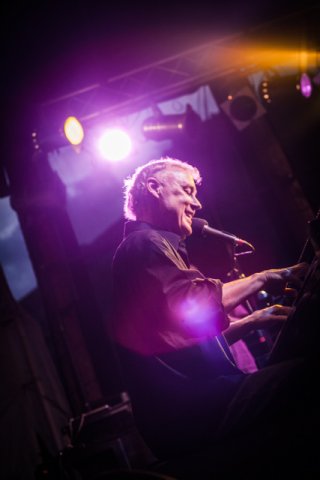 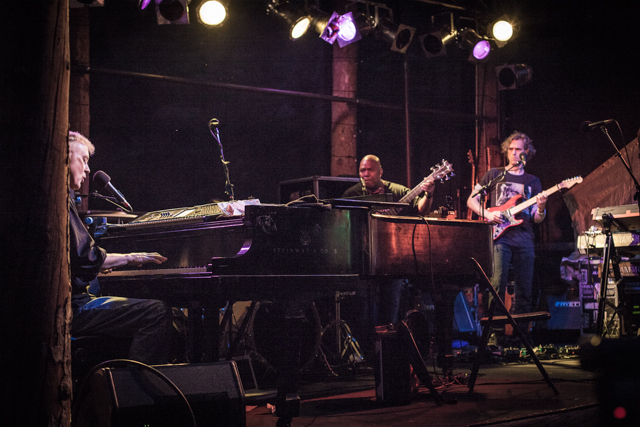 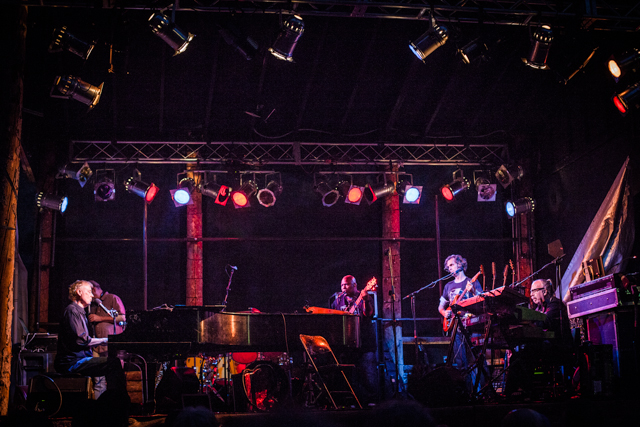 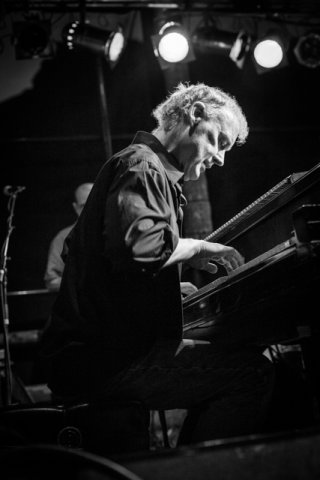 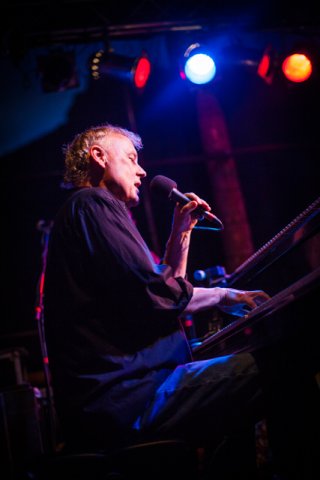 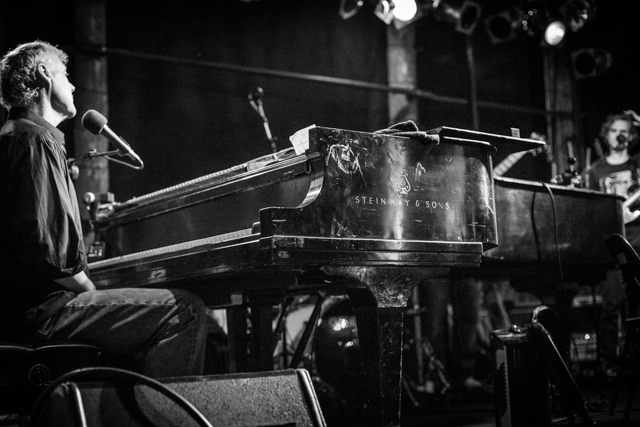 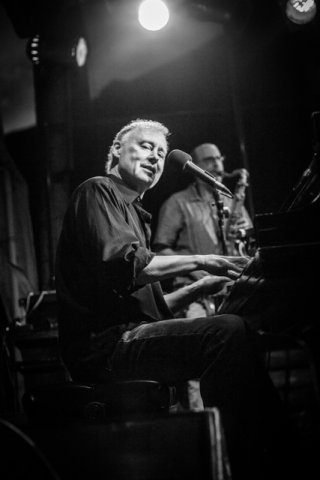 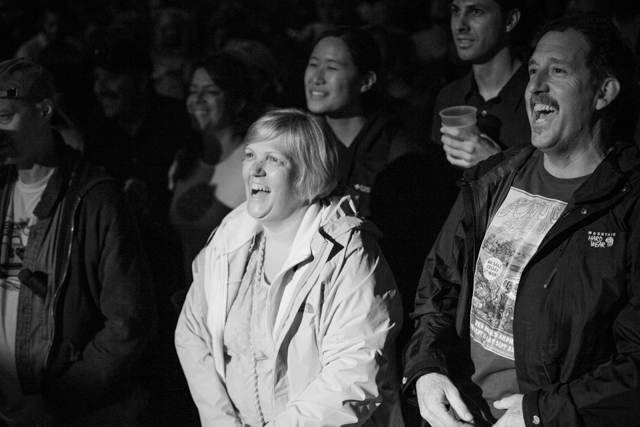 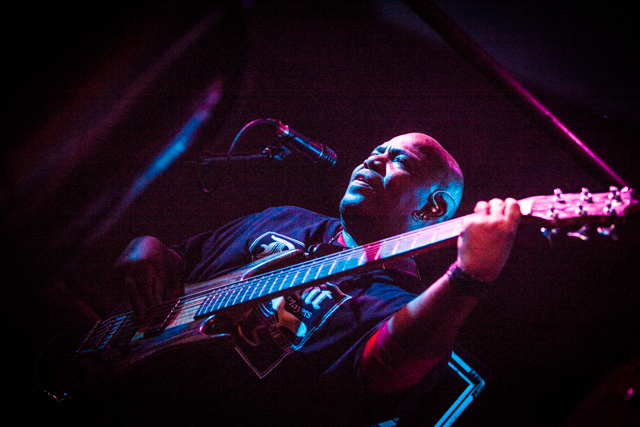 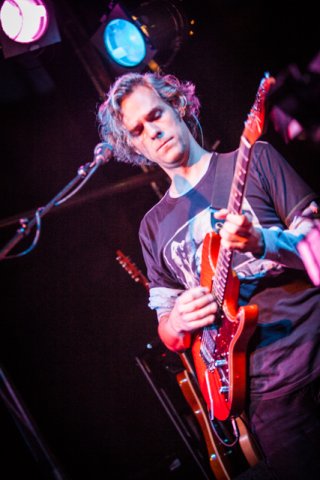 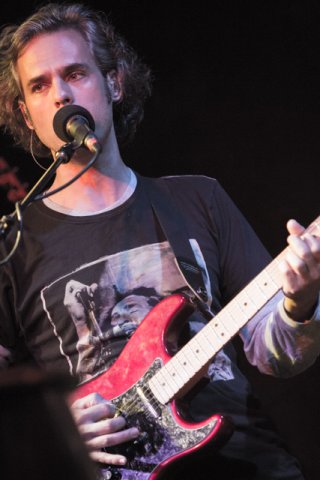 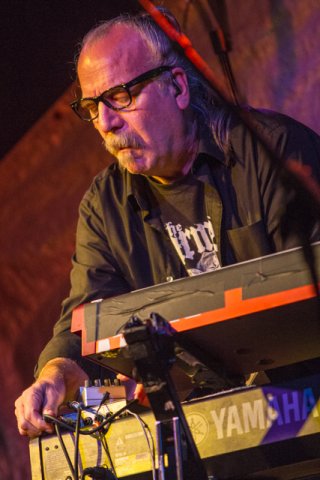 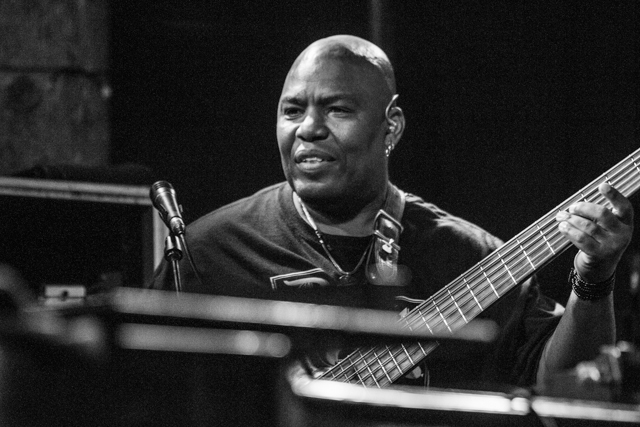 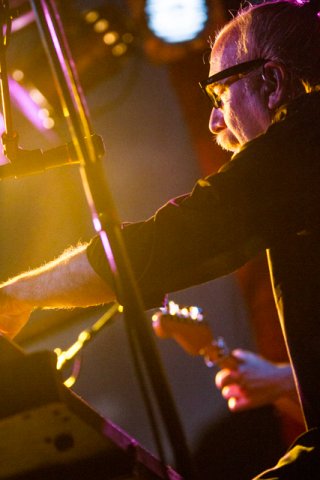 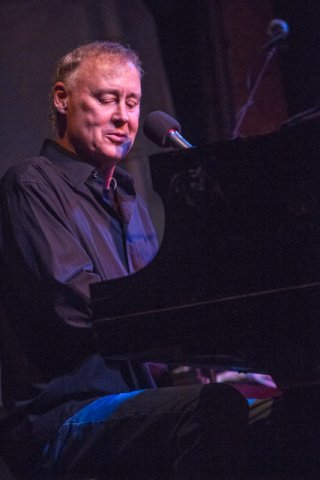 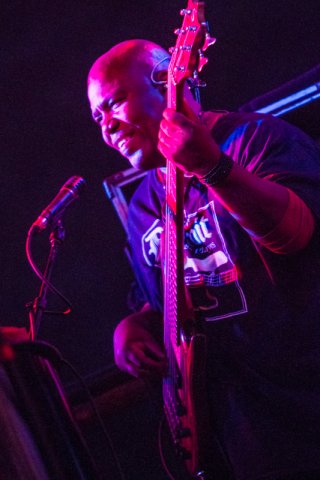 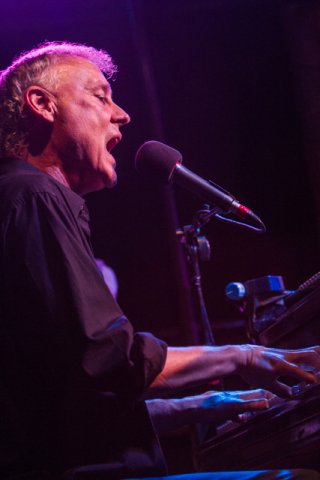 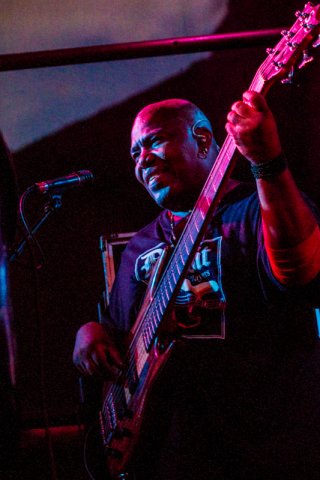 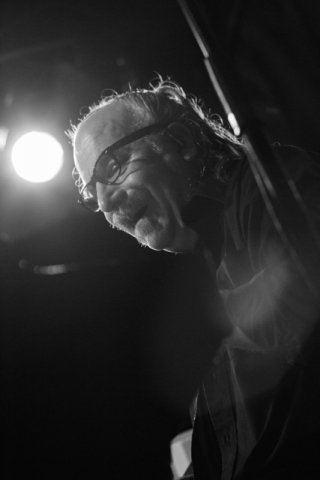 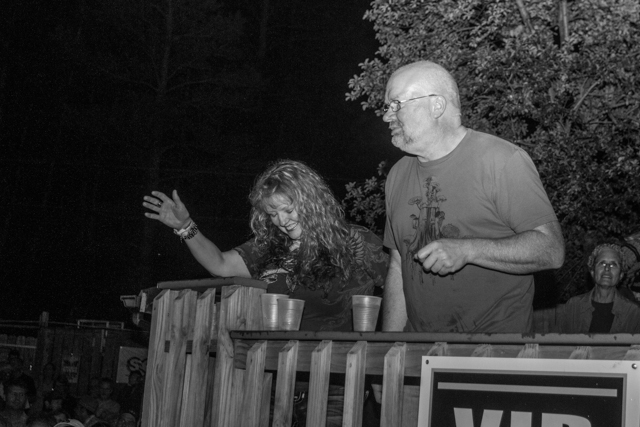 When choosing his tour stops, Bruce Hornsby undeniably got it right by adding the Mishawaka Amphitheatre to the list. Very few venues possess the picturesque beauty of the Mish, and even fewer do so in an intimate environment that holds less than 1,000 people. The outdoor amphitheater is nestled in the Poudre Canyon, right along the river. Dramatic, rocky peaks surround the stage, and you can hear the river rushing along during the quiet moments before the music starts. This backdrop made for a very special night of music.

The nearly sold-out crowd was treated to an evening that featured songs spanning Hornsby’s entire catalog; including new tunes, some well-chosen covers and a few hits from the early years.

During the first half of the show, the band seemed to be going through the motions a bit. While the music was very well played, everything seemed to be a bit standard. As a result, I felt the early part of the set lacked the strong improvisational element that has become a hallmark of Hornsby’s live show.

There were certainly a few high points during the first half of the set, including an excellent version of “Great Divide” which featured a tease of the Rufus/Chaka Khan classic “Tell Me Something Good” in the middle. There was a great sax/drums breakdown during this song, showcasing both players’ ability to conduct a conversation with their instruments. The other highlight early on was a stirring version of “Sugaree” which really got the crowd going.

About half way through the set, Hornsby stepped out from behind the piano and showed his versatility as a multi-instrumentalist. He played a beautiful version of “Valley Road” on the lute. The drummer followed suit and switched to washboard. This song was all about dynamics, and the music became much softer and more soulful.

It was during this moment in the show that the band seemed to settle in. The rest of the set was nothing short of spectacular; featuring tight licks that provided a perfect counterbalance to the expansive improvisational sections that make a Hornsby set special.

After playing the lute, Hornsby picked up his accordion and led a wacky, bluegrassy version of “Jacob’s Ladder.” Halfway through the song, he switched back to piano and segued into “I Put a Spell on You,” giving the song a gospel stomp feel. The juxtaposition of the two styles within the same piece of music flowed surprisingly well, and this proved to be one of the better moments of the show.

The highlights kept coming as the night drew to a close. Hornsby played an epic version of “King of the Hill” which showcased his abilities as a piano player. This song was Hornsby at his finest, and it turned out to be the best moment in the show for me. He followed “King of the Hill” with a bouncy, upbeat version of “Sunflower Cat.” This was the one song I truly wanted to hear all night, and I enjoyed every moment of it.

Hornsby pulled out a few of his bigger classics for the encore, ending the night with “Mandolin Rain” and a version of “Rainbow’s Cadillac” that featured a brief tease of the Thelonious Monk classic “Straight, No Chaser” as an intro. These songs capped off a night of music that had a little bit of everything and showed why Hornsby is still such a masterful player, songwriter and performer after all these years.