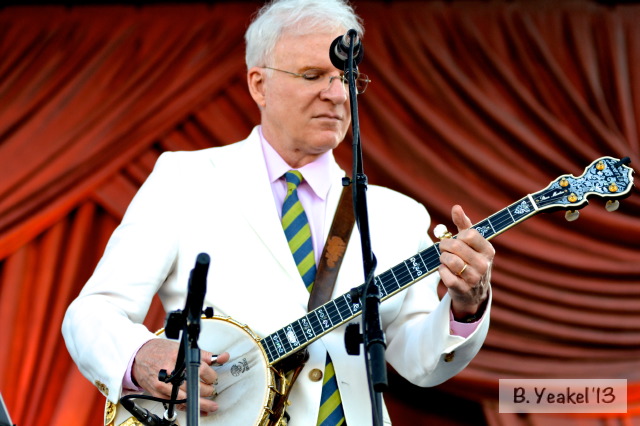 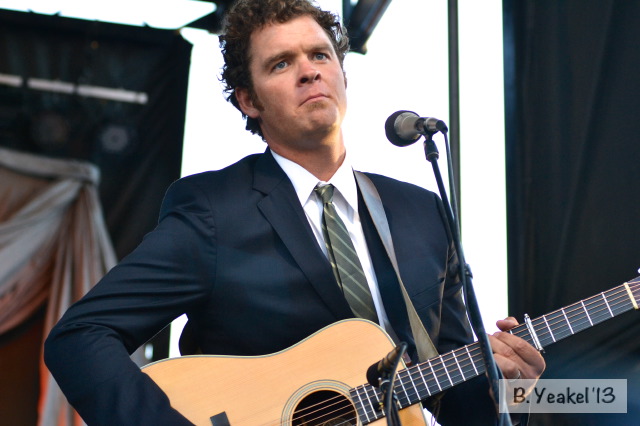 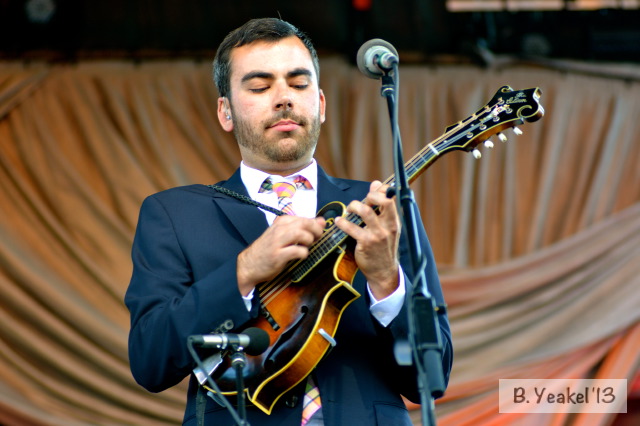 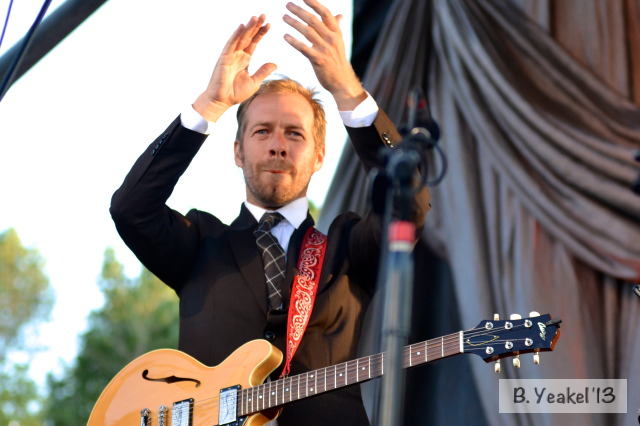 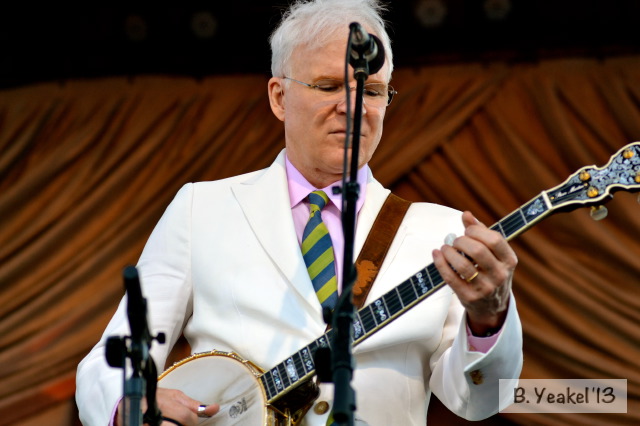 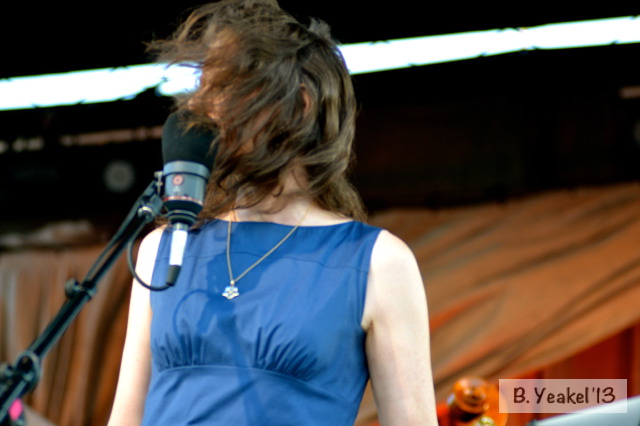 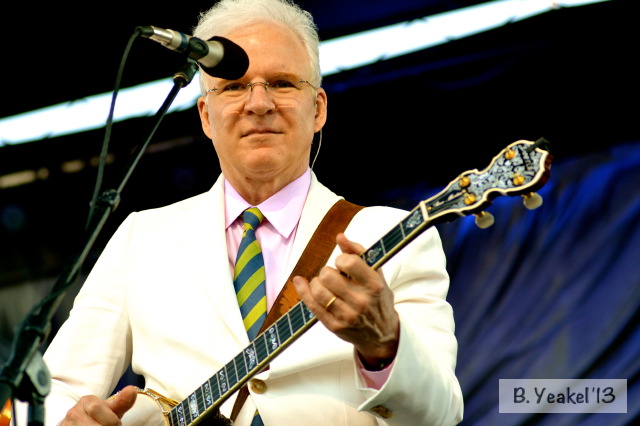 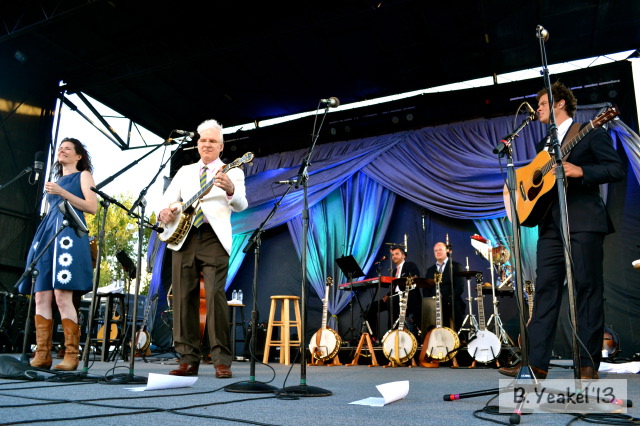 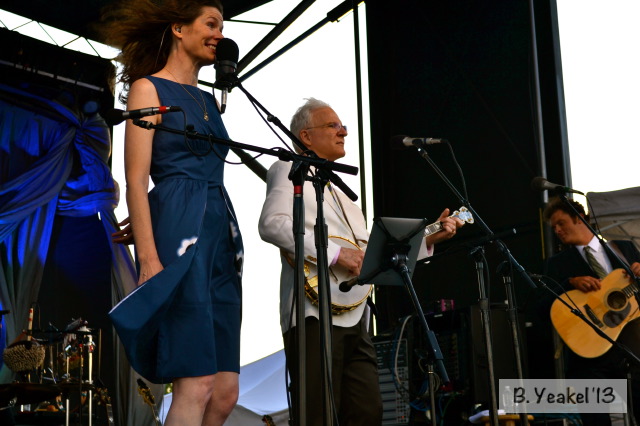 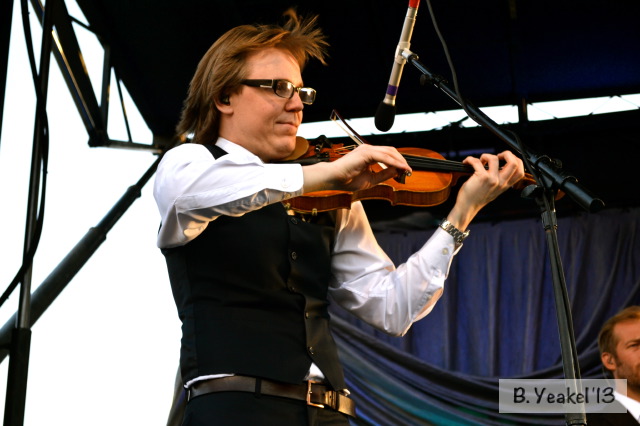 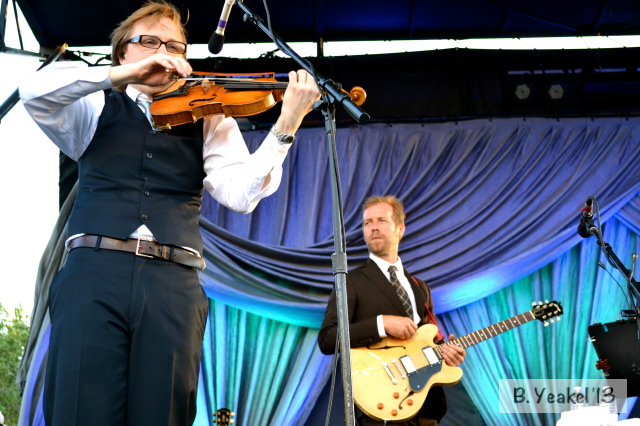 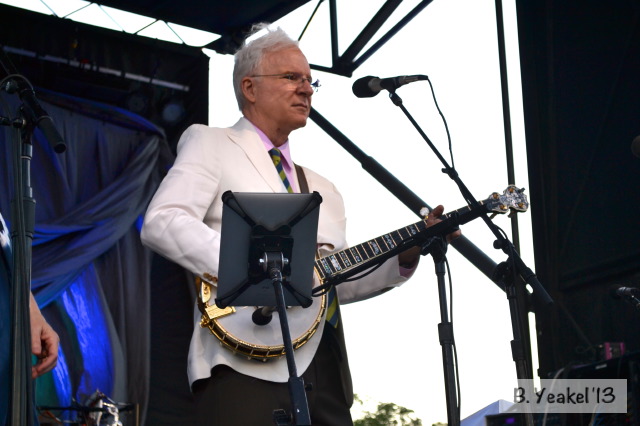 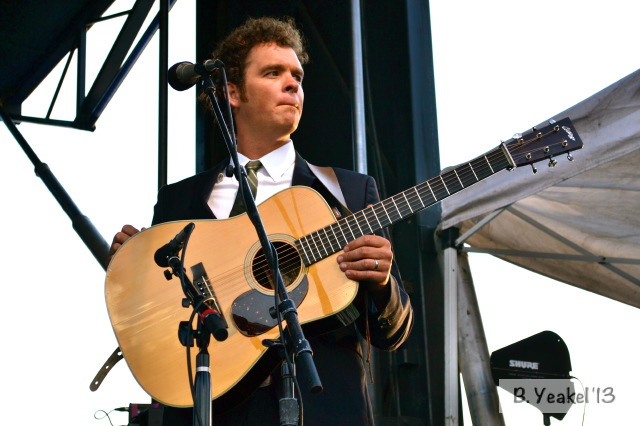 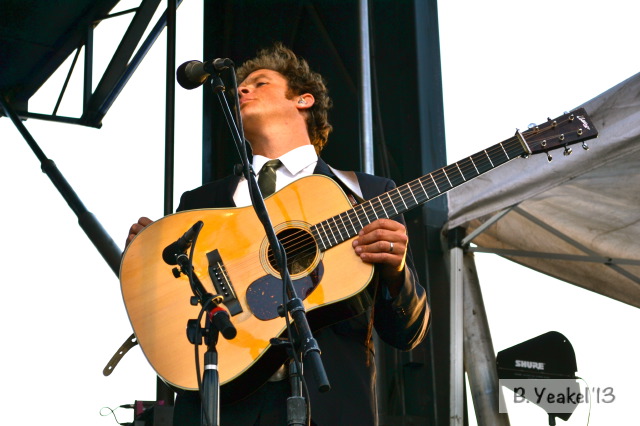 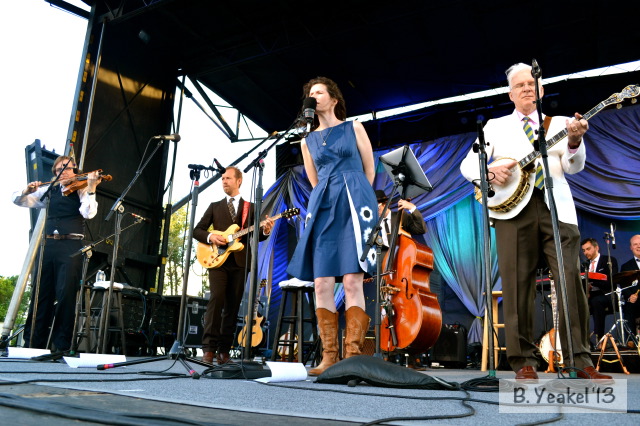 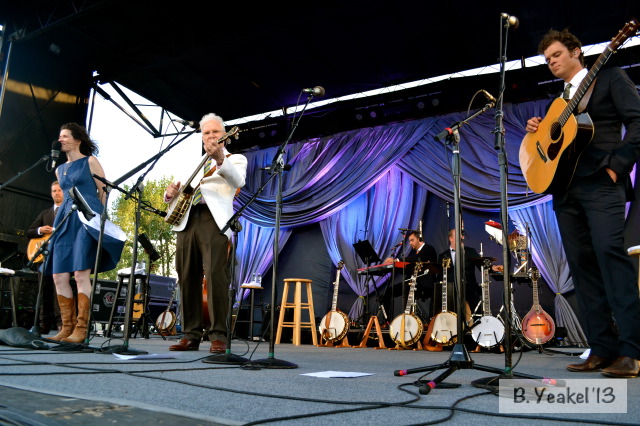 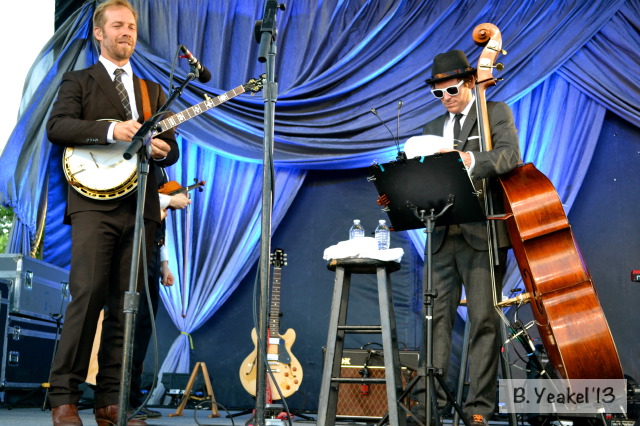 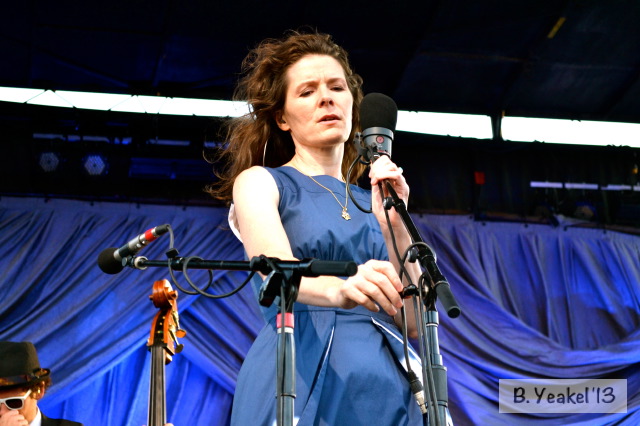 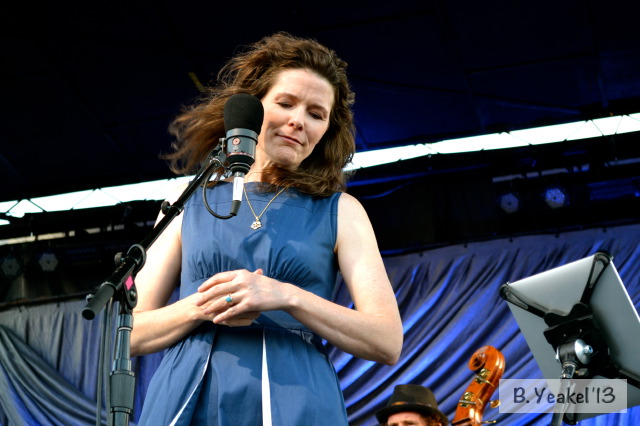 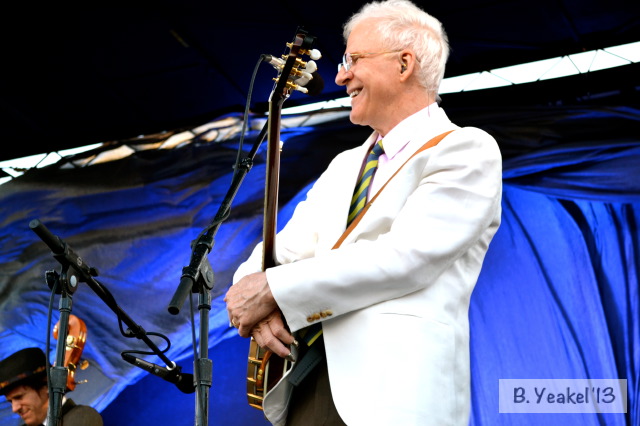 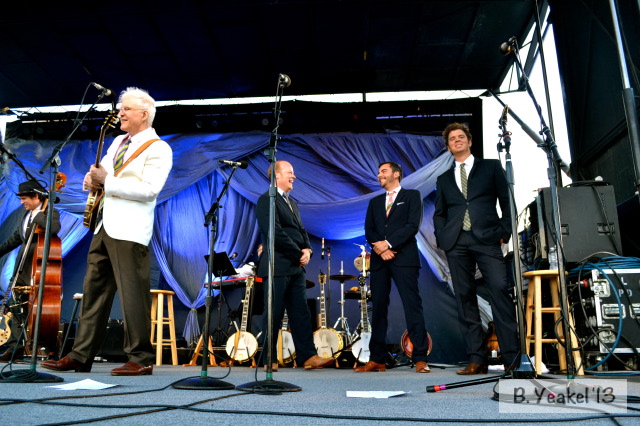 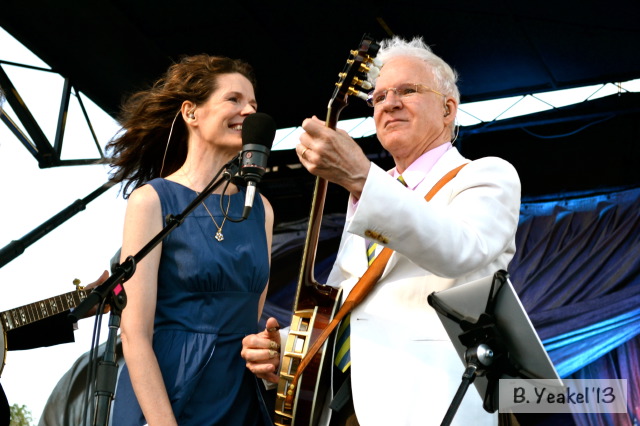 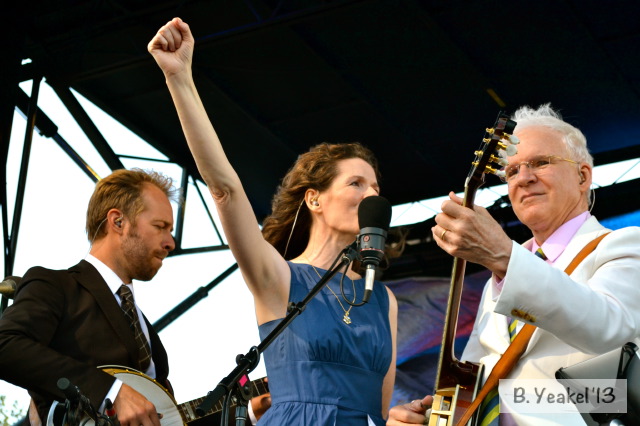 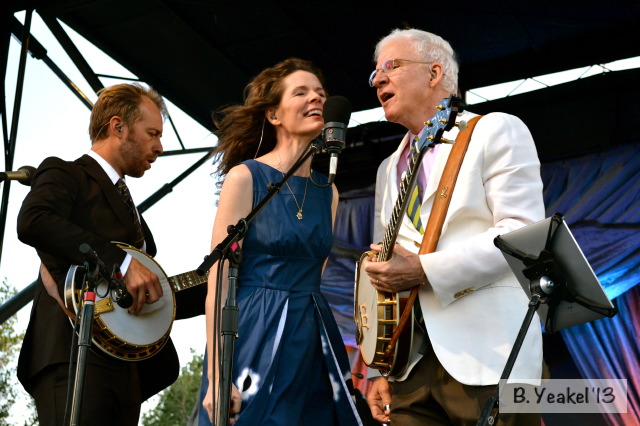 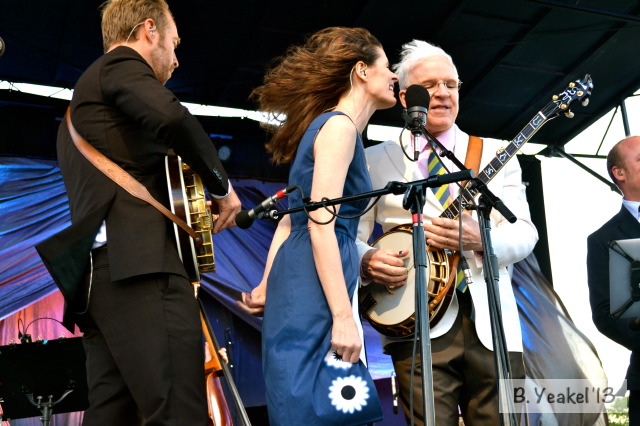 As a rabid music fan, I have seen my favorite bands often. I have seen legends like Paul Simon, The Who, Bob Dylan, even REO Speedwagon. Nothing compared to the magnitude of celebrity I encountered with Steve Martin. I was starstruck. There, right in front of me, was the man responsible for so many of my laughs. As various scenes from “The Jerk,” “The Three Amigos” and “Father of the Bride” ran through my mind, the show began.

As he took the stage and eased us in to the show with comedic banter, he was accompanied by a band of young pickers. Never having seen them before, I was anxious to hear if they lived up to their reputation. They wasted no time getting up and running and Martin wasted no time racing to the forefront. His banjo work was clean, technical, graceful and vibrant.  The younger band mates, recent birth of his first child and tour schedule seemed to invigorate Martin with a youthful jolt, and he appeared to be as happy playing banjo with the Steep Canyon Rangers as on the “silver screen.”

His comedy was definitely a key part of the performance, and the jokes ranged from groaners to zingers, bombing terribly before landing knockouts. What was more consistent was the music. Not only did Mr. Martin have some true musical talent, his band was sharp. Steep Canyon Rangers used mic’d acoustic instruments to create a traditional bluegrass sound.  With that traditional voicing, they had paired ambitious, progressive bluegrass. The band was proficient, energetic, exciting and complimentary. As the show progressed, slowly their violin player Nicky Sanders, emerged as the show stopper. It began with the subtle nuances. Using a mic to amplify rather than a chord, Sanders manipulated the distance his fiddle was from the mic to control the volume and create a sound of motion. From where I stood, I watched him do it again and again. I began to pay more attention to Sanders for the rest of the show. By the end, he was laying fire with a solo that teased various themes including The Simpson’s theme song and more.

Guitarist Woody Platt was the band’s front man, and his charming good looks and crystal clear voice made it easy to see why. Graham Sharp (banjo), Mike Guggino (mandolin) and Charles R. Humphrey III (bass) created a pocket that was tighter than Jeggings. Martin pointed out that the band rhythmically compensates for the lack of a drummer. He said that because they didn’t have a drummer, they also didn’t have any pot. While the second part got a laugh, the first part was another reason I was so impressed. With no drummer, they took shifts filling.

This tour featured Edie Brickell on vocals for a fair number of songs. Her voice was seasoned, confident and affable. She and Martin had great chemistry, like old friends who were really excited to see each other. At one point Brickell delivered a lyric about the strength of the wind, as a gust swept across with a howl. It was magical, and the crowd applauded what appeared to be her conjuring of nature’s forces. In reality the wind had been howling for a while at that point, but the effect was nice nonetheless.

At the end of the day, the band was amazing, the featured musicians were talented and I was starstruck.