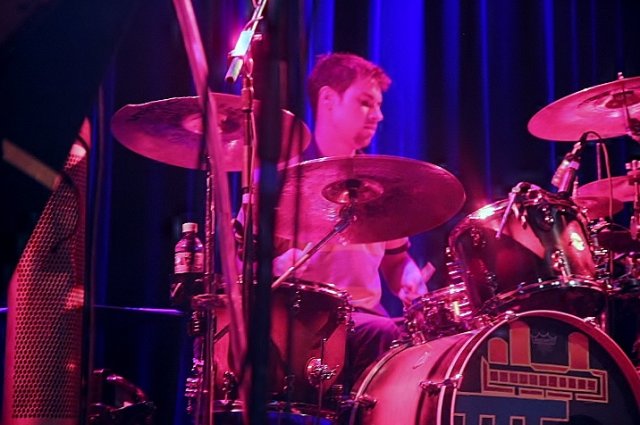 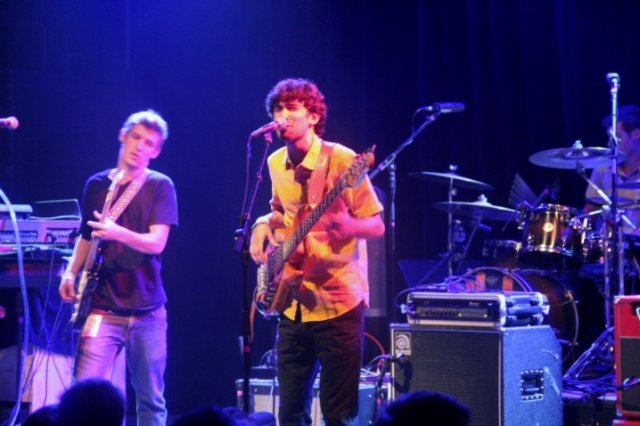 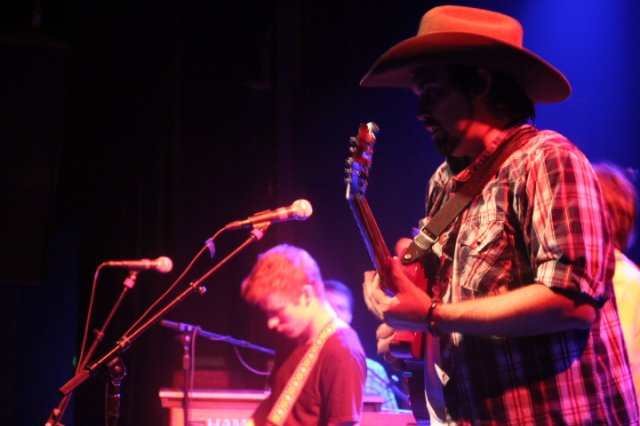 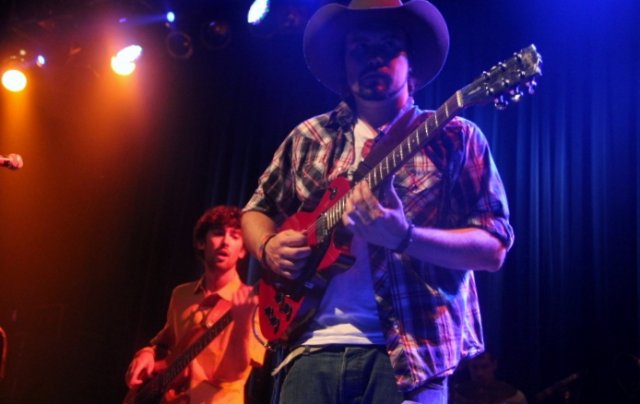 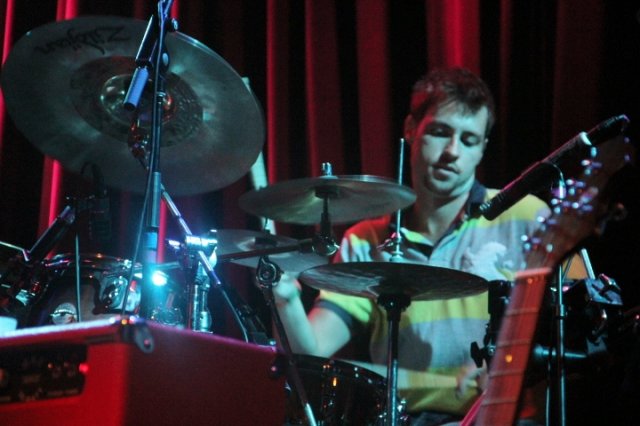 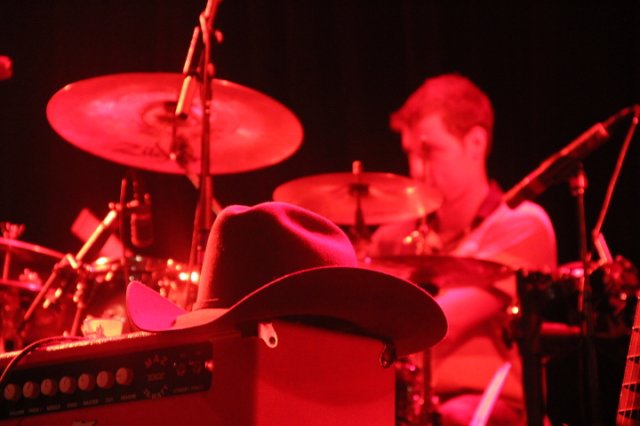 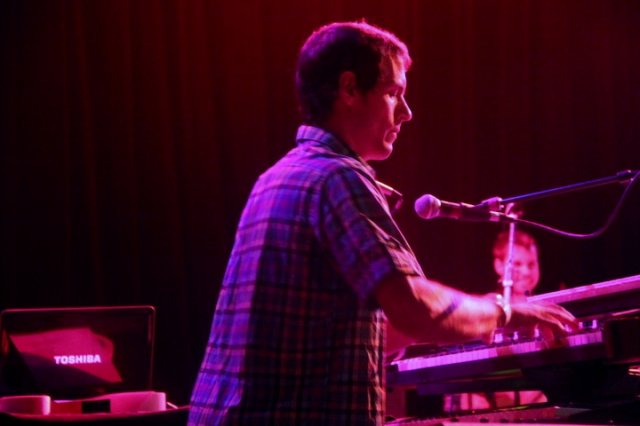 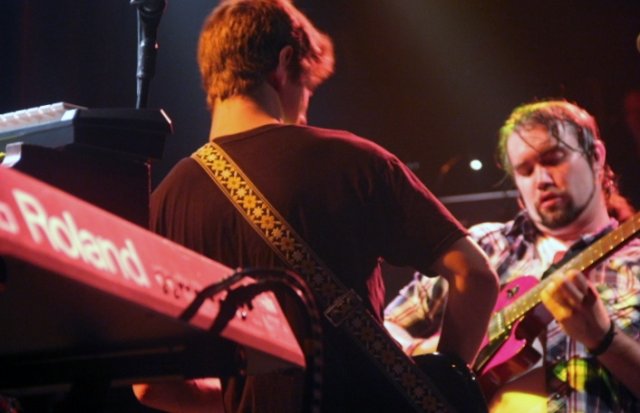 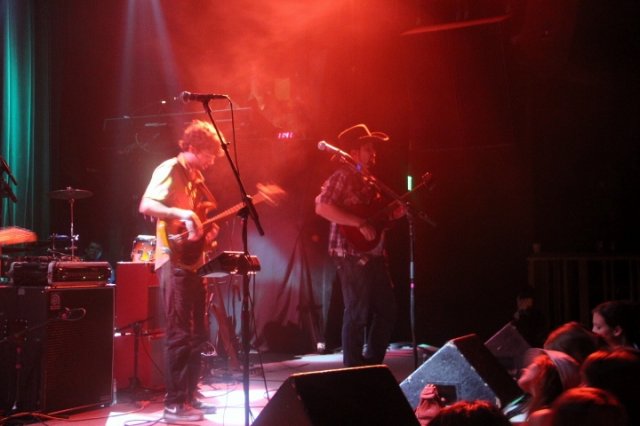 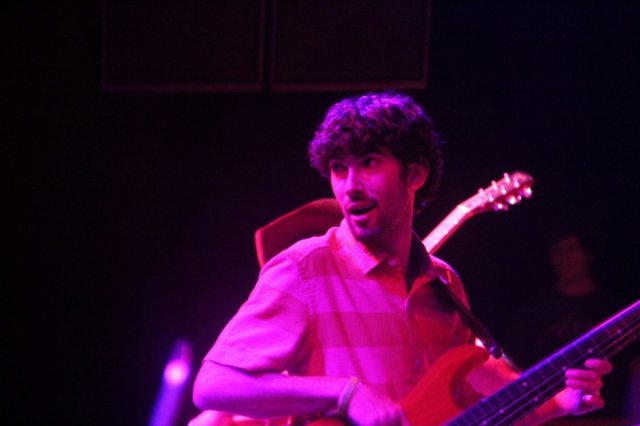 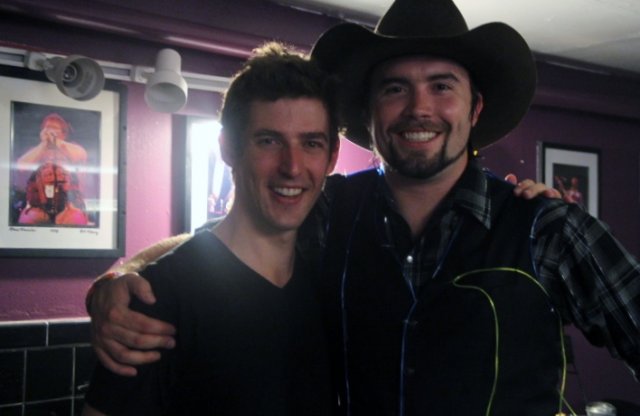 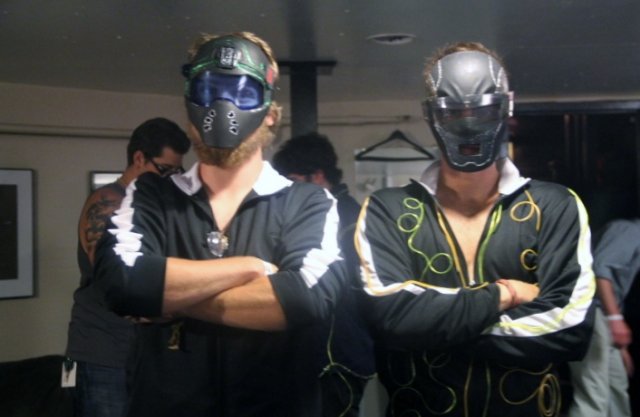 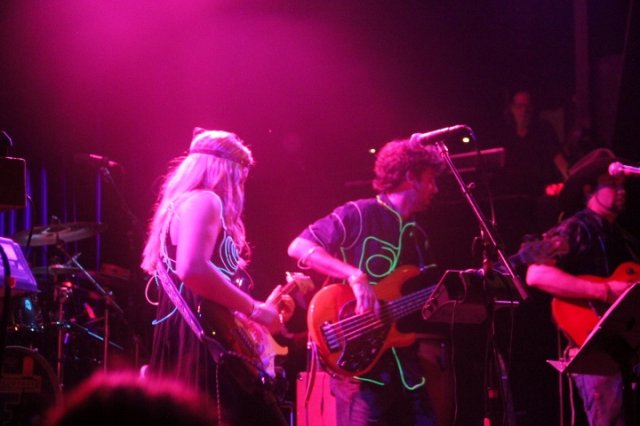 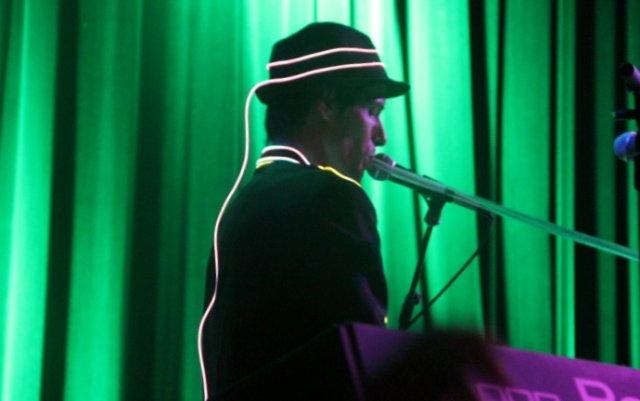 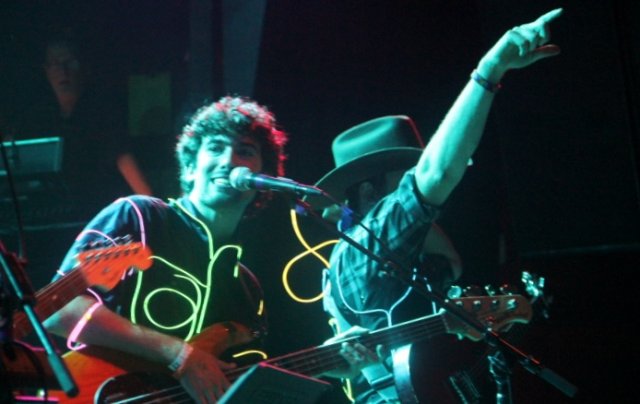 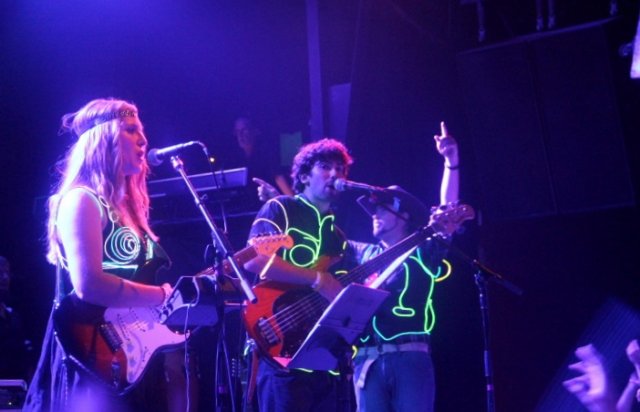 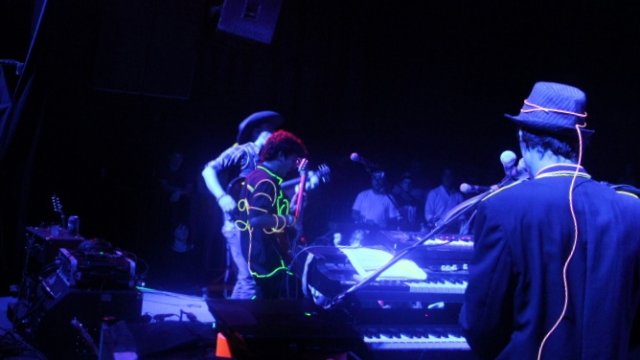 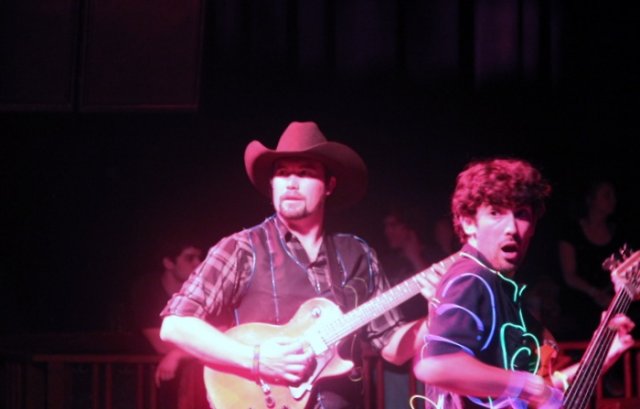 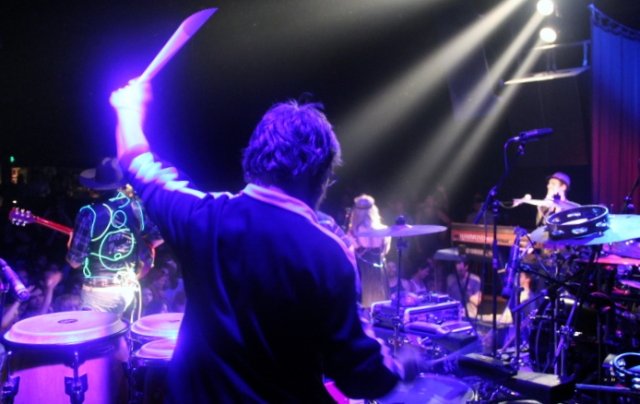 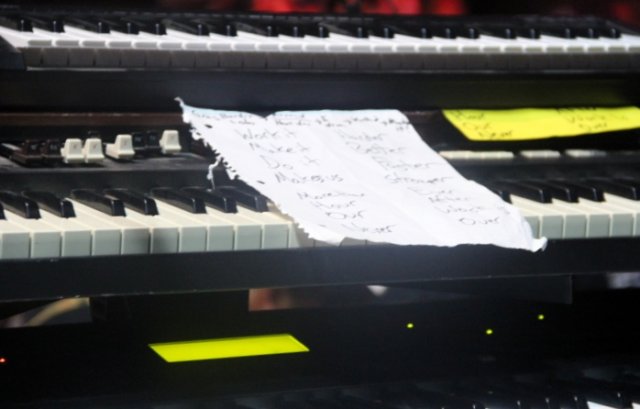 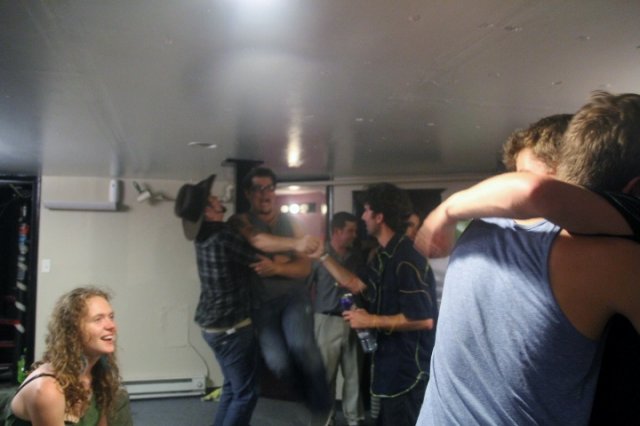 Jam bands aren’t exactly difficult to find these days, despite the recent uproar of dubstep and its DJ mixed music.  Technicolor Tone Factory is a group of guys based out of Boulder, CO who have the ability to jam and mix at the same time. For the first half of their set at the Fox Theatre, TTF played their own music; short lyrics followed by long, extreme, fast paced guitar solos. I had the pleasure of being invited to spend the evening backstage and in the green room with these guys and was completely astonished at how kind they were. Sometimes these days, musicians can become a little pretentious given their celebrity status, however these men destroyed that stereotype. Here they were, a bunch of dudes with some instruments playing music because they love to play music.

All of the members of the band were extremely skillful, especially the keyboard and lead vocalist Greg Kallfa, who made an amazing reenactment of Daft Punk’s crazy synthesized voice. During the first set break, I had the amazing opportunity to meet all of these young men and watch them scramble into their ridiculous, yet awesome glow stick track suits for their second set; which covered a number of popular Daft Punk songs.

The energy that poured from these boys as they hurried to change while they jumped all over each other in excitement was absolutely contagious. They were by far the kindest and most humble group of musicians I have met in an extremely long time. They were more excited and concerned about playing the music that they loved, rather than whether or not they were going to make it big.

They covered Daft Punk extremely well, even down to the crazy, silly, darth-vadar style masks, and during the song “Get Lucky,” one definitely felt that they were actually at a Daft Punk concert rather than Technicolor Tone Factory.  TTF put on an amazing show with tons of energy and shocked the crowd with their musical abilities. I seriously recommend that if given the chance to see them, you should go. These men, their tremendous musical abilities and their contagious love for each other and for their crowd makes for a concert that is unforgettable.