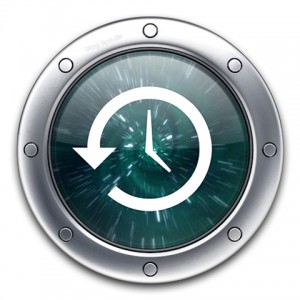 •  1980: Bob Weir, Mickey Hart and manager Joel Rifkin of the Grateful Dead are arrested in San Diego for interfering in the drug-related arrest of a concert-goer

•  2005: Live 8 Concerts take place around the world to draw attention to poverty in Africa

•  1980: The original lineup of Led Zeppelin performs for the last time

•  1995: Jerry Garcia plays with the Grateful Dead for the last time at Chicago’s Soldier Field; he will die of a heart attack in one month

•  1969: David Bowie releases “Space Oddity” as an ode to American space travel to the moon

•  1985: Live Aid, a concert to benefit world hunger, takes place at Wembley Stadium in England and at JFK Stadium in Philadelphia

•  1965: Bob Dylan’s “Like a Rolling Stone” is released by Columbia Records

•  1990: Roger Waters performs “The Wall” at  the former site of The Berlin Wall

•  1965: Bob Dylan plugs in his guitar and is booed at the Newport Folk Festival

•  1974: Mama Cass Elliott dies in her London apartment from a heart attack at the age of 32

•  1968: The Byrds leave for a tour of South Africa without Gram Parsons, who claimed he refuses to enter a country that allows apartheid. The decision ended Parsons tenure with The Byrds