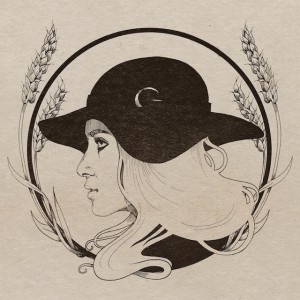 Talking Sign is an incredibly sophisticated disc, especially for a debut. Colorado Springs native and Denver transplant Stephanie Dorman cut her chops at open mics around Denver and became allies with musicians like Mike Marchant and Poet’s Row, who helped Dorman put together a band to accompany her on the release. 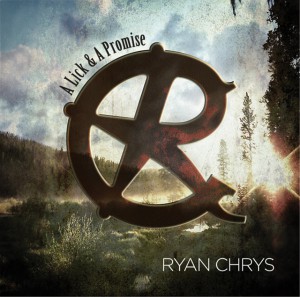 A Lick & A Promise

Ryan Chrys looks like a hippie. He sports a good beard and long hair, and this month he’s playing the Bong-A-Thon near South Park, Colo. (among other gigs). But just a few notes into his latest effort A Lick & A Promise, it’s pretty clear that Chrys is much more on the outlaw side of honky tonk. The guitarist for the Demon Funkies, as well as other acts around the state, Chrys’ solo project follows in the footsteps of Waylon way more than Willie. For the most part, it’s the harder side of country, but there are some numbers on the disc that are slightly more easygoing, such as the country ballad “A Life Ago,” featuring Angie Stevens. The album is good, and I’m sure it’d be even better coming out of the stereo in a old rusty pick-up.                       — BFJ 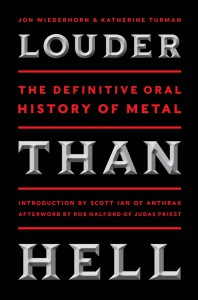 The Definitive History of Heavy Metal

By Jon Wiederhorn and Katherine Turman

About the size and length of a typical Stephen King book, Louder Than Hell is an amazing chronological oral history of heavy metal music. The book stands out because instead of just a handful of key figures from the history of heavy metal giving their views, the book goes from person to person in a huge round table discussion. In other words, if one person, say Axl Rose, mentions taking Faith No More on tour, the narrative immediately jumps to a quote from someone in Faith No More about the same situation. A lot of criticism has been leveled about the lengthy studies of styles like death metal and black metal, but here it is in fact the book’s main asset and a big reason this tome stands out above other similar books. To some casual observers, the book may be a tiresome read, but to the true heavy metal fan it’s as valued as a bootleg of Metallica’s first gig.            — Daviet