Trending Stories from The Marquee
You are at:Home»Features»Rival Sons Look to Showcase Raw Rock and Roll on Tour with The Red Rocker
By Marquee Magazine on August 18, 2013 Features, Interviews, Kirsten Cohen, Miranda Brooks 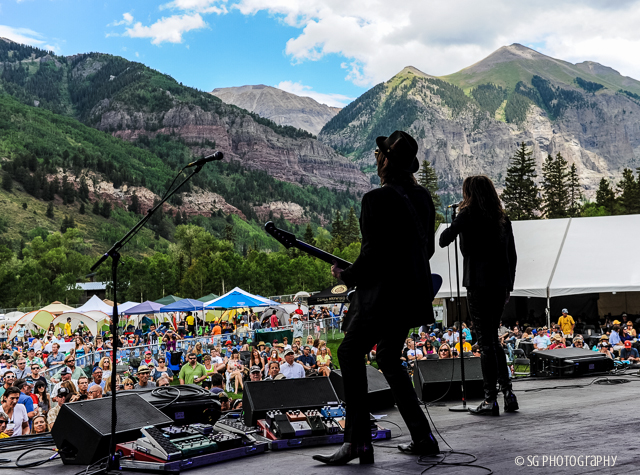 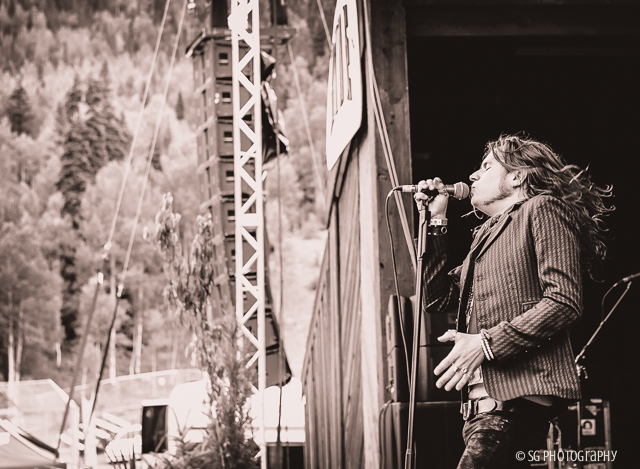 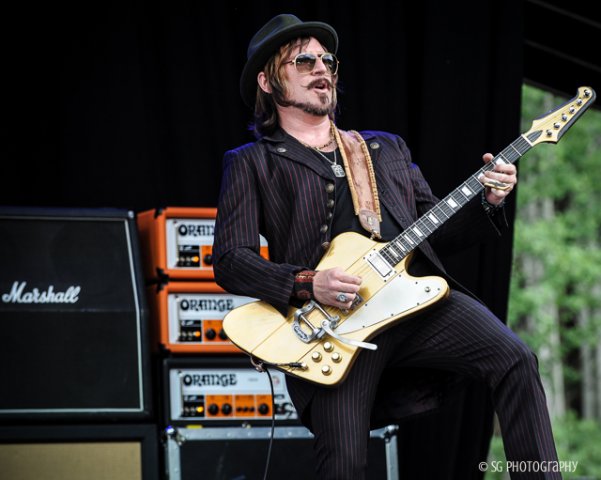 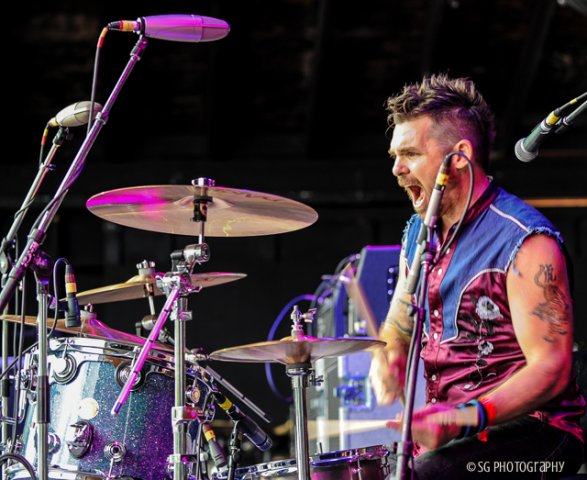 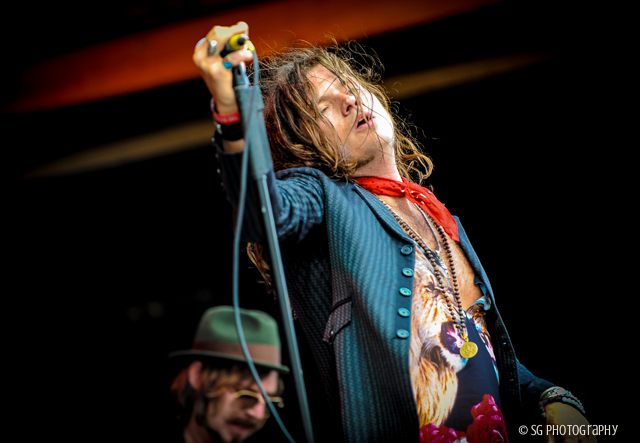 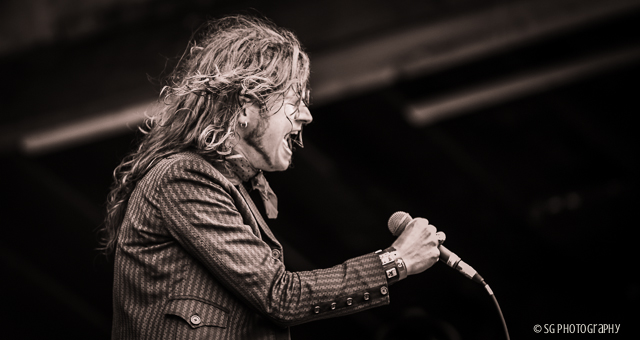 Plucked from the vines of the ’70s and placed in a goblet filled with the finest of influential wine; to drink the juice of Rival Sons is to consciously imbibe the all-encompassing taste of today’s rock genre. Appropriately deemed ‘rock and rock incarnate,’ the Long Beach-based band rocks the boat on the waves of preconceived notions of what rock and roll is and ought to be.

“Nobody really has a choice,” guitarist Scott Holiday said in a recent interview with The Marquee. “It’s an easy in and an easy out to be called rock and roll, but a band is a band.”

From the get go Rival Sons has defied norms, citing specifically their choice to leave Atlantic Records and sign with British grindcore label Earache Records.

Their approach and sound are as wildly audacious as they are soulful and surprisingly grounded. “It’s all about the human aspect,” front man Jay Buchanan said. He explained that it takes all types of people to make up the crowds they play to and at the end of the day they “deliver music for happiness, for joy.”

Their current efforts in touring are to promote their recent record Head Down, an album recorded in 2012 at Honey Pye Studio in Nashville, Tennessee. Their strict in-studio approach to writing and recording simultaneously provides a nod to earlier musical influences easily surmised when listening to the tracks. Though their prior album  Pressure and Time in 2011 may be what sparked the fire for this group, giving them enough momentum to tour the globe.

“We started out playing small to mid-sized theaters with no real aim as to our trajectory,” Buchanan said. “We’ve played now more festivals than we can count – to sellout crowds – and to play off the energy of so many people is an amazing feeling.”

With the very recent departure of  longtime bassist Robin Everhart, the band will have a little to prove as they work to fill Everhart’s vacancy.

The bill with Hagar seems appropriate. Old meets new as Rival Sons brings to the table an emergence of raw emotion with urgency and authenticity. The fresh breath of the band garnered even the attention of Jimmy Page, whose name alone provides a solid endorsement.

It seems easy to chalk up such radical compliments and amazing actualities as the surreal veil of fame strikes quickly – with hopes of not wearing too thin.