Trending Stories from The Marquee
You are at:Home»Music History»This Month in Music History – August
By Marquee Magazine on August 1, 2013 Music History 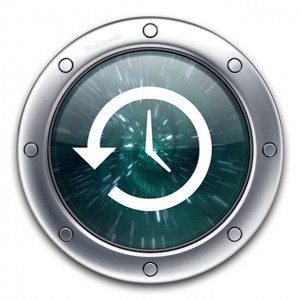 • 1972: The Eagles perform at the Denver Coliseum.

• 1966: John Lennon apologizes for his statement that “The Beatles are more popular than Jesus”

• 1995: Jerry Garcia of the Grateful Dead dies of a heart attack while in a rehabilitation center

• 2001: The Eagles play the first event held at INVESCO Field at Mile High

• 1970: Jimi Hendrix makes his final public appearance at the Isle of Wight Festival in England

• 1965: The crowd boos Bob Dylan for plugging in during a concert in Forest Hills, New York