Trending Stories from The Marquee
You are at:Home»Album Reviews»Quick Spins
By Marquee Magazine on September 1, 2013 Album Reviews, Quick Spins 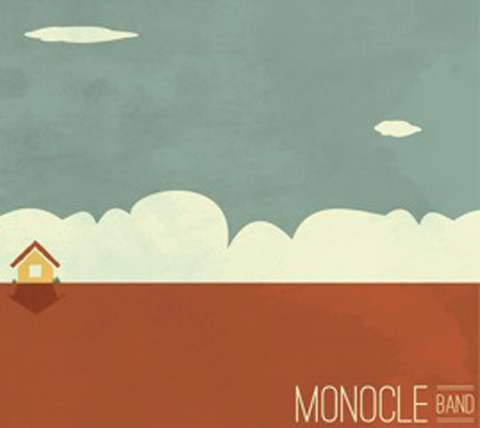 Recorded at the Distillery Recording Studio in the shadows of the red sandstone cliffs of Lyons, Colo. that is home to the famed Planet Bluegrass Ranch, Monocle’s debut album sounds like something that would waft out of the speakers during an afternoon RockyGrass set. Melding bluegrass influences with Americana songwriting, the band is centered around Monica Whittington’s vocal chops, which were cut during her choral singing days.

Backed by a talented quartet, and joined by contributors including lap steel guitarist Sally Van Meter, Whittingon puts forth a mix of 11 peppy, but subdued tracks, which are neither newgrass nor traditional bluegrass, but an amalgam of both classic and modern influences. “Silly Joy” is one of the disc’s highlights — a splendidly written and performed number that is one of the shining examples of Whittington’s vocal strength. 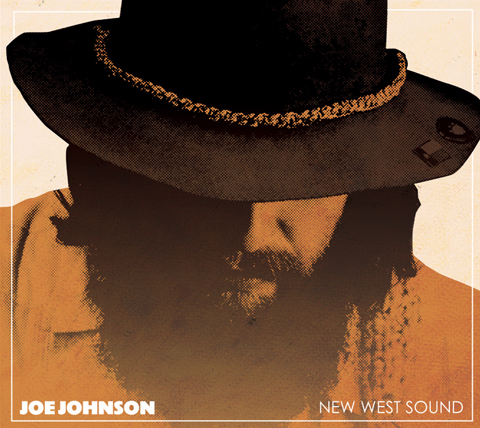 There ain’t nothing “alt” about Joe Johnson’s country. It is pure, real deal country that harkens back to Cash, Haggard and even has a few moments that resemble The Byrd’s Sweetheart of the Rodeo.

The Manitou Springs-based songwriter is joined by members of Haunted Windchimes Sean Fanning and Inaiah Lujan, who recorded the album at The Goat Hill Pickin Parlor in Pueblo, Colo., and a huge list of other contributors. For the CD release shows, Johnson will be joined by Cary Hudson of Blue Mountain, who was named one of the best alt-country guitarists of all time by Gibson Magazine in 2008. 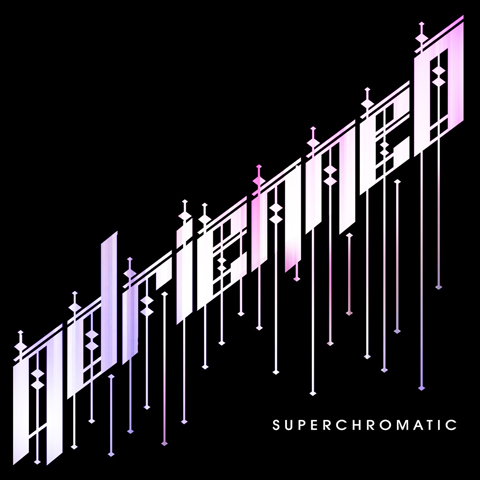 SUPERCHROMATIC is oddly sophisticated for an electro-rock/pop group. In the midst of the simplistic, synth-heavy  tunes is the impeccable voice of world-ranked/national champion water skier turned-vocal-coach Adrienne Osborn.

Some tracks, like “Someone Like Me,” get a little too poppy and repetitive, but songs like “Two and Two” and “Innocence” bring the EP back down to Earth, where Osborn’s voice sits front and center.