Trending Stories from The Marquee
You are at:Home»Album Reviews»Damon Wood’s Harmonious Junk ‘Sirens and Pipers’
By Marquee Magazine on November 1, 2013 Album Reviews 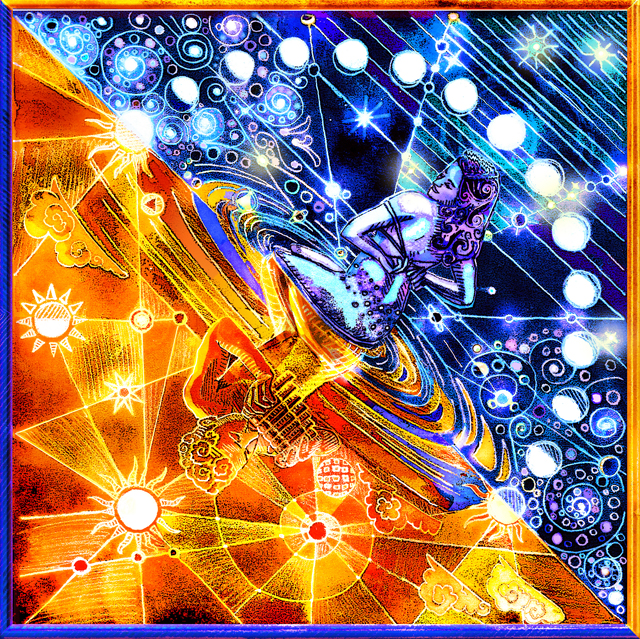 Sell your beats online at ReverbNation.com

Damon Wood spent seven years playing behind The Godfather Of Soul, James Brown. While it was a dream gig in many ways, it didn’t give Wood the chance to play his own music. So in 2001, while still with Brown, Wood formed Harmonious Junk. With Sirens and Pipers, the group’s third self-produced album, the eclectic funk and jam-heavy roots of the group give way to tighter, more modern rock flavor with peppier, more direct tunes that are less exploratory — no track on the disc is over five minutes in length. It’s a crucial development for the band that was somewhat lost in the jammy seas. These new tracks still showcase Wood and company’s ability to shred, but they take it down a notch so that the talent doesn’t get overshadowed by the arrangements.