Trending Stories from The Marquee
You are at:Home»Album Reviews»Finnders & Youngberg ‘I Don’t Want Love You Won’t Give Until I Cry’
By Marquee Magazine on November 1, 2013 Album Reviews 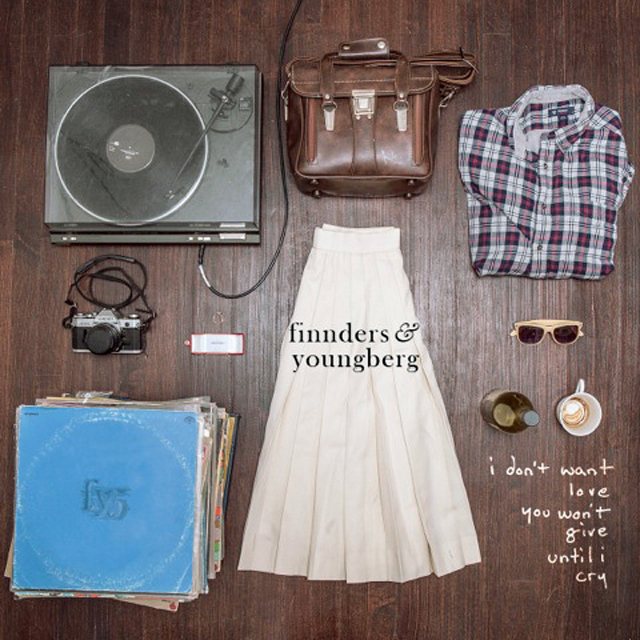 Sell your beats online at ReverbNation.com

I have a minor bone to pick with Mike Finders. The guitarist/vocalist and half of the namesake of the group Finnders & Youngberg, does indeed spell his last name with only one ‘n,’ but when it comes to the group he adds and extra ‘n’ — a move that’s caused countless misspellings of his name and his group’s name. But that’s the only issue I have with him or the band.

Their latest six-song EP is overflowing with some of the best tradition-based bluegrass released in Colorado over the last few years. While the band certainly doesn’t “explore” bluegrass realms like a jamgrass band, they do play with the basic model enough to keep it fresh. Vocalist/bassist Erin Youngberg’s voice soars across the disc, and her husband Aaron’s banjo picking is metronome solid.

The group also brings in bits of country twang to the record, but they never stray too far from their main bluegrass identity, and they don’t need to stray from it — they’ve got it dialed in and it sounds great.