Trending Stories from The Marquee
You are at:Home»Album Reviews»Jessica Eppler/The Prairie Scholars ‘Planted In The Wind/Wasted Tracks’
By Marquee Magazine on November 1, 2013 Album Reviews 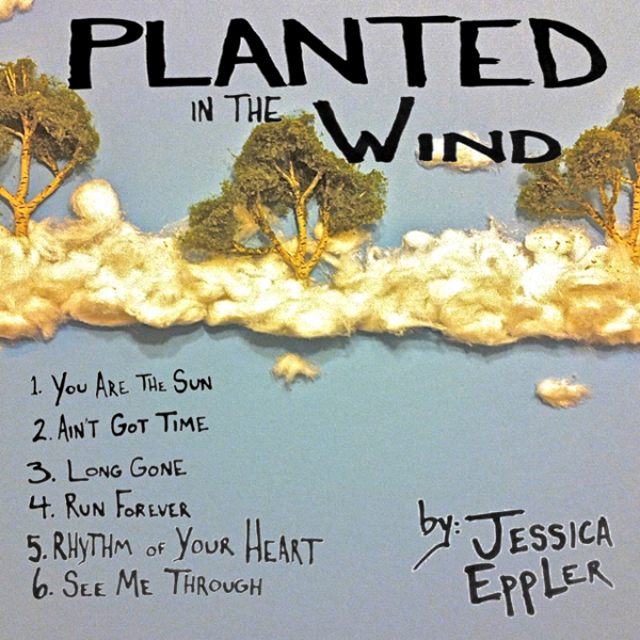 Sell music on Amazon at ReverbNation.com

Planted In The Wind/Wasted Tracks

Now there’s a smart use of a release. Jessica Eppler, who makes up half of the Longmont band The Prairie Scholars, had a half-dozen songs to release and instead of letting those six songs go out on their own, she and her husband Andy, the other half of The Prairie Scholars, used the extra space on the disc to release band tracks that had been shelved previously. It makes for a tidy two-in-one package. Both Epplers play on both ‘sides’ of the disc, but the first six tracks see Jessica taking on a sultry adult contemporary sound with poppy influences. Her voice shines particularly brightly on the piano ballad “Run Forever.” The five songs that close the release, however, are all Prairie Scholars, focusing more on their West Texas style, with both Epplers singing. Hearing those tracks begs the question why they weren’t released earlier, as it sounds like some of their best work yet. The group also released a new single recently that is available online, called “The 100 Year Flood.” All proceeds of sales of that single will be donated to the Longmont Community Foundation for flood relief.