Trending Stories from The Marquee
You are at:Home»Album Reviews»Kristina Murray ‘Unravelin’’
By Marquee Magazine on November 1, 2013 Album Reviews 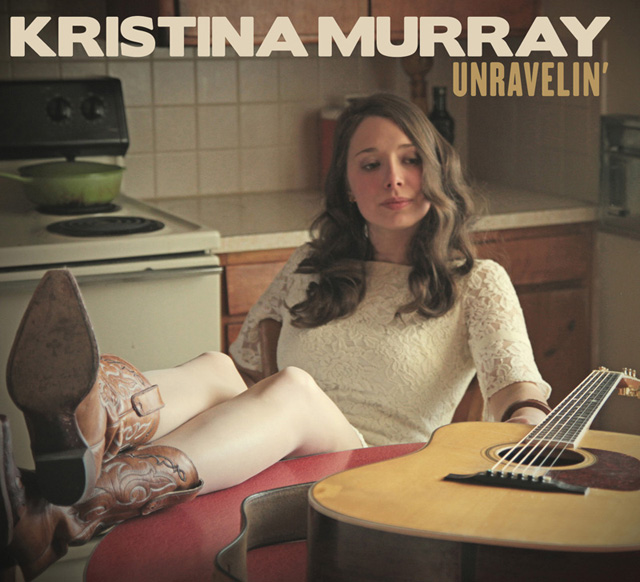 Kristina Murray has a voice that purveyors of ‘Wal-Mart country’ would love to get their filthy, nasty hands on. But Murray’s too honky-tonk and too whiskey-soaked to be the soundtrack of the next Chevy truck commercial. Her latest effort Unravelin’ places her voice at the epicenter of importance — where it should be — and her band and more than a half dozen album guests give ‘Tina the professional foundation to fully flesh out the all-original material with some absolute crack honky-tonk playing. Recorded in Fort Collins by Stout Studios’ Darren Radach, the disc is classy and well arranged from start to finish. From shit-kicking country rockers to pedal steel-rich ballads, Murray follows on the cowboy booted heels of country’s classic ladies like Emmylou Harris and Tammy Wynette with grace and just a little bit of attitude.