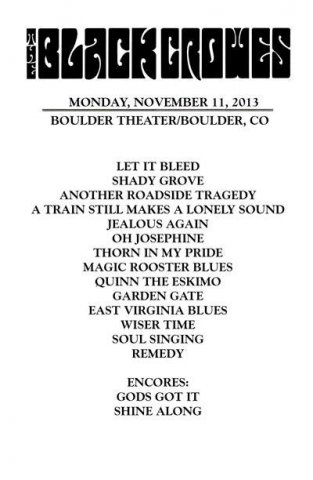 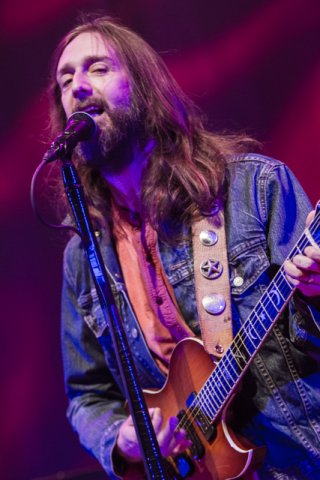 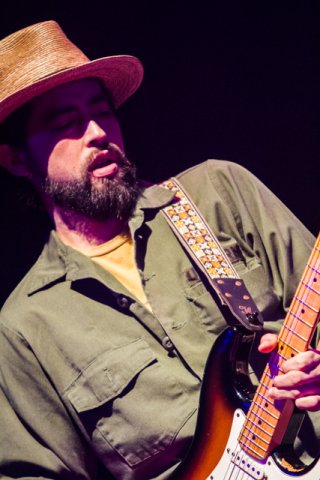 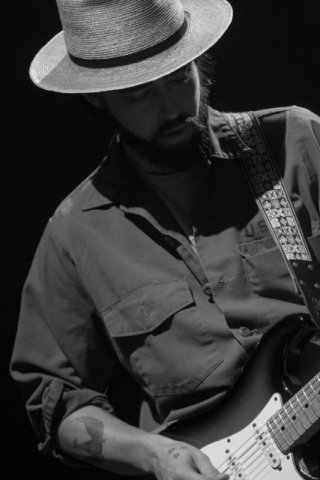 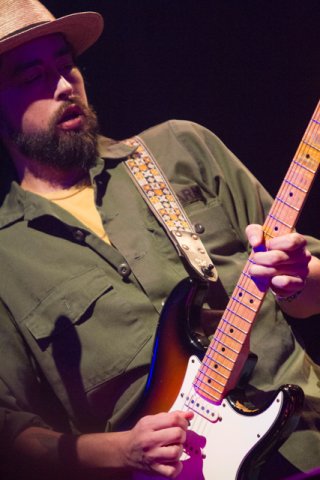 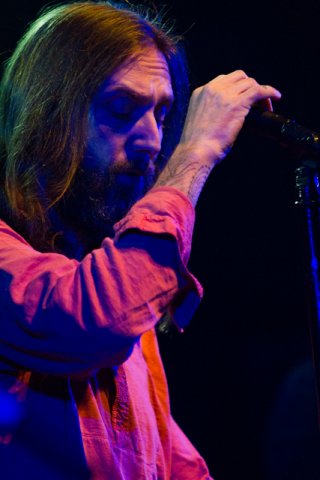 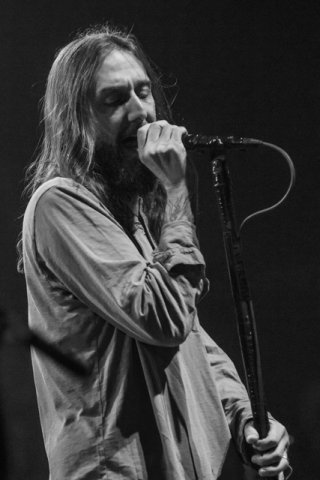 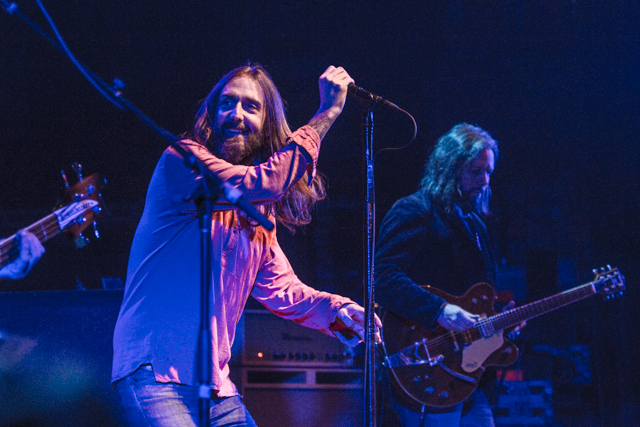 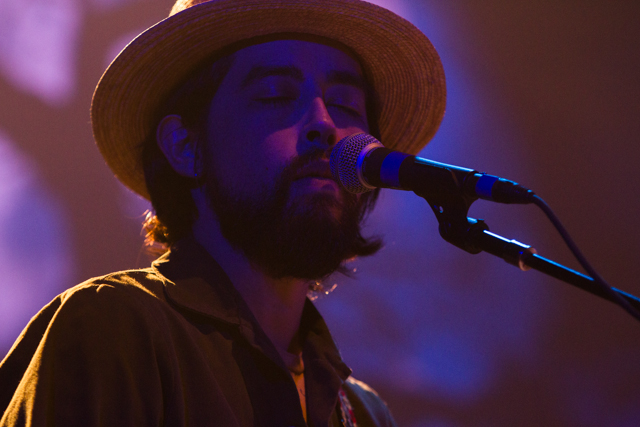 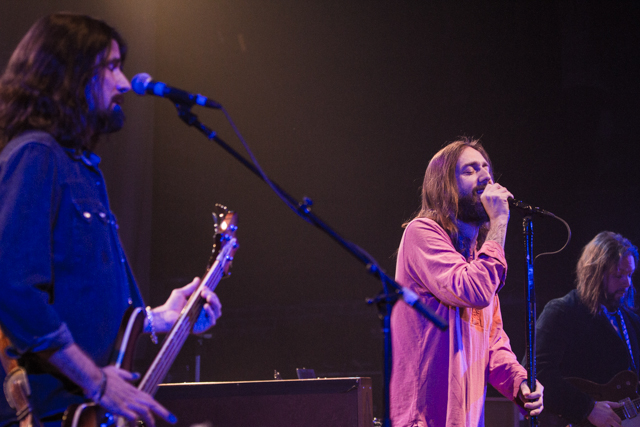 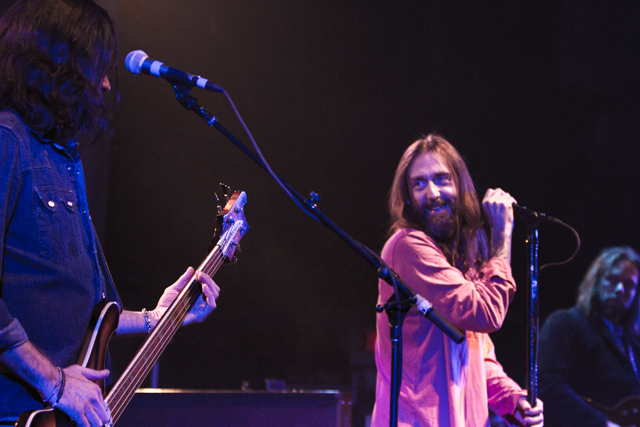 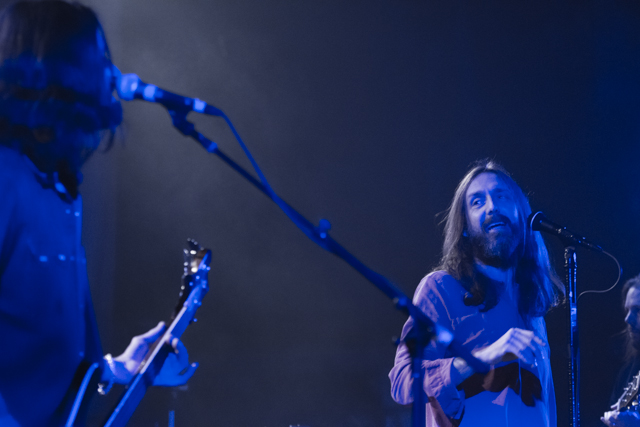 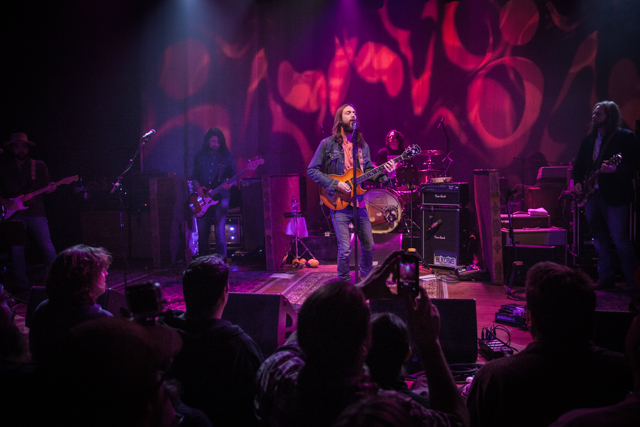 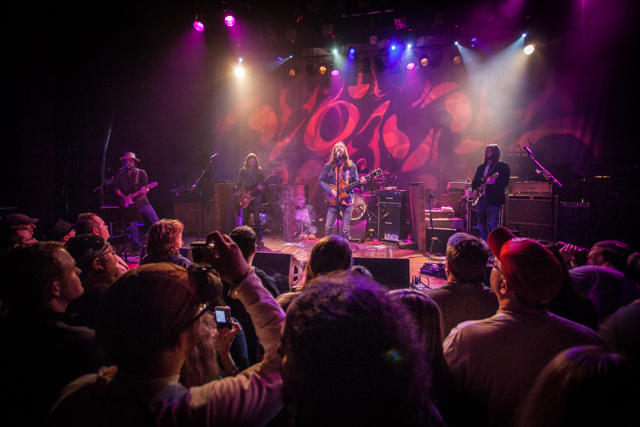 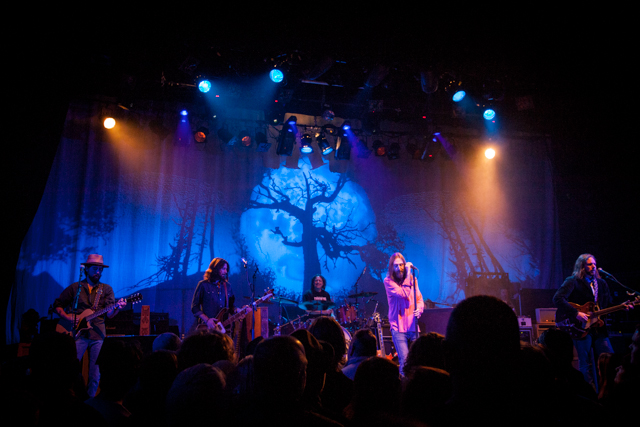 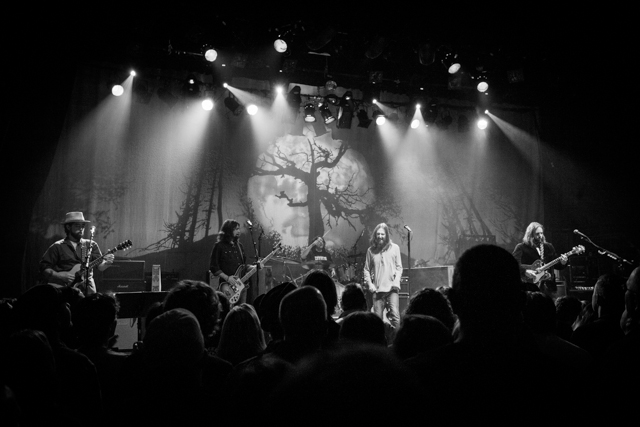 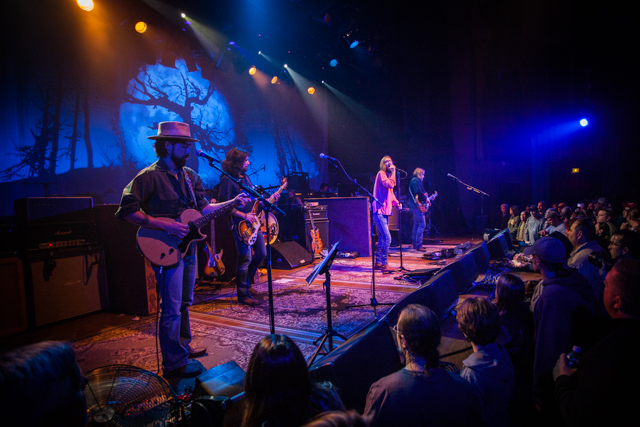 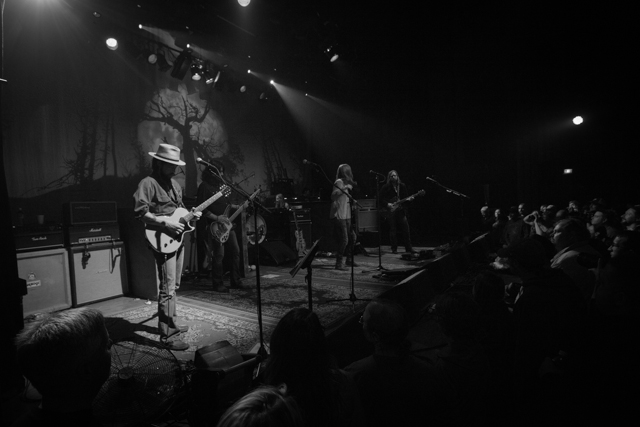 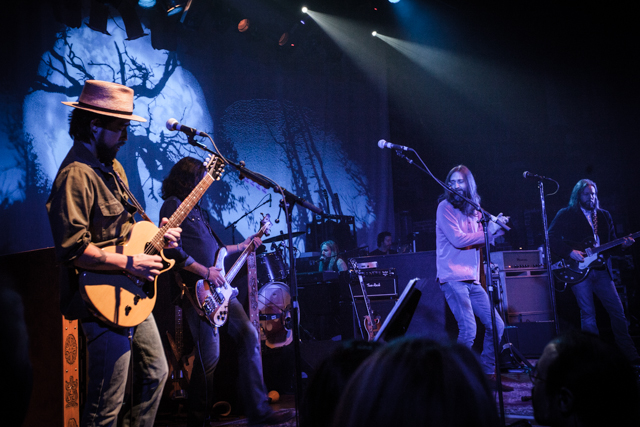 It was a quiet Monday night in Boulder, but you’d never have known it from the inside of the Boulder Theater. The Black Crowes laid down a rocking show to a packed audience. Unlike many early weeknight shows which thin out towards the end of the set, the Black Crowes kept the sold out crowd rapt in attention until the very last note rang out.

The band is well into their third decade together, but they still sound as fresh and vibrant as they did in the early 90s. The music touched on a variety of styles throughout the night, and their dynamics were excellent. There were moments where the music dropped to a quiet hum, and others which built to huge peaks. The audience got a little bit of blues, a smattering of psychedelia, a solid helping of soul, and a whole lot of rock. The band’s signature Southern twang was strongly present throughout the night, reaffirming their status as one of the best
rock bands performing today.

The show started with a great version of the Rolling Stones’ “Let It Bleed,” which set the tone for the night. The band didn’t play as many of the early-to-mid 90s classics as I would have liked, but it didn’t matter. While there were quite a few songs I didn’t recognize – mostly from their more recent albums – they all flowed seamlessly with each .

Chris Robinson is a truly charismatic front man. He rarely addressed the crowd in between songs, but that type of banter was clearly unnecessary. Robinson deftly commanded the crowd all night long through his energy and movement on stage. Rich Robinson was in top form, providing some ripping guitar solos that built to furious peaks. The Crowes’ newest addition, Jackie Greene is a great addition to the band. He was extremely tasteful all night long, and his twangy, melodic guitar solos provided the perfect complement to Rich Robinson.

Some of the highlights included a beautiful version of “Oh Josephine,” and a rocking version of “Soul Singing.” By far, the two brightest moments of the night came on a pair of songs from their early albums. “Thorn in My Pride” was spectacular, filled with a long jam in the middle of the song that was at times twangy and at times rocking. At the end of the jam, the song developed a soulful, gospel vibe fueled by a triumphant piano progression and beautiful vocal harmonies.

The only song to outshine “Thorn in My Pride” was “Wiser Time.” It happens to be one of my favorite Crowes songs, and they nailed it. This song featured a long jam in the middle where everyone got a solo. The keys of Adam MacDougall started it off, creating a psychedelic vibe that eventually kicked into high gear when he laid down the grease. Jackie Greene’s solo epitomized his entire night – tasteful, twangy, and melodic. This set the table for Rich Robinson to tear the roof off.

They closed the set with “Remedy.” I was glad to hear it. In all the times I’ve seen the Black Crowes, I’ve actually never heard them play this song (shocking, I know). I was surprised that it didn’t stretch out more in the middle, but it was a rocking finish to a great set.

The Black Crowes have three shows at the Ogden later this week. It is certainly worth the trip down to Denver if you can make it to any of these. You won’t be disappointed.