Trending Stories from The Marquee
You are at:Home»Album Reviews»The Oak Creek Band ‘XI’
By Marquee Magazine on November 1, 2013 Album Reviews 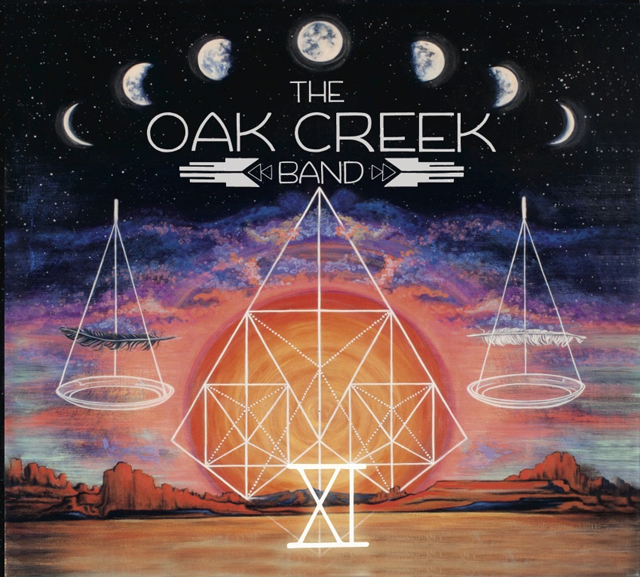 The band name makes it sound like The Oak Creek Band should be on bluegrass festival lineups, but the fact of the matter is that the now-Nashville-based band, which just recently transplanted from Denver, is straight-up indie pop, rock and soul. Their debut full-length, XI, is being officially released this month in its physical form, but the band has been rolling out singles online since early September. The band cleverly decided to release a single from the album every Monday for 11 full weeks. Guitarist/vocalist Jenna Watters’ singing is solid and her husband and fellow guitarist/vocalist Daniel Watters delivers as well, particularly on the horn-section heavy “Same Old Story.” The diversity that each Watters brings allows the album to zig and zag between bouncy, summery tunes like “Sideways” to the Americana-ish style of “Fickle.”