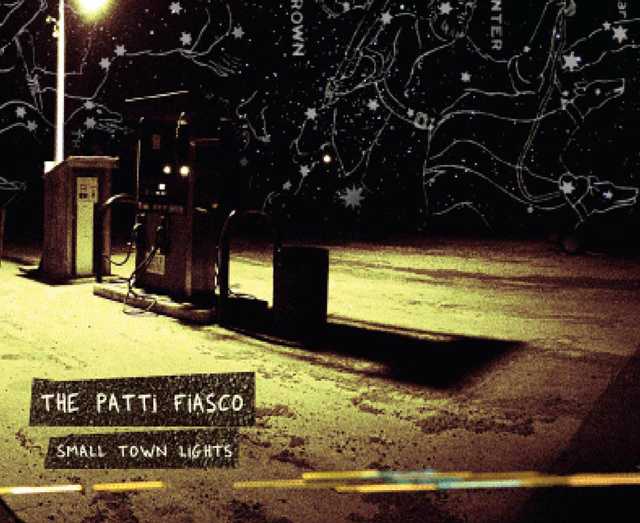 With an infectious all-energy front woman, and more flannels than a fall rodeo, Fort Collins’ The Patti Fiasco released its Americana/rock full length in late September, which went to number five on the Colorado music charts and has gotten radio play throughout the Rockies and the Southwest. Originally from Wyoming and now residing just slightly to the south in Fort Collins, The Patti Fiasco has elements of twang peppered throughout the record, but first and foremost the group puts forth a rock sound that is led by guitarist/vocalist Alysia Kraft. The album shows a broad range from pop rock sing-alongs to more country flavored rock. There’s a reason the group was selected by SpokesBuzz as an ambassador of Northern Colorado music at SXSW, and this album shows all of them — except, of course, the group’s engaging live show.