Trending Stories from The Marquee
You are at:Home»Album Reviews»Varlet ‘American Hymns’
By Marquee Magazine on November 1, 2013 Album Reviews 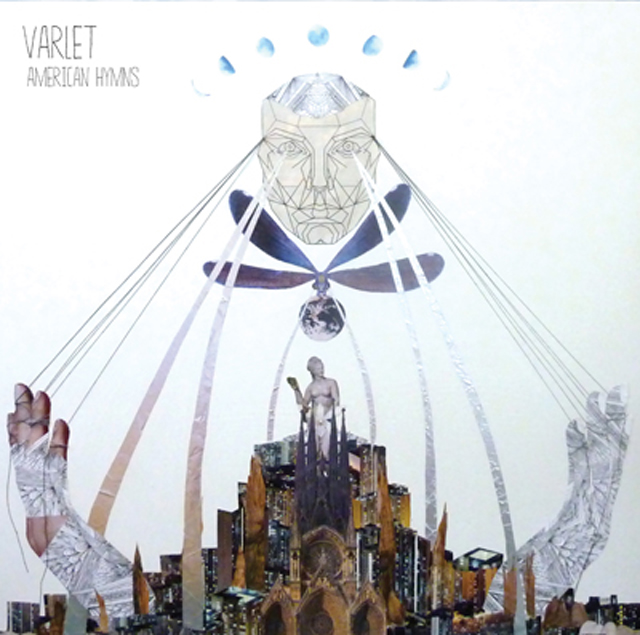 Denver’s Varlet draws their name from a Shakespearean word meaning a rogue or a deceitful and unreliable scoundrel, and it’s a fitting moniker considering the twists and turns that the band goes through on their latest effort American Hymns. The full length debut for the band is a bouncy jazz CD, a rollicking indie-pop effort and a classical vocal record, all at once. Centered around former “American Idol” contestant Lilly Scott’s sultry jazz vocals, the disc is at once modern and vintage — and it’s a quality that is both the disc’s greatest asset and its biggest liability. At some moments, like on “The Nod,” the styles blend seamlessly, but there are a few spots, like on “Meteor,” where the contrasting genres seem to be fighting for attention.