Trending Stories from The Marquee
You are at:Home»Album Reviews»Bees with Guns ‘Schematics’
By Marquee Magazine on December 1, 2013 Album Reviews 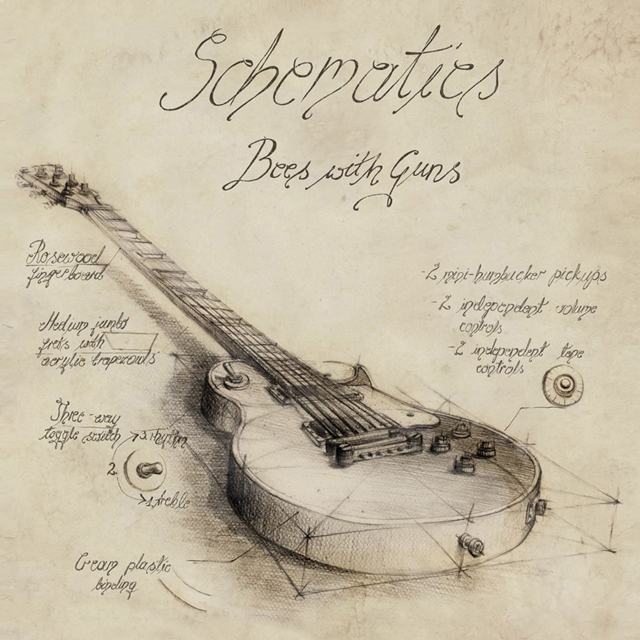 On their five-song debut EP, Denver’s Bees with Guns lay some serious foundation for their indie pop quartet.

The band chose the name Schematics for the release because they wanted the  EP to be a blueprint of where they want to go as a band. “It’s not a fully fleshed out idea or statement, like a full album might be, but rather a short statement of purpose,” the band wrote in a press release accompanying the disc.

But, for a mere starting point, the five songs cover some serious ground. Poppy enough to be peppy, but subdued enough to create some contemplative moments, Schematics blends an almost singer/songwriter, storytelling feel with triumphant almost post-rock sounds, like on the track “Yellow Light,” which covers a narrative of love lost and builds to a rousing, explorative crescendo.