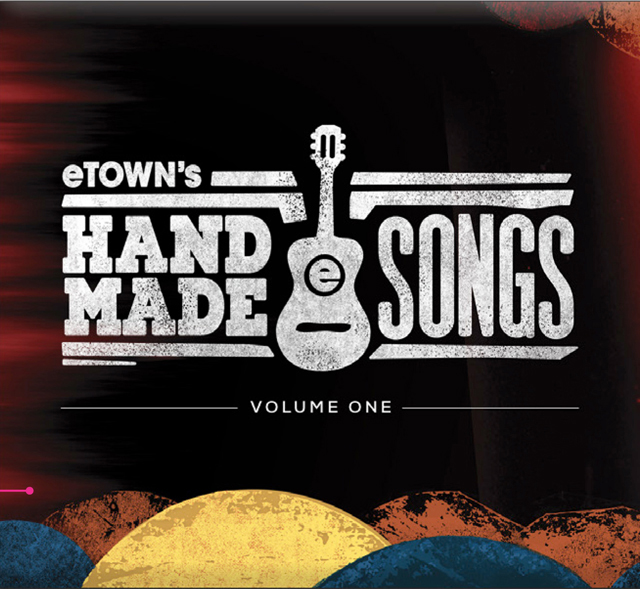 In April of 2013, thirty-five songwriters from high schools in and around Boulder converged at eTown Hall for an evening of live performances and a friendly competition. At the end of the evening four winners were announced who would go on to have the opportunity to record their songs in eTown’s renowned studio. The end result is eTown’s Handmade Songs (Vol. 1), which, despite the young age of some of the performers, is a highly developed, professional record that sounds as if it could be a compilation of some of eTown’s national musical guests.

The project, according to eTown host Nick Forster, was designed to give the artists a complete picture of what it takes to bring a song from its simplest form to a fully developed gem. Students Emily Hawkins, Isabel Davis, Linden Jackson and Ethan Cohen all put forth exemplary performances on the disc.

eTown, which hopes to make the Handmade Songs program an annual event, is splitting the profits of the album sales with the music departments of each winner’s respective high school.