Trending Stories from The Marquee
You are at:Home»Album Reviews»Dirty//Clean Compilation ‘Horizons’
By Marquee Magazine on January 1, 2014 Album Reviews 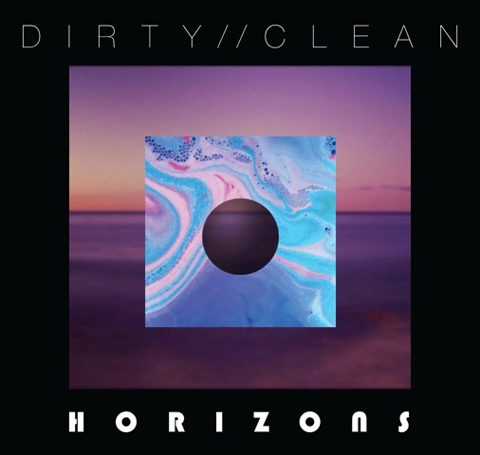 Released just before New Year’s Eve, the Denver label Dirty//Clean’s Horizons compilation features eight collaborative tracks from the “community of artists” that make up the electronic imprint, which was launched in Denver in 2012.

That community focuses on soulful electronica, which they say is created with “global sensibilities and fluid dance floor aesthetics.” Despite the artist’s individual styles and personalities, the compilation has commonalities throughout the eight tracks that give the release a cohesive feel — almost as if it was produced by one single artist.