Trending Stories from The Marquee
You are at:Home»Album Reviews»Illenium ‘Risen’
By Marquee Magazine on January 1, 2014 Album Reviews 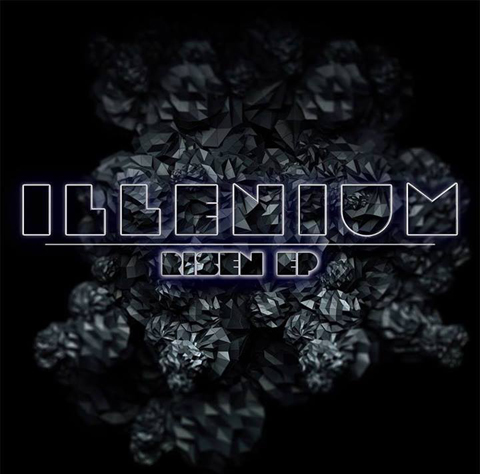 Illenium’s new album Risen starts off with one of the most melodic dance songs of the last several years. “Drop Our Hearts,” which features vocalist Sirma Munyar, combines the intensity of a rave with the poppy, but sultry sound of a classical jazz singer.

Nick Miller, the Denver-ite producer, by way of San Francisco, shifts back and forth between club-heavy beats and robotic dub sounds to ethereal modern soundscapes throughout Risen and the changes keep the EP consistently fresh. The ebb and flow, rather than a full-faucet approach on the style, allows the material to breathe. When there’s slower, more mellow moments, you crave a bit of the dub and when it’s all buzzy and crazy you want it to chill again. That diversity is the album’s best trait.