Trending Stories from The Marquee
You are at:Home»Album Reviews»Phil Norman ‘The Moon Has Strange Ears’
By Marquee Magazine on January 1, 2014 Album Reviews 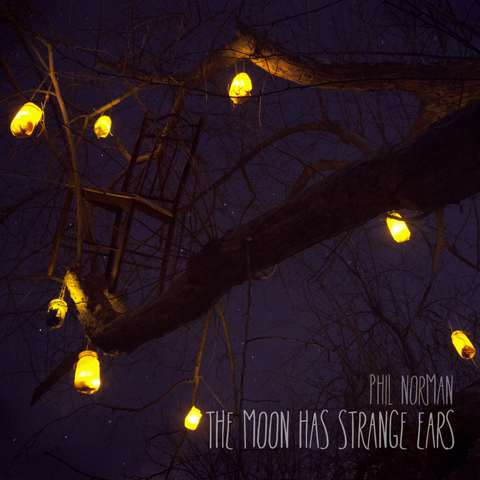 The Moon Has Strange Ears

Phil Norman has taken on the mighty task of trying to discover and present an “alternative voice” for the cello. The classically-trained Denver musician, who has played with Elephant Revival, Someone’s In For An Explosion, composer Carter Pann and guitarist Grant Gordy, among others, has on his new release blended classical, jazz and improvisation to give his cello playing a modern flair amidst some quite traditional themes.

With a big list of guests helping to flush out the tunes, Norman slides, like a bow across strings, from melancholy jazz numbers, accompanied by trumpeters, to modern folk songs such as the title track, where cello replaces vocals with incredible depth.

Recorded at UI Studios and the Pine Street Church in Boulder, The Moon Has Strange Ears, has a decidedly live feel that allows Norman’s all original material to breathe.

The final track on the album, “Nocturne,” was recorded on several occasions on different pianos with close to 40 people, each playing a repeating single-note pattern of their choice. With melodies and harmonies appearing and disappearing, the composition’s organic feel and lush sound is a definite highlight of the album, even though that particular track doesn’t showcase Norman’s fantastic cello abilities.­