Trending Stories from The Marquee
You are at:Home»Album Reviews»Media Fires ‘LIT’
By Marquee Magazine on February 1, 2014 Album Reviews 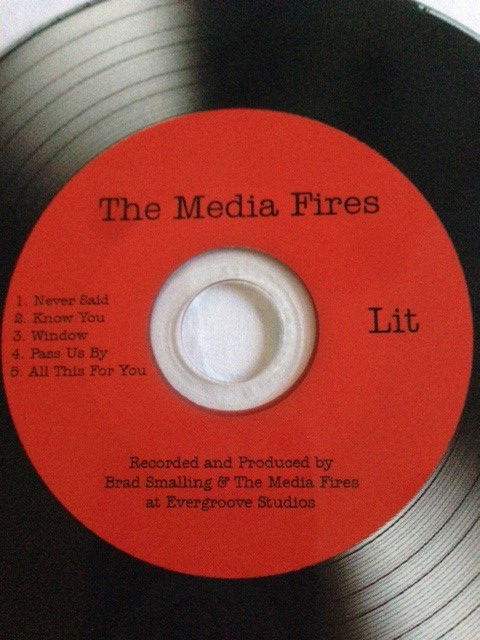 The initial bars of “Never Said” on Denver’s Media Fires’ new disc LIT sound like they were lifted from an early Kings of Leon album. But as the Denver trio gets further into the release, they amp up the dirt on their guitars and the sound turns darker and heavier — almost a sludge version of Kings, if you will.

Recorded at Evergroove Studios, the five song EP teeters between radio friendly tracks and tunes that are a bit too weighted for mainstream (a bonus in our eyes). But even on some of the EP’s hardest driving tunes, like “Know You” where guitarist/vocalist Nick Rockwell sings, “become my love, my wrath, my rage,” the group shows restraint. Where they could have predictably turned the bend into angry noise, the band holds back just enough to keep the sound accessible.