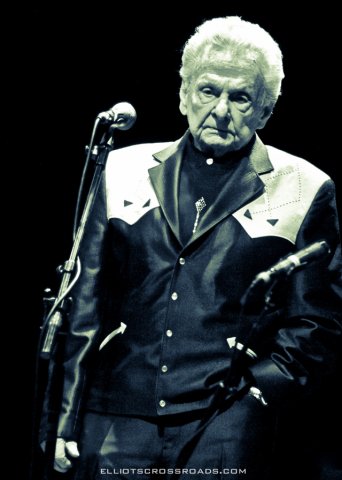 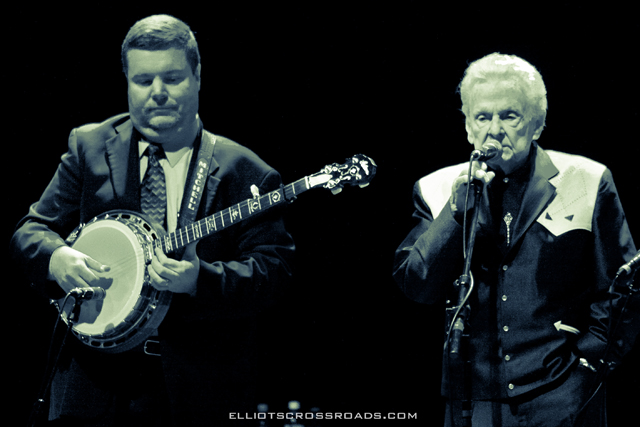 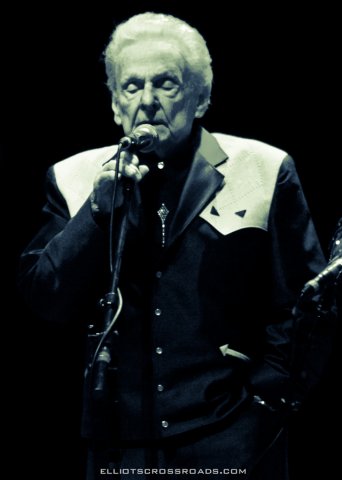 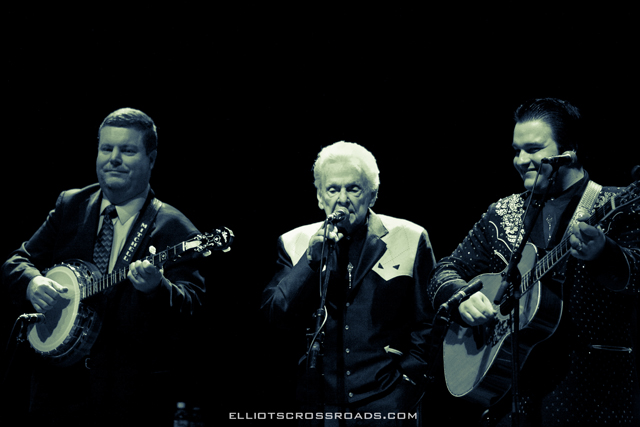 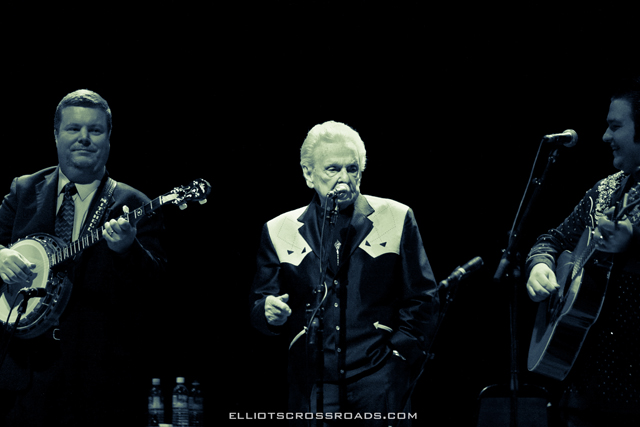 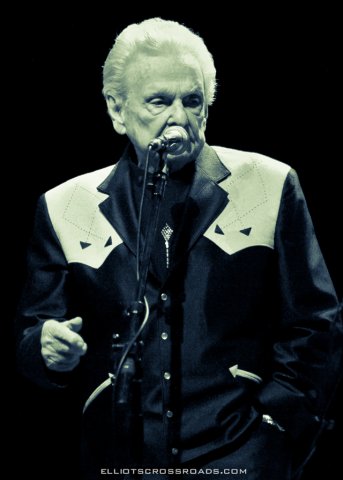 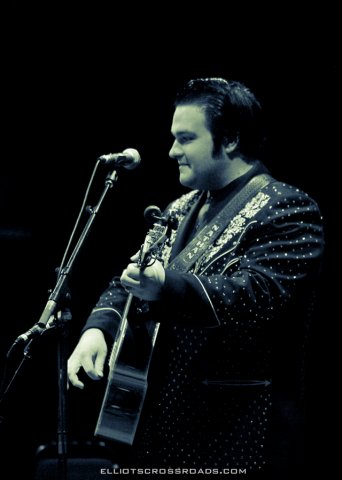 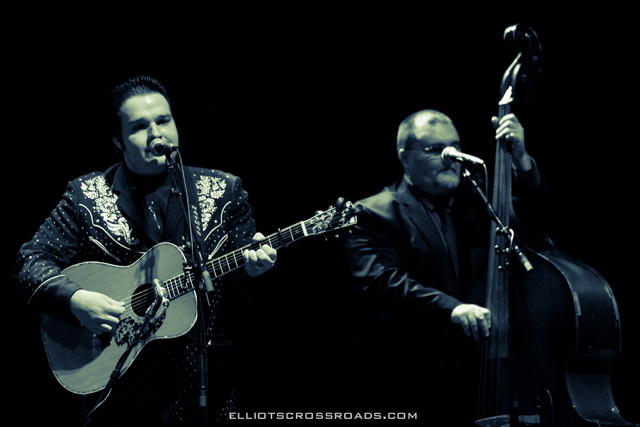 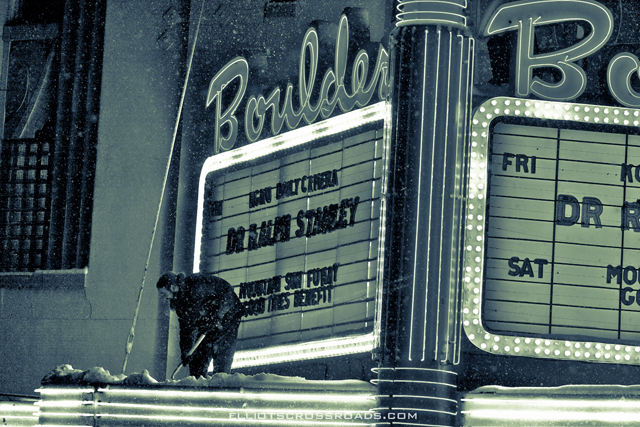 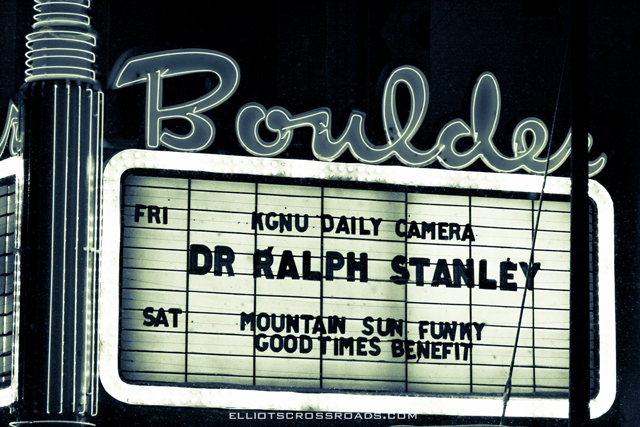 Dr. Ralph Stanley played a classic show for a full house at the Boulder Theater on Jan. 31, 2014 as part of his “Farewell Tour.”  This tour has been going on for years and Ralph joked about how he wants it to go till he is 100 years old.  Now 87 years old, Ralph is a true bluegrass legend of the first generation known for his distinctive voice and banjo playing in the Stanley Brothers and with his Clinch Mountain Boys.  It was a great show on one of the snowiest nights of the season in Colorado.