Photos and review by Elliott Siff 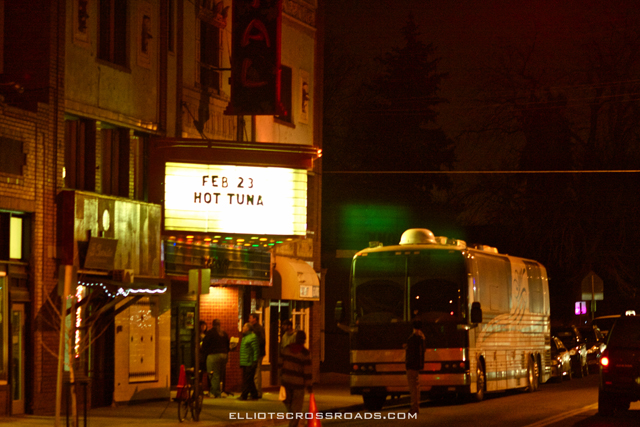 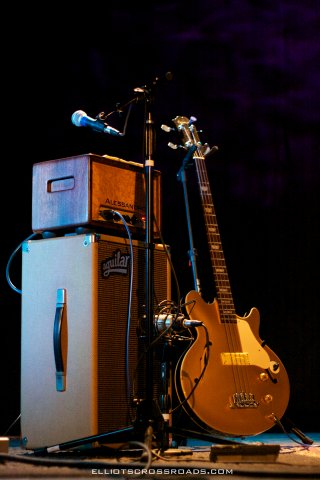 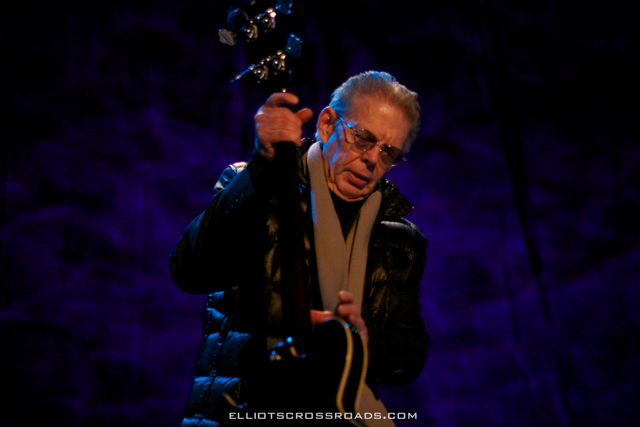 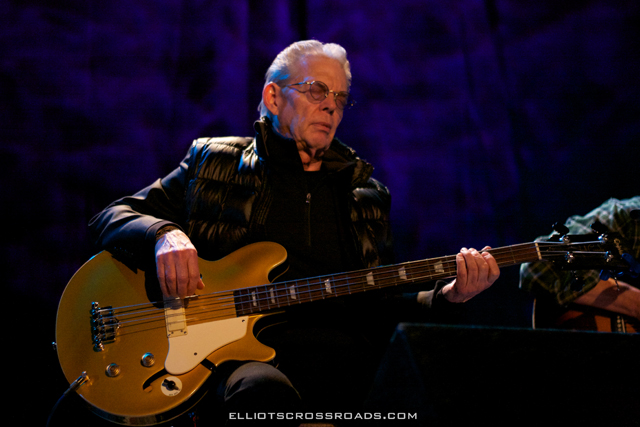 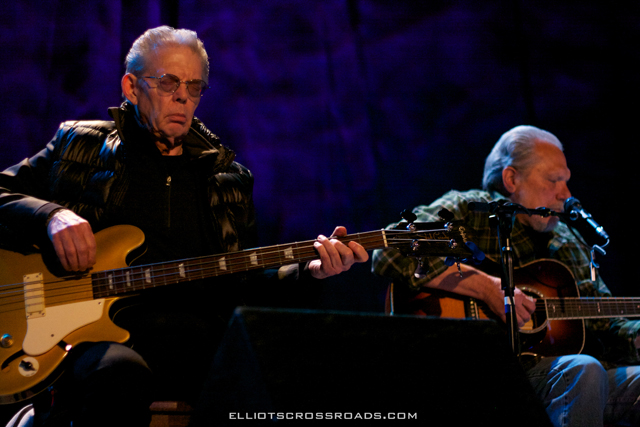 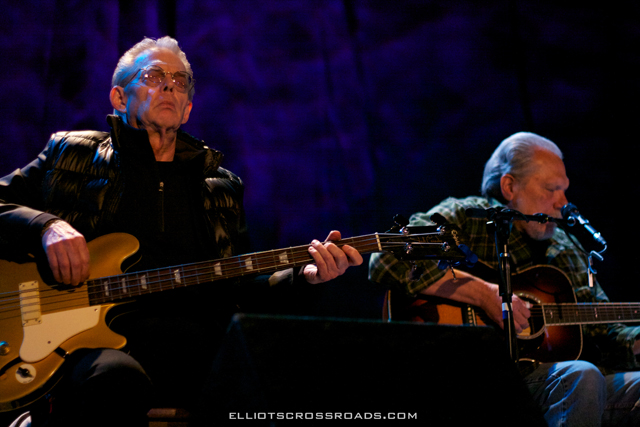 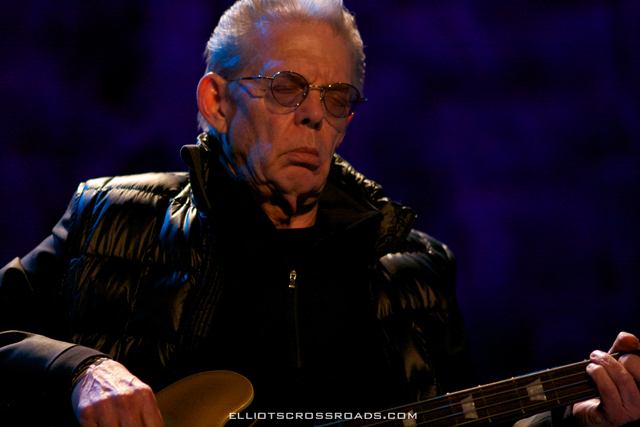 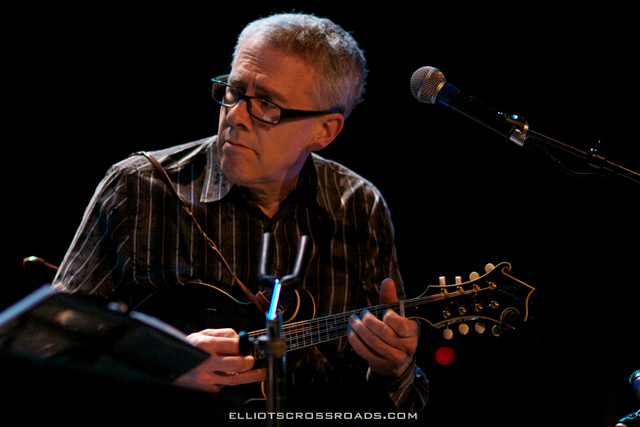 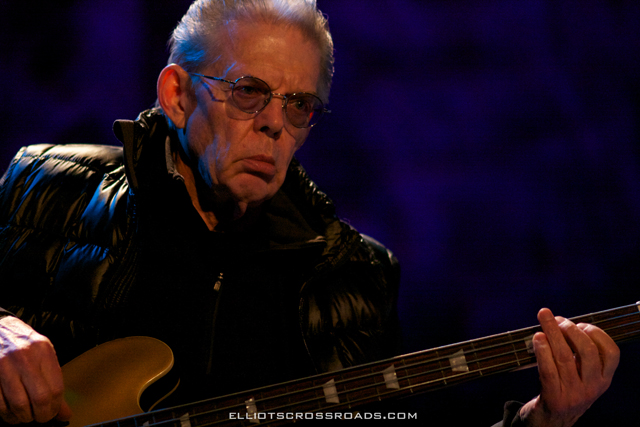 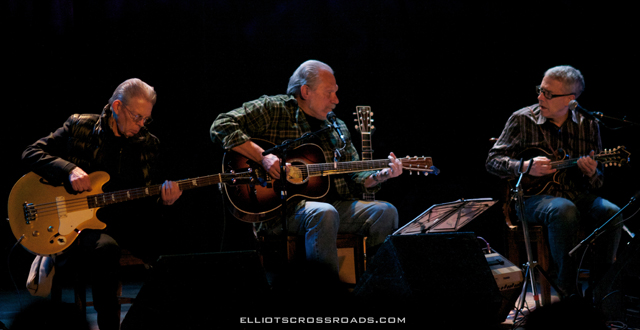 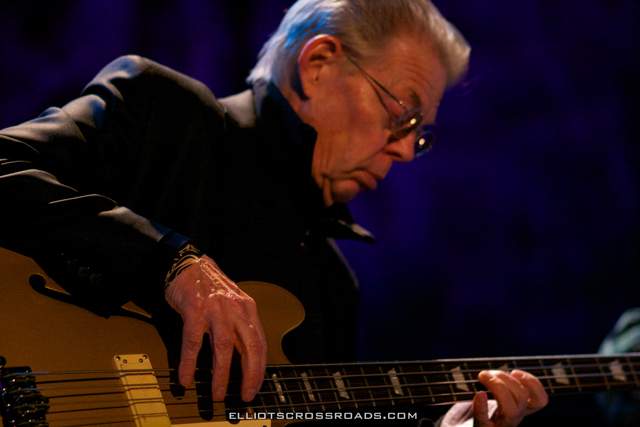 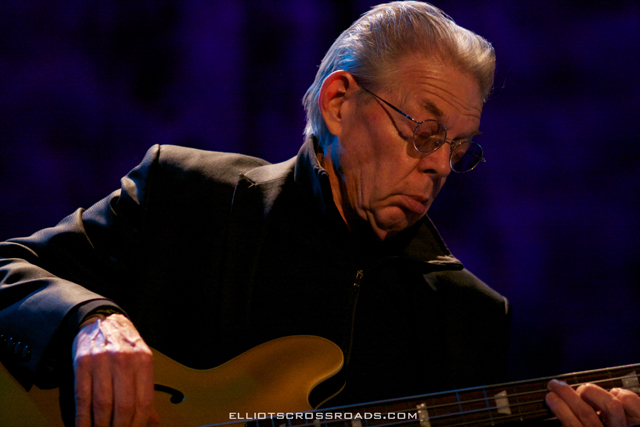 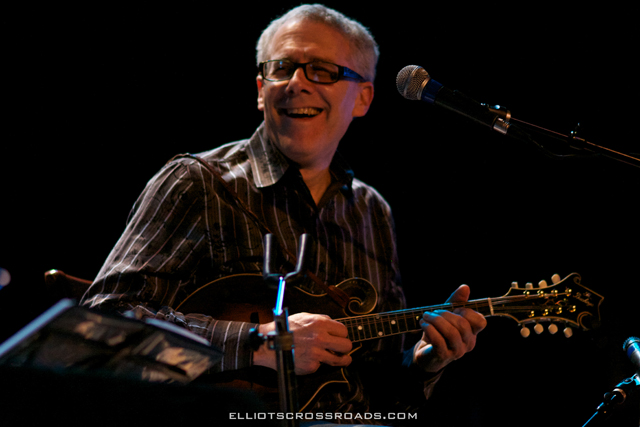 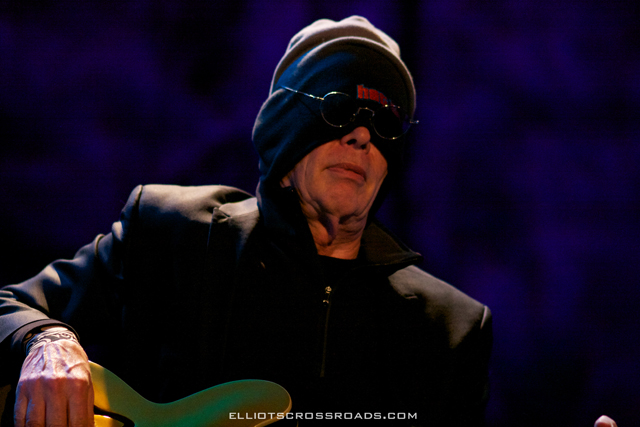 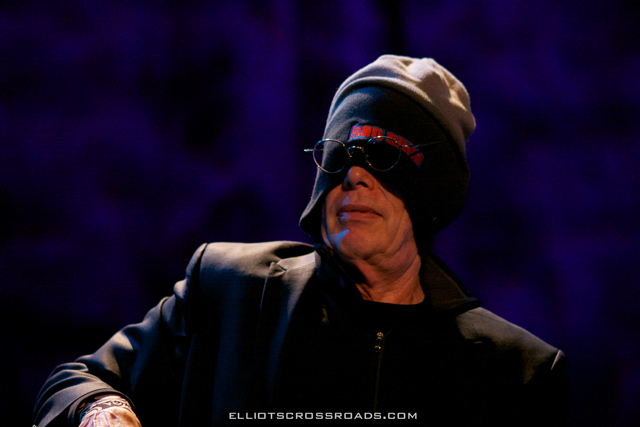 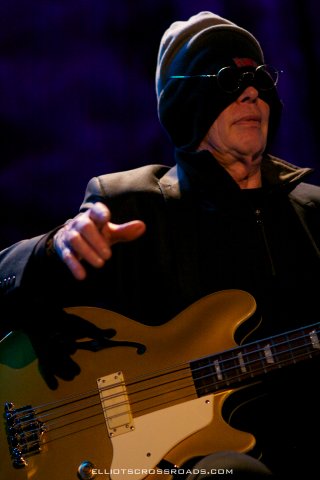 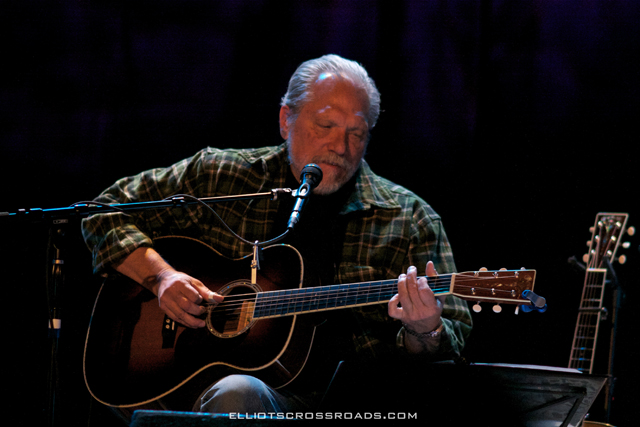 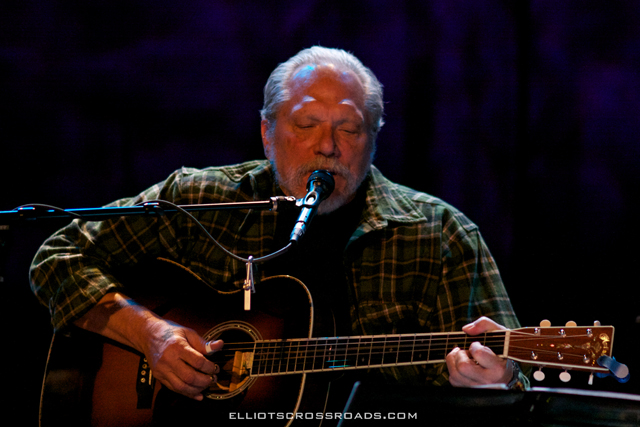 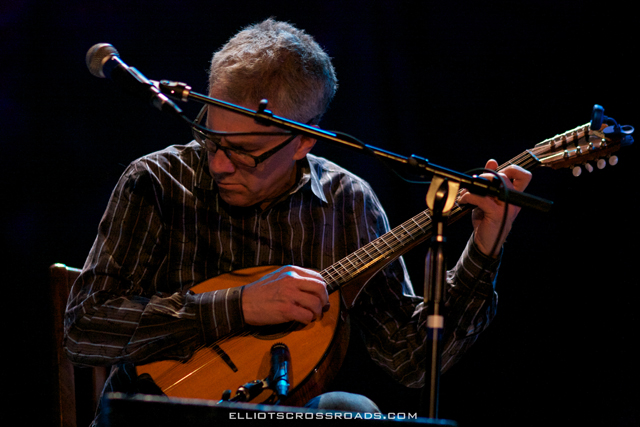 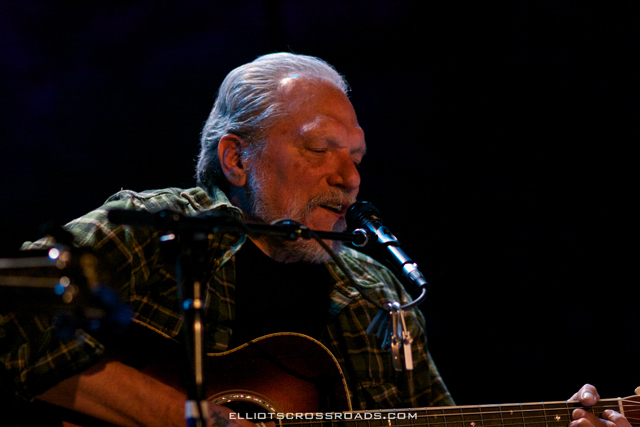 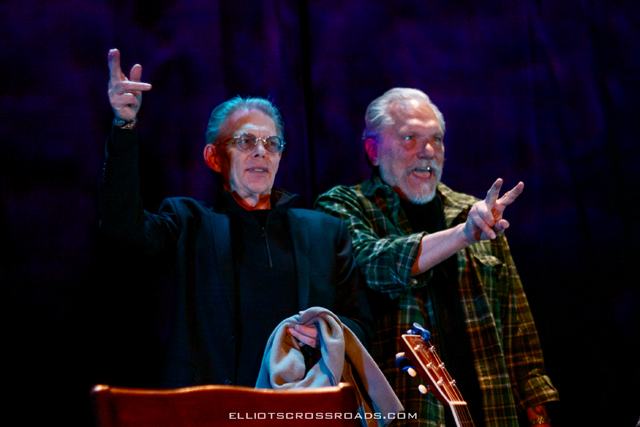 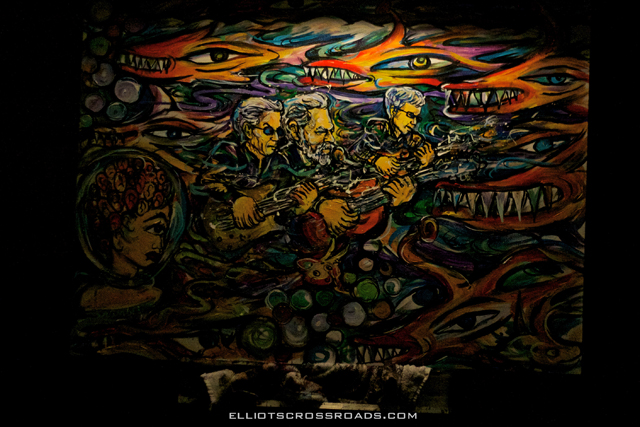 Hot Tuna finished out their recent tour with a stop at The Oriental Theater in Denver.  The blues/rock act is in its fifth decade, originally formed as a side project to Jefferson Airplane.  With Jack Casady on bass, Jorma Kaukonen on guitar and muti-instrumentalist Barry Mitterhoff, the trio kept the house on edge with great renditions of original and traditional blues tunes in a way that only old friends can.