Trending Stories from The Marquee
You are at:Home»Album Reviews»We’s Us ‘We’s Us’
By Marquee Magazine on February 1, 2014 Album Reviews 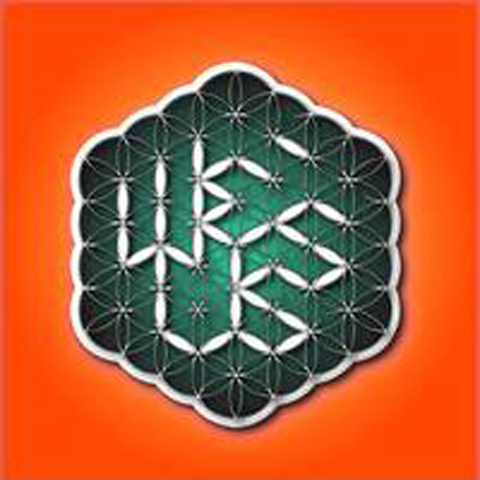 The Denver quartet We’s Us  is a mélange of jam, funk and rock, and the group’s 14 song self-titled album highlights the band’s influences. We’s Us may have been born on Denver’s Colfax Avenue, America’s “longest, wickedest street,” but the Los Angeles-recorded album seems to have stripped off a majority of Colfax’s dirt and grit.

The album is slick and polished and includes a laundry list of high-profile guests from Stephen Perkins  (Jane’s Addiction), Willie Waldman (Albert King, Sublime) and Brian Jordan (Lauren Hill, Karl Denson), among others, not to mention the famed producer Dave Aron (Sublime, Snoop Dogg, moe.), who recorded and produced the LP. Much of the album is pretty straight forward alternative rock, fit for Channel 93.3, but some of the album’s less-than-commercial bridges and transitions, like the wonderfully layered introduction to “West,” are actually the true highlights of the album.