Trending Stories from The Marquee
You are at:Home»Album Reviews»ATOMGA
By Marquee Magazine on March 1, 2014 Album Reviews 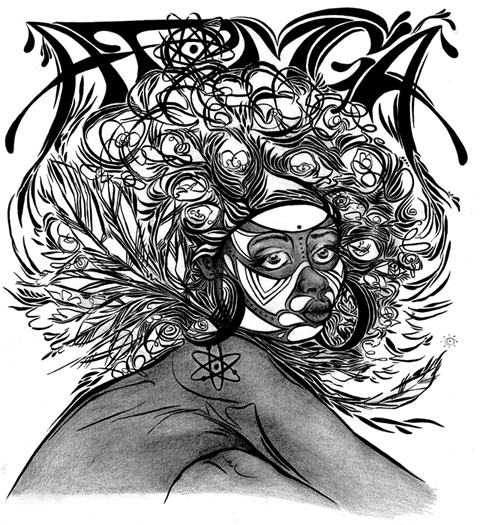 If you could actually weigh music, this scale-tipping debut studio EP from Denver’s Atomga would certainly weigh in as some of the heaviest afrofunk recorded in recent years.

The group’s gargantuan sounding horn and rhythm sections are no doubt the front and center focus of Atomga. But bouncy Fender Rhoades accents and wah-soaked guitar, not to mention vocalist Kendra Kreie, round out this silky smooth ensemble. It’s actually pretty amazing to hear a group manage this much power while balancing classy arrangements, even at their most shred-tastic pinnacles.

A huge part of that comes from the fact that everyone in the project writes and contributes to the all original compositions — and with 10 members in total, Atomga has a wealth of musical resources at their fingertips, and it shows.