Trending Stories from The Marquee
You are at:Home»Album Reviews»Blind Tomorrow ‘The Void’
By Marquee Magazine on March 1, 2014 Album Reviews 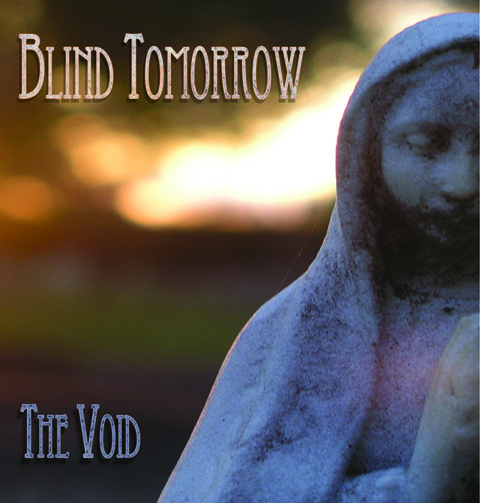 There are a few key moments on The Void where the Denver-based trio Blind Tomorrow shows some significant promise as a pop/rock, radio-friendly group. But more often than not the album sounds more like a band trying to make a melodramatic radio hit, rather than focusing on the true foundation of the songs. The band, which has been playing together since childhood, still has a creative edge in their genre in that they haven’t subscribed to the black hair dye, eyeliner and bad tattoos fashion sense, and they should be bold enough to carry that same uniqueness over to their lyrics, instead of following the pack.