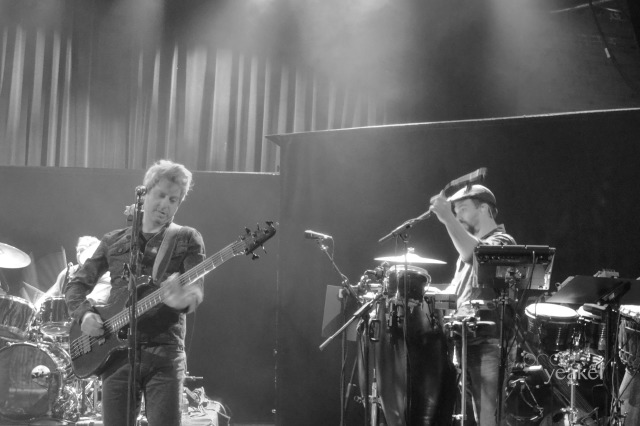 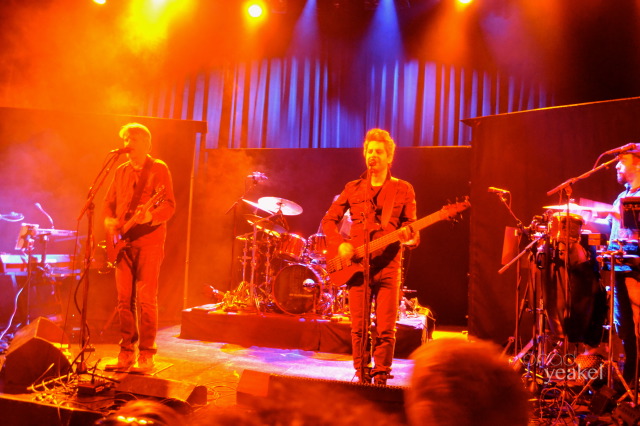 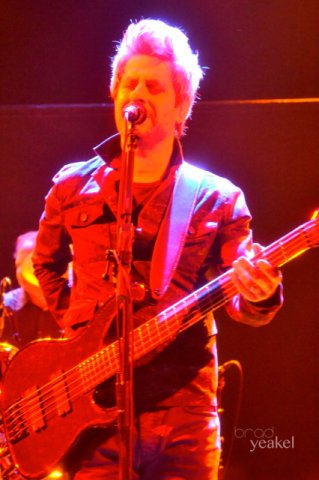 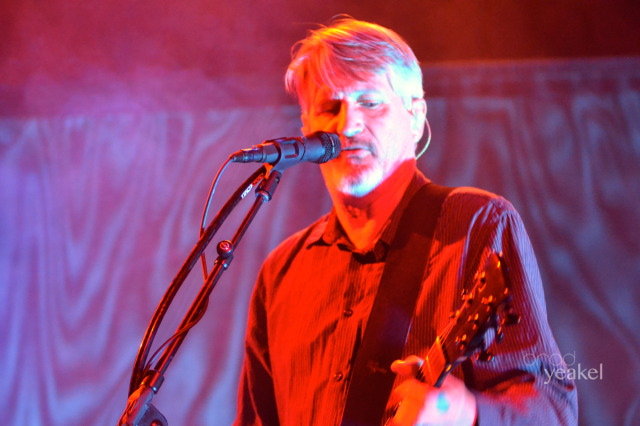 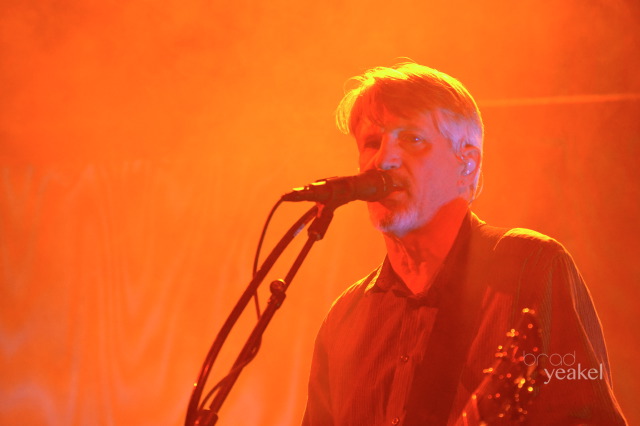 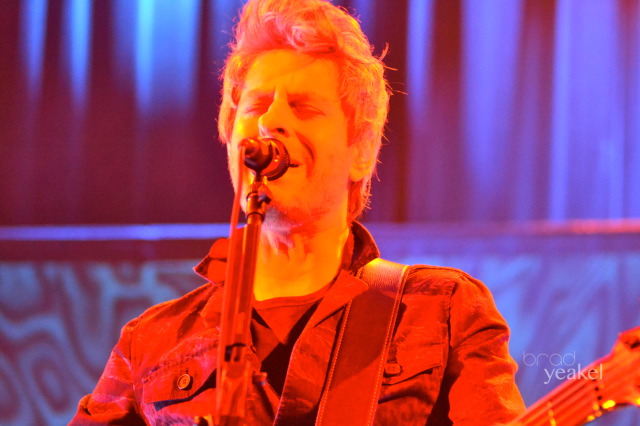 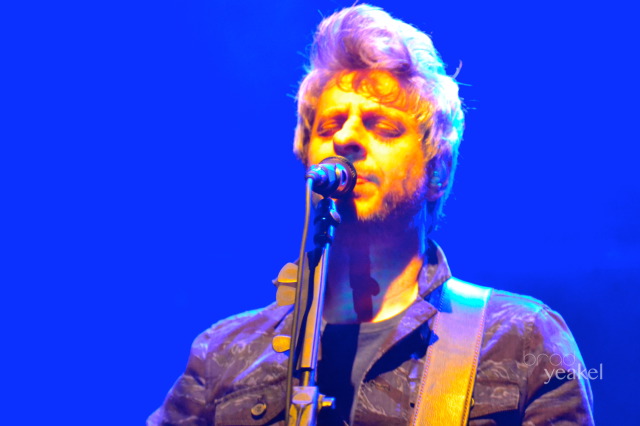 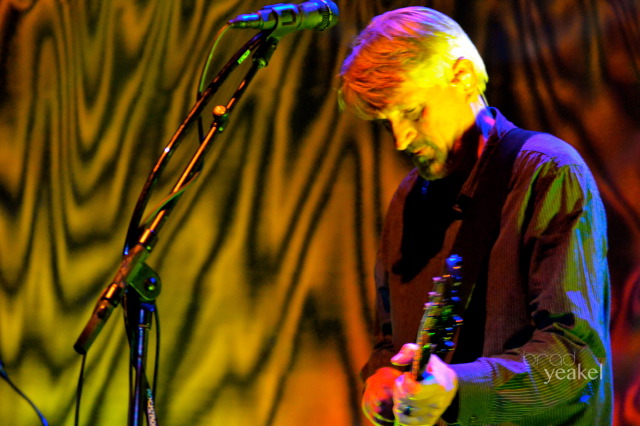 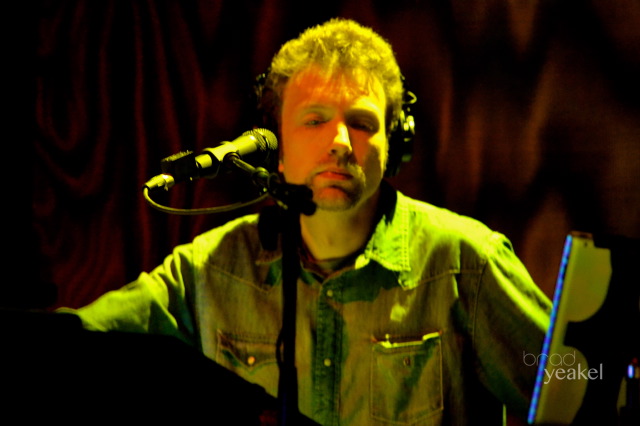 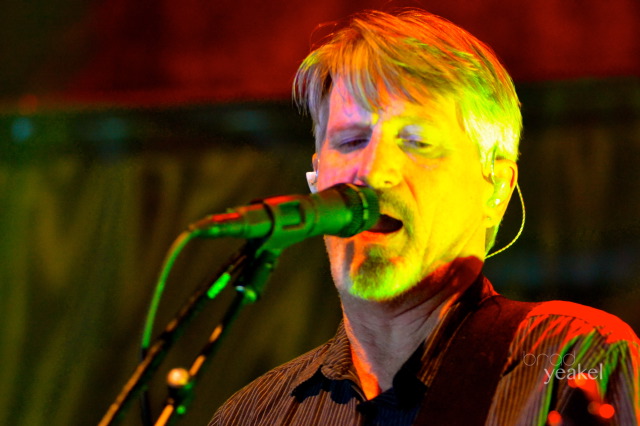 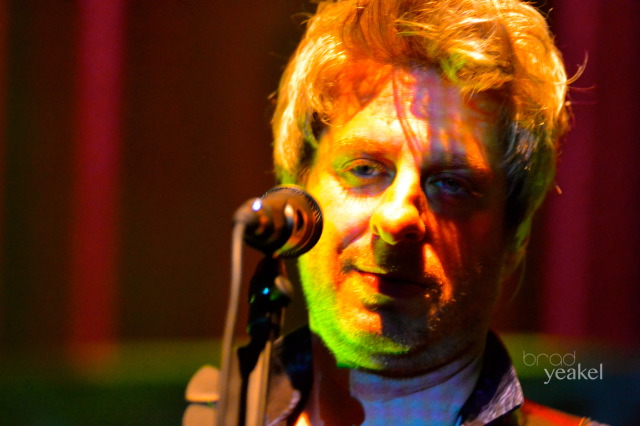 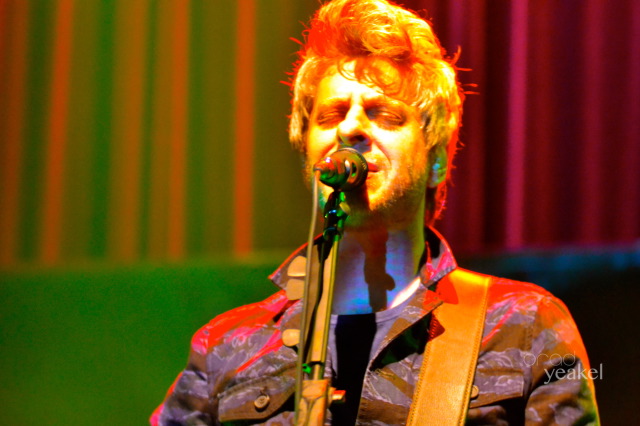 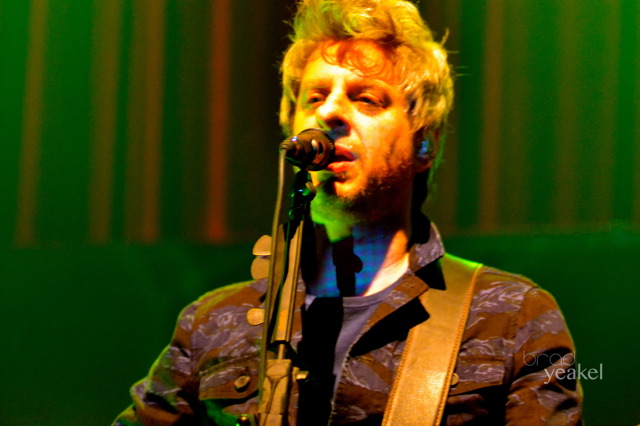 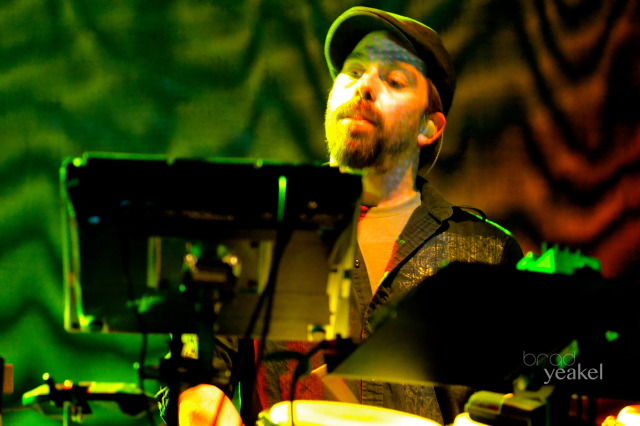 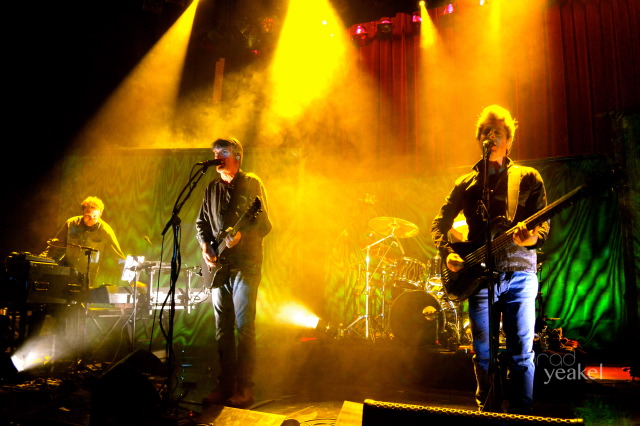 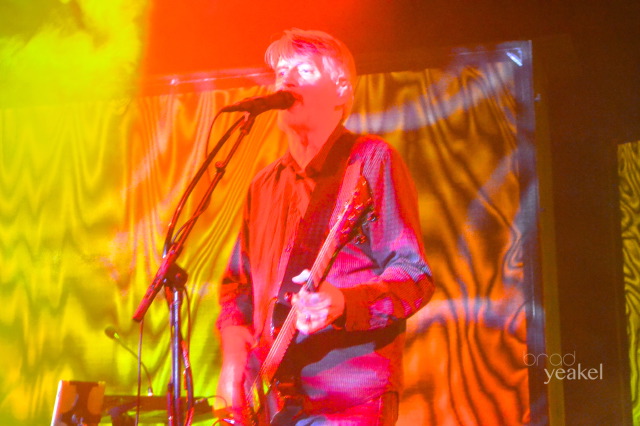 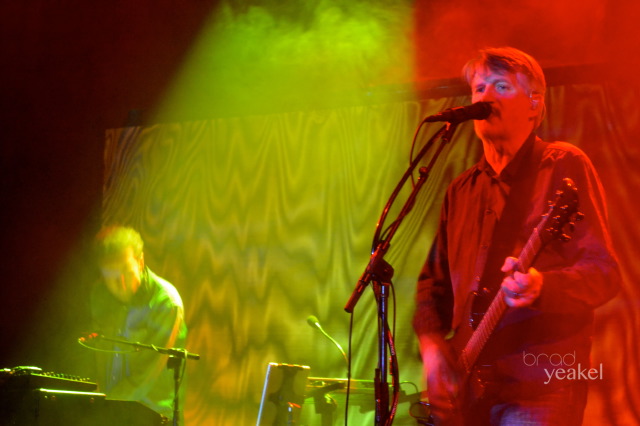 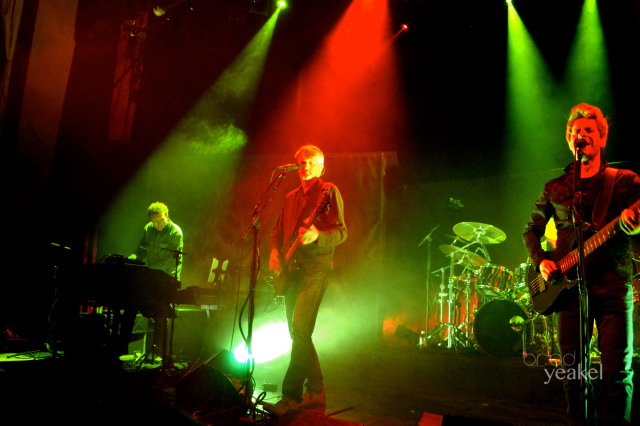 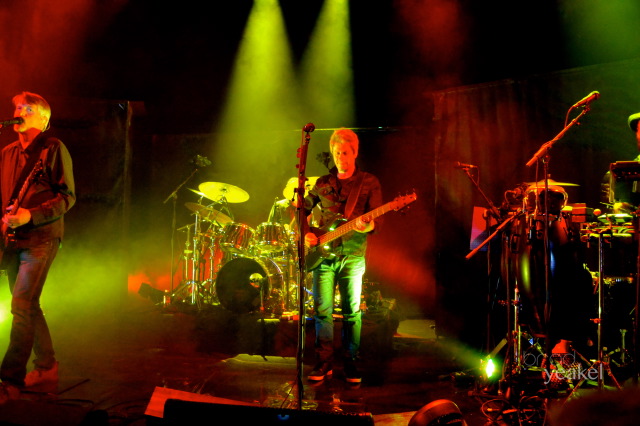 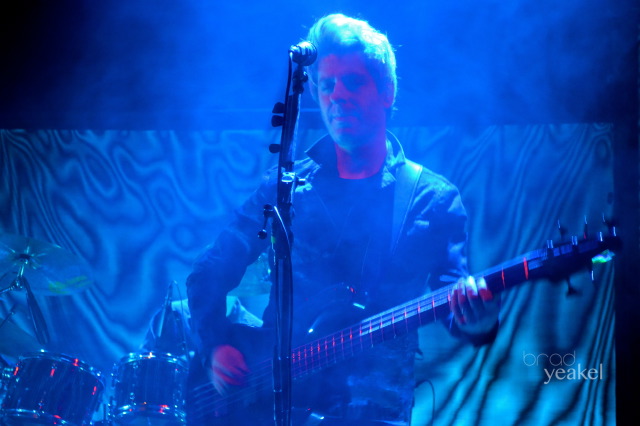 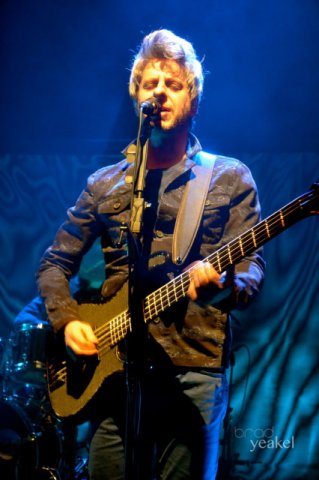 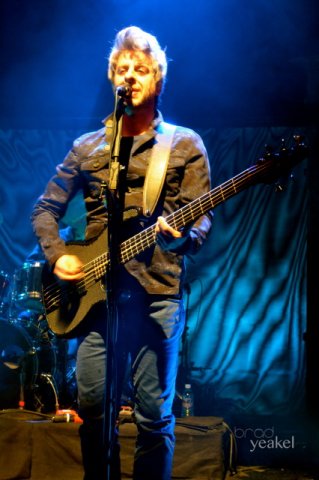 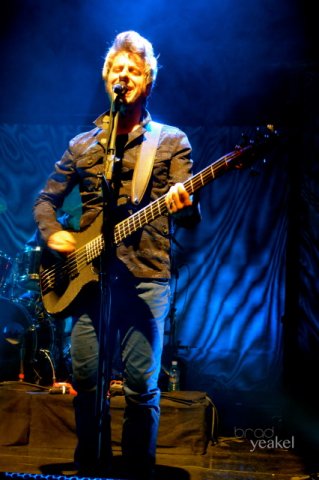 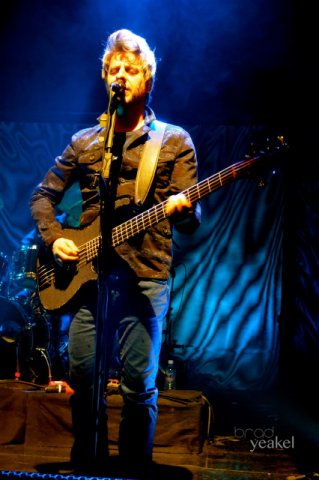 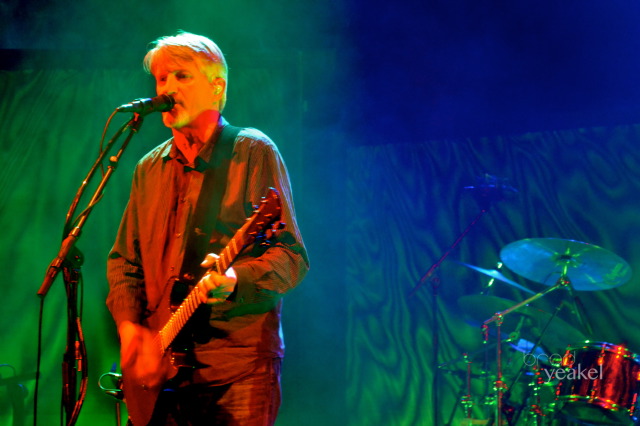 As a long-time Phish fan, the opportunity to cover a Mike Gordon show was a real pleasure. I have always felt Mike was the most approachable, friendly, and accessible members of the jam power house. His dedication to Phish was the strongest when the band was going through their problems, and his quirky humor and bizarre behavior have continued to give many of us reason to smile for many years. For those reasons, I’ve loved Gordon for a long time. But it was the music that earned my respect in the first place, and it was the music that had kept me coming back. On the heals of a tour announcement, which confirmed another Colorado Labor Day run and gave birth to a Hawaii rumor gone viral, there was no place I’d rather have been than the Boulder Theater.

Mike’s band featured some other great musicians. Guitarist Scott Murawski has lead New England based jam-band, Max Creek, for four decades. His ability to shred was matched by his borderline telepathic improvisational skill. Capable of following Gordon anywhere, his talents were integral to this group. Drummer Todd Isler’s well rounded rhythms were also key in their presentation. His grooves were metronomic, lively, and fit the sound nicely. Tom Cleary’s keys seemed relatively docile until they weren’t. With flares of impassioned playing, he channeled many of my favorite ivory-ticklers. Craig Myers was all icing. With a creative side as adventurous as Gordon’s, Craig Myers (Rubblebucket Orchestra) was the logical final piece of the ensemble. His percussive additions provided texture, dynamics, depth, and variety to their sound. When he brought out the Kamel N’Goni (a West African harp-like instrument strung from a gourd with a wooden neck) it added an unusual tone that had a decidedly non-western feel yet fit with the groove. The overall sound was unique yet familiar, and bizarrely normal.

Gordon, spoke in a high-pitched, nondescript European accent to introduce the band throughout first set, and led to laughter by the band and fans. He had a flashlight that had a strobe feature, and both Murawski and Gordon’s guitars were rigged with LED faces and fret inlays. In the lobby was a typewriter where fans were invited to leave messages for the band. These gimmicky aspects were used sparingly but to great effect. But, no gimmicks were going to outshine the music. Through a plethora of solo material, Gordon’s band kept the crowd moving and entertained. My favorite of their solo material was the lengthy “Ether,” which featured a ripping guitar solo. The unexpected cover of Sugar Ray’s “I Just Want to Fly” was surprisingly fun, and fan favorites “Meat” and the Talking Heads’ classic, “Cities,” brought the crowd to frenzies.

It was a thrill to see Gordon in a venue like the Boulder Theater. While a sold out BT show often feel like a sardine can full of tweakers, this crowd was a little more respectful than some of the others. I almost had room to move and didn’t pass out from the excessive heat. What more could I have asked for? Ho ho. Admittedly, something about oversold venues with wall to wall patrons have tended to inspire bands to lay down thick, powerful, awesome music. This was no exception. In typical Gordon style, the evening ended with a meet and greet at the merch table, as Gordon once again gave his fans an opportunity to mingle with the man himself.