Trending Stories from The Marquee
You are at:Home»Album Reviews»Ryan D White ‘Something Brilliant Is About To Happen’
By Marquee Magazine on March 1, 2014 Album Reviews 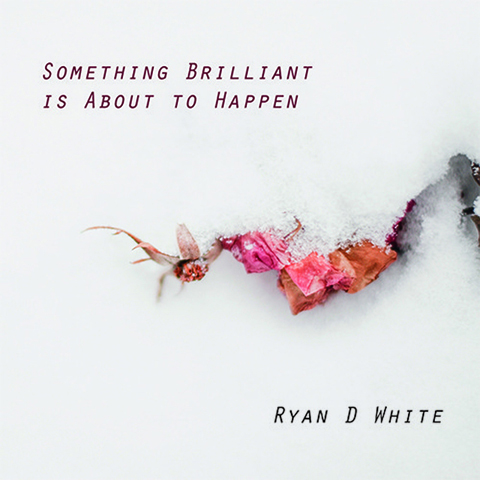 Something Brilliant Is About To Happen

Ryan D White left some giant musical shoes for himself to fill. His debut album This Is How We Lose Our Minds was a magical, and somehow hopeful, homage to the very short life of his son.

But for his sophomore effort, the musician/engineer/producer took that optimism and cranked it even further. From the title of the album, the opening track, which shares the album’s name, and the repeating chorus, White overflows with contagious positivity. But while he may look through rose-colored glasses, White is careful to acknowledge life’s struggles, he just doesn’t allow his songs to get wrapped up in them.

White played everything on his debut, and he had to do that, but for this album he opens the studio door to several other musicians who really help to magnify his vision.