Trending Stories from The Marquee
You are at:Home»Album Reviews»The Bell Hours
By Marquee Magazine on March 1, 2014 Album Reviews 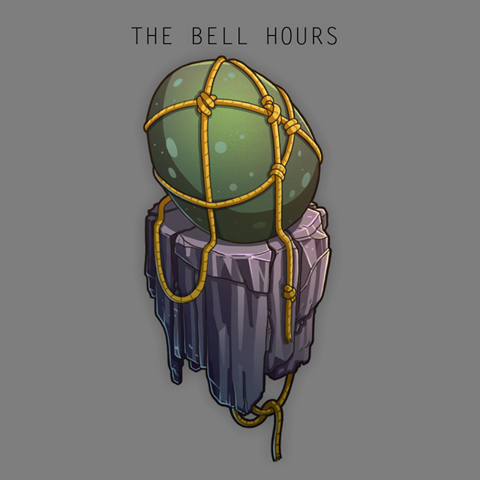 Klaus Larson did such an impeccable job recording The Bell Hours that when it came time to play it live, it took six more players to round out the sound.

Larson wrote, performed and recorded everything except drums on the post-folk, indie rock album, which he describes as a collection of songs that are “fast and slow, loud and soft, joyful and moody, melodic and monotone, and even sometimes a few of these at once.”

While Larson handled everything for posterity sake, he eschewed performing the material as a singer/songwriter and instead found a half dozen musicians to recreate what he had made in his studio — and with the luxurious textures that he put down on the record, it’s no wonder it takes such a large ensemble to flesh it out.