Trending Stories from The Marquee
You are at:Home»Album Reviews»Birch Street
By Marquee Magazine on April 1, 2014 Album Reviews 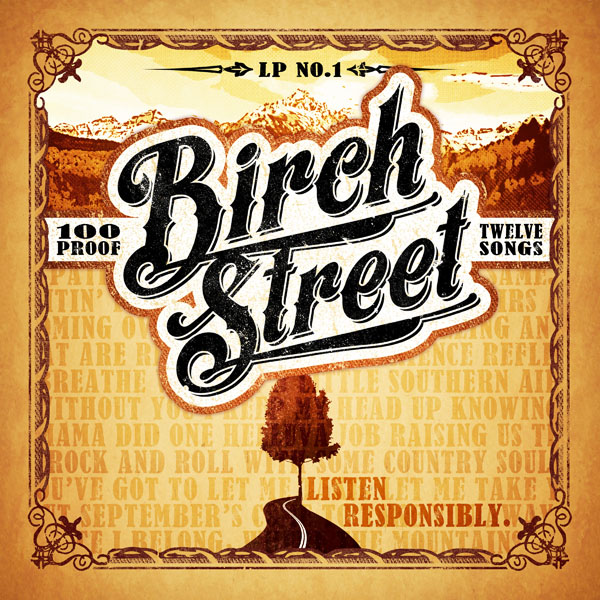 Learn how to get your music noticed at ReverbNation.com

There are a couple of slower numbers on this debut release from Denver’s Birch Street, but all in all, the album is an ass-kicking rocker that harkens back to the heyday of arena rock. Dirty SG guitars and gritty vocals are at the forefront for Birch Street, but arena rock has to have some theatrics too, and the band steps up to the plate solidly with big vocals and big solos.