Trending Stories from The Marquee
You are at:Home»Album Reviews»Branded Bandits ‘Change’
By Marquee Magazine on April 1, 2014 Album Reviews 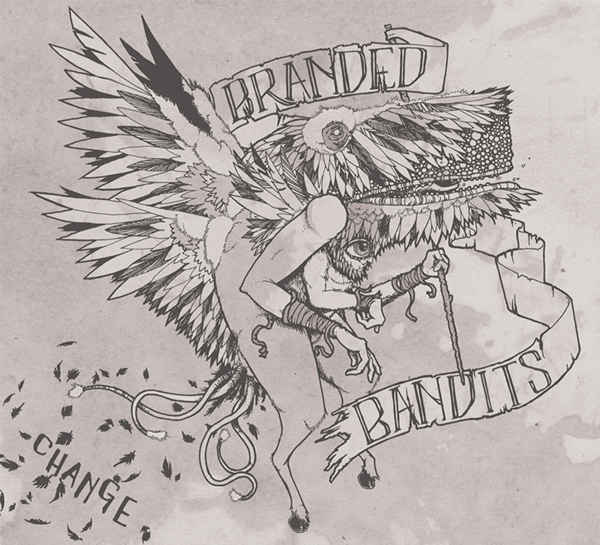 Brother bands in rock and roll have always been a staple, but Boulder-based Branded Bandits have brought a new level of sibling rivalry to the table that is just as fierce as any all-testosterone-driven act.

Brother and sister John and Lulu Demitro and their bandmates don’t pull punches with this debut release that sounds like a mash-up of ’70s powerhouses like Cream and Steppenwolf and modern rockers like Wolfmother and The Dead Weather. It’s a bombastic sound, and the fact that both Demitros sing gives this solid six-song debut EP a varied texture that most groups in this genre would kill for.