Trending Stories from The Marquee
You are at:Home»Album Reviews»Brian Payne
By Marquee Magazine on April 1, 2014 Album Reviews 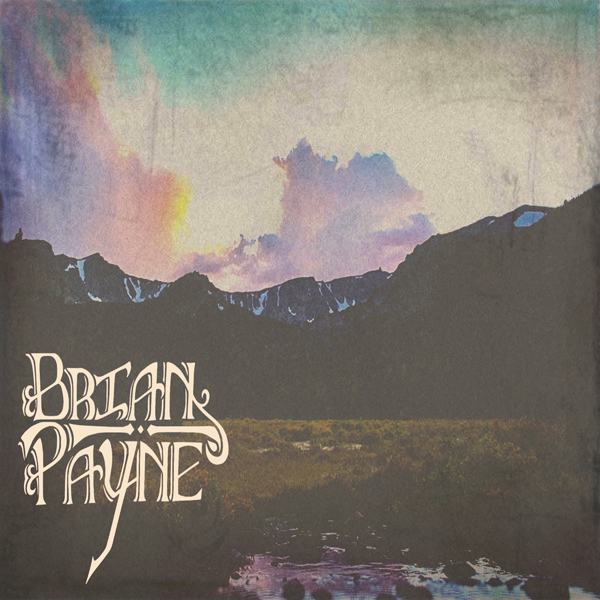 Brian Payne plays some highly skilled acoustic guitar on this debut four-song EP. The opening 20 seconds of the disc are immediately gripping, due to that prowess.

Payne’s playing is strong throughout the self-titled debut, but some of his obvious lyrical phrasing casts a bit of a shadow over his guitar work.