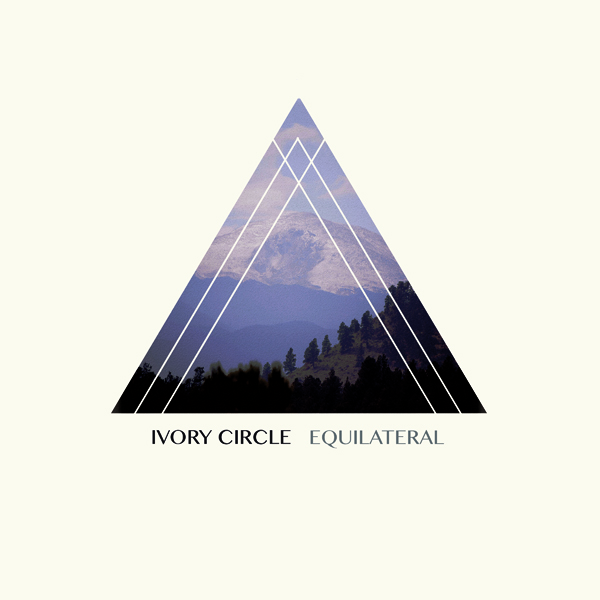 Last year, Ivory Circle released a debut EP that almost exclusively featured Connie Hong and her piano. That debut was meant to be a teaser for this full-band release, which shows the huge Florence and the Machine-like vocals of Hong accompanied this time by a rich band that never overshadows her voice, but compliments it with gorgeous indie pop throughout.

Equilateral’s sound is so big that the former teacher even tapped back into her previous educator role and teamed up with the Mead High School Jazz Choir for some additional vocals. And, as is fast becoming tradition for Ivory Circle, the group has explained that this release is part one of a three-EP series. Always keep ’em wanting more!