Trending Stories from The Marquee
You are at:Home»Music History»This Month in Music History – April
By Marquee Magazine on April 1, 2014 Music History 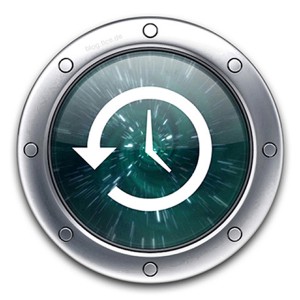 • 1984: Marvin Gaye is shot to death by his father during an argument, one day before his 45th birthday

• 1999: A fan files suit against The Black Crowes claiming he had suffered significant hearing loss at their Knoxville, Tenn. show (he said his vagina hurt, too)

• 2008: Apple becomes the number one music seller in the United States

• 1968: Jimi Hendrix, B.B. King and Buddy Guy meet up for an all night blues session after hearing the news of Martin Luther King Jr.’s assassination

• 1969: The Who give their first complete live performance of the rock opera Tommy

• 1988: Whitney Houston becomes the first artist to hit number one on the U.S. Hot 100 chart with seven consecutive singles

• 1968: During a birthday celebration The Who’s Keith Moon drives his Lincoln into a Holiday Inn swimming pool

• 2005: The Dave Matthews Band pays $200,000 in damages after their tour bus dumped human waste onto a boatload of tourists in Chicago in August of 2004