Trending Stories from The Marquee
You are at:Home»Album Reviews»Nathaniel Rateliff ‘Falling Faster Than You Can Run’
By Marquee Magazine on April 1, 2014 Album Reviews, Brian F. Johnson 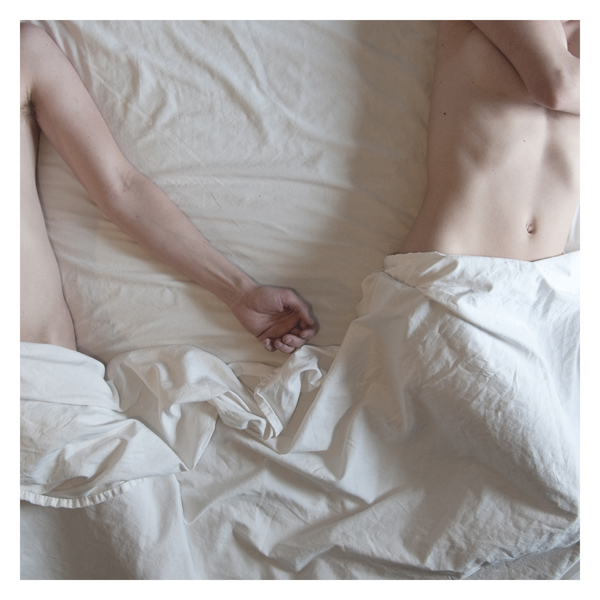 Falling Faster Than You Can Run

Denver artist Nathaniel Rateliff had a daunting task  for his newest release Falling Faster Than You Can Run. Rateliff’s 2010 release had the press literally falling over him, The New York Times calling him a “local folk pop hero.” So to say there was a lot riding on this release is an understatement.

But the amply-moustached singer/songwriter has put forth another stunner — an album that is as loving and tender as well as anthematic and soaring. Rateliff didn’t lock himself away in a cabin to write the material for this recording, but instead penned much of it while on tour by himself, which lead to similarly isolated feelings. Rateliff doesn’t get mired in that isolation, though, instead he unveils a broad palette of both introspective and brilliant colors. It’s truly wonderful, and worthy of the gushing praise.