Trending Stories from The Marquee
You are at:Home»Album Reviews»Tallgrass ‘Better Than Medicine’
By Marquee Magazine on April 1, 2014 Album Reviews 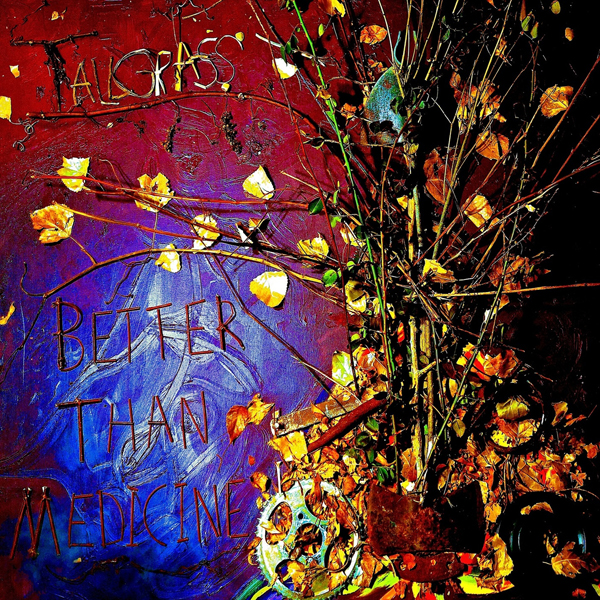 While mainstream America was following its blind lust for Mumford & Sons and The Avett Brothers, the Fort Collins, by way of Iowa, Morford brothers were taking a similar sound and mixing it with a bit of JJ Grey and Mofro. Brothers Adam and Austin Morford, along with their longtime friend Matt Skinner have put forth a debut that, as the title suggests, is Better Than Medicine — and we all know how good the medicine is in Colorado. Skinner plays some great banjo licks, but the fact that they don’t come across bluegrassy is a good part of the magic here. The disc has a rootsy, front porch sound, but with enough musicianship, three-part harmonies and pop sensibilities to make it fresh.