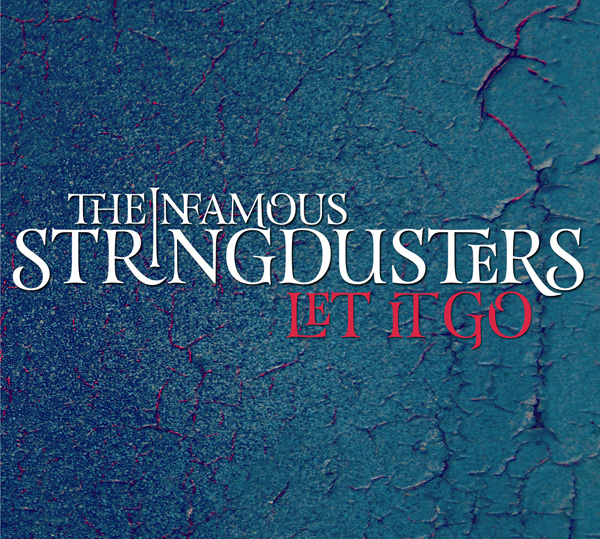 Let It Go picks up where the band’s 2012 Silver Sky left off. There aren’t massive amounts of growth or differences here, but there doesn’t need to be. The band went through its changes years ago, and have since dialed in their amalgam of traditional and contemporary bluegrass styles. This album seems like they’re just having fun — and that is the biggest difference between this and previous work. They took the chops they’ve had for years, and simply upped the fun-factor all around.

The band congregated at a huge historic farm outside of Charlottesville, Va. late last year to work on the album, which, true-to-form, tackles traditional, newgrass, folk, and a little bit of rock all at once, with apparent ease.