Trending Stories from The Marquee
You are at:Home»Album Reviews»Ben Jordan ‘Dream Invisible’
By Marquee Magazine on May 1, 2014 Album Reviews, Brian F. Johnson 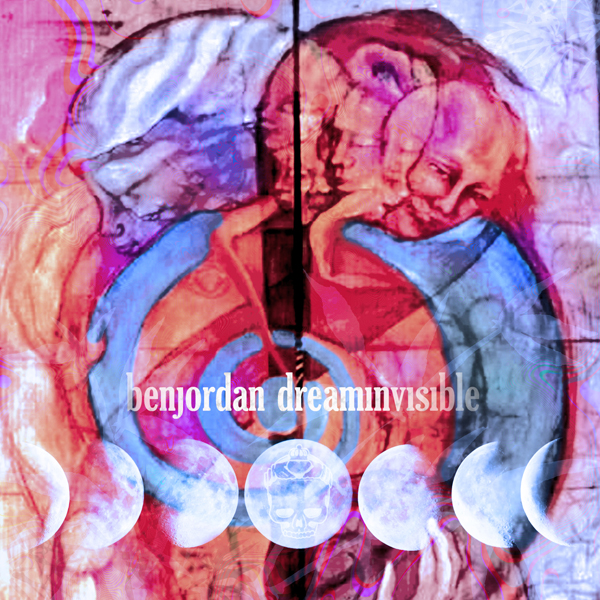 Three years ago Denver troubadour Ben Jordan became a traveling minstrel and these days is residing in the seaside town of St. Ives in Cornwall, U.K. Despite the move and having a whole new set of musicians to play with, Dream Invisible is instantly familiar to those who’ve heard his 2010 release Ghosts Breathing Through Our Strings. That album featured Jordan and Denver vocalist Jess DeNicola (John Common and the Blinding Flashes of Light) and frankly, that’s the only thing missing from Dream Invisible — DeNicola’s voice. The album is well-written and well-performed, but her vocals are sorely missed. Nonetheless, Jordan and his new group put forth a solid collection of Americana, and Jordan’s songwriting skills continue to shine.