Trending Stories from The Marquee
You are at:Home»Album Reviews»In The Whale ‘Nate’
By Marquee Magazine on May 1, 2014 Album Reviews, Brian F. Johnson 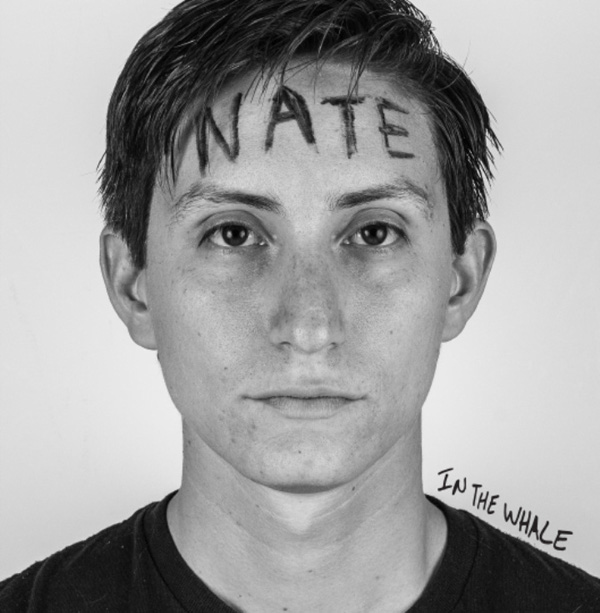 In The Whale is hands down the best live rock band in Colorado, right now. Feel free to try to prove me wrong. Their blend of hard rock, punk and metal, coupled with dark themes but a whip-smart sense of humor is like a marriage of early Beastie Boys and The Black Keys. Luckily, a lot of what makes them so much goddamn fun live translates to their studio work, and their latest 7” Nate is no exception. Nate, named after guitarist/vocalist Nate Valdez, is the follow up to last year’s release Eric, named after the other half of In The Whale, drummer/vocalist Eric Riley. Clocking in at a lean fighting weight of ten and a half minutes, the 7” shows the band throttling everything in sight with bombastic, hook-heavy rockers laden with sing-along choruses. With only two members, neither can afford to slack for a second, and they deftly tear through Nate with a great balance of Valdez’s gritty three-octave guitars and Riley’s monstrous drumming skills (not to mention his simultaneously terrifying and hilarious devil screams). It’s fun as shit!