Trending Stories from The Marquee
You are at:Home»Album Reviews»Jamie Mitchell ‘Love Songs of the Profane’
By Marquee Magazine on May 1, 2014 Album Reviews, Brian F. Johnson 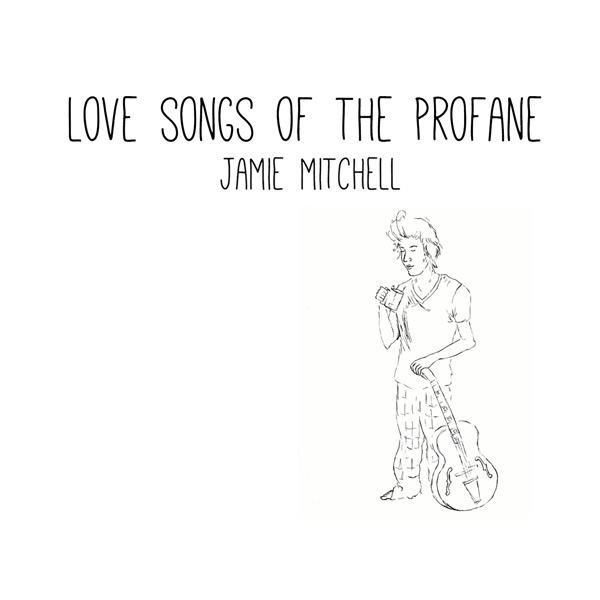 Love Songs of the Profane

Jamie Mitchell and drummer Rob Buehler play together in the local country rock band 4H Royalty but Mitchell enlisted Buehler and a slew of other musicians on his solo release Love Songs of the Profane, including Kramer Kelling of Rossonian and the Raven and the Writing Desk, as well as Texanna Dennie on backing vocals. Mitchell went fully DIY, recording the entire full-length in his Five Points area home, with the help of engineer Logan Muckler. Mitchell said that the material was inspired by his travels and tours around the country, including a song about falling in love with a homeless girl in California. The lyrics and songwriting are good even when the vocals don’t fully reveal the potential of those lyrics.