Trending Stories from The Marquee
You are at:Home»Album Reviews»Jesse Manley ‘A Gothic Folktale’
By Marquee Magazine on May 1, 2014 Album Reviews, Brian F. Johnson 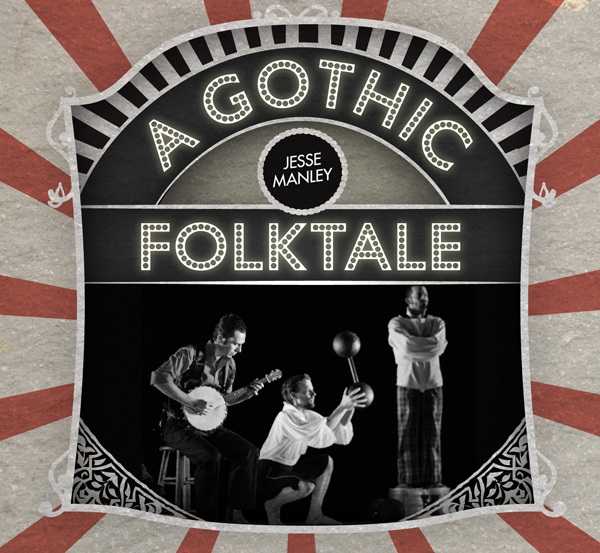 Without knowing the background, Jesse Manley’s new CD sounds like a blend of John Hartford-crafted Dixieland and a Tim Burton film’s dramatic musical number rolled into one. Manley, along with director Garret Ammon — who together collaborated in 2011 to turn Manley’s album Devil’s Red into a ballet — have teamed up again for A Gothic Folktale. Manley, Ammon and Denver mental illusionist Professor Phelyx, brought A Gothic Folktale to the stage. Live recordings of the final two performances were produced into this album, which manages to entertain on its own, even without the stage.