Trending Stories from The Marquee
You are at:Home»Derek Miles»PHOTOS: Roosevelt Collier with The Other Black – Fox Theatre 5/15/2014
By Marquee Magazine on May 19, 2014 Derek Miles, Live, Live Reviews, Photos 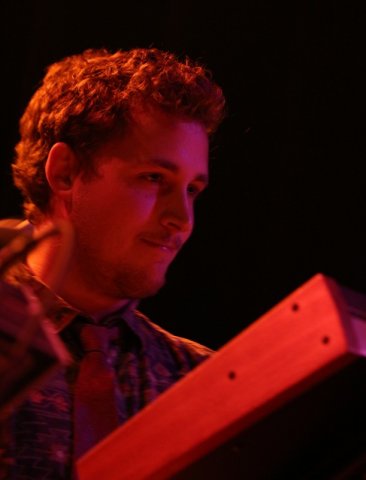 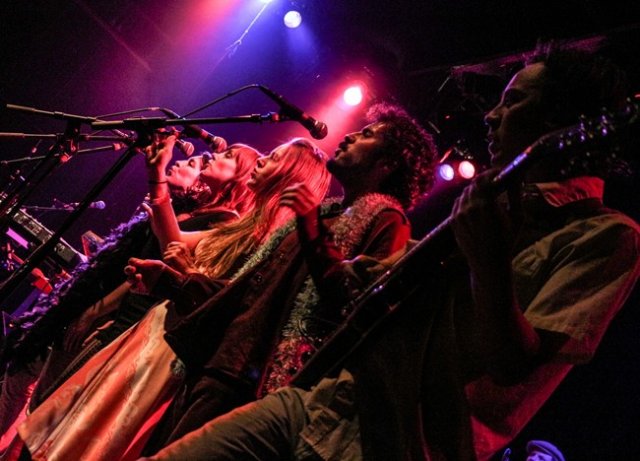 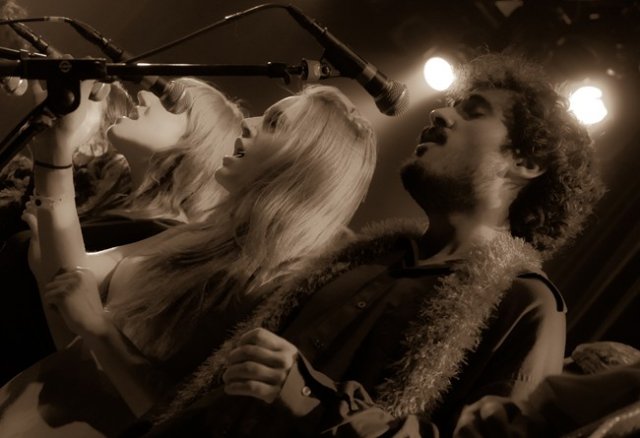 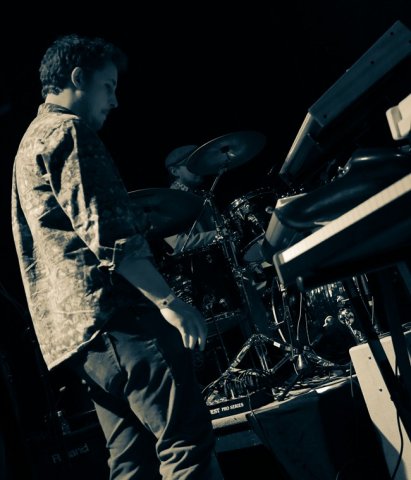 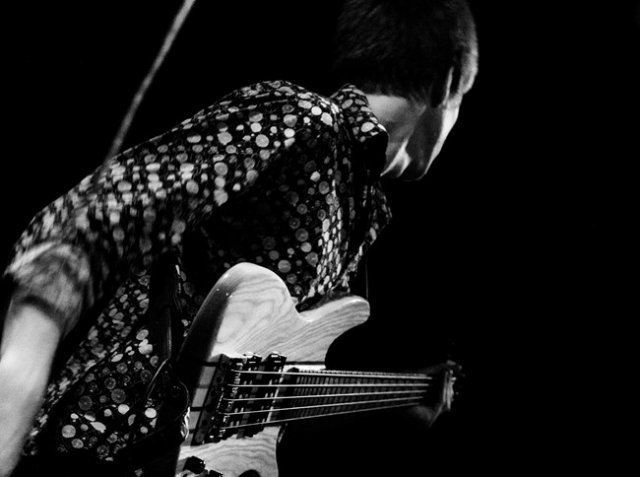 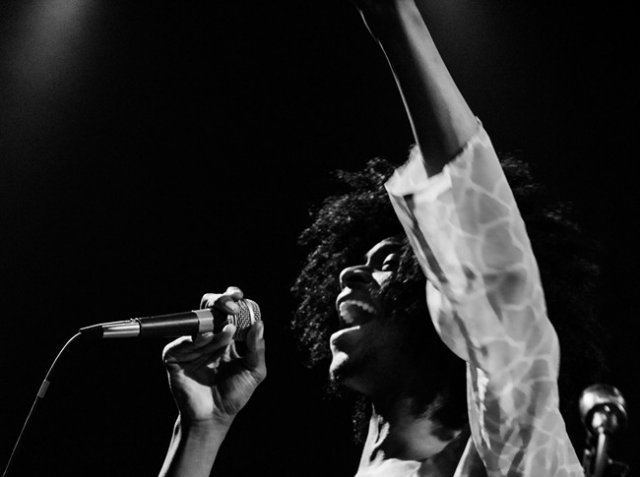 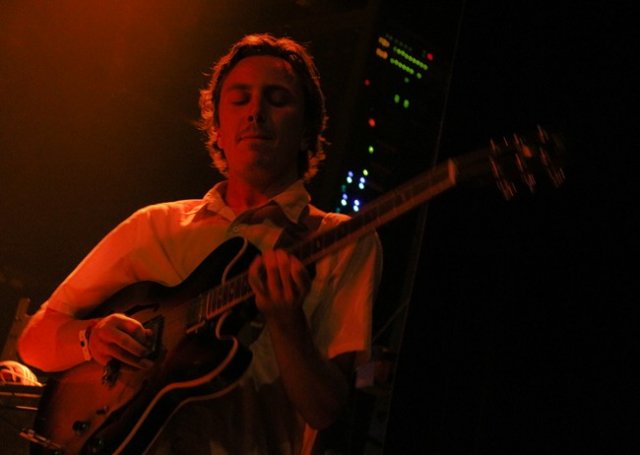 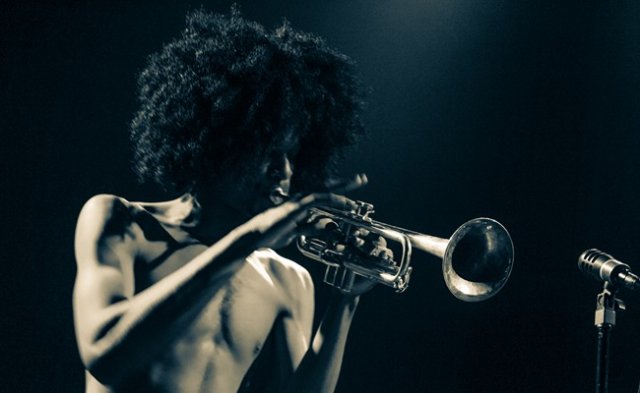 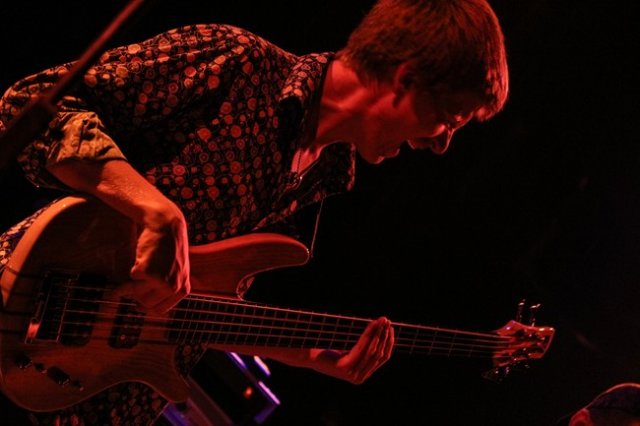 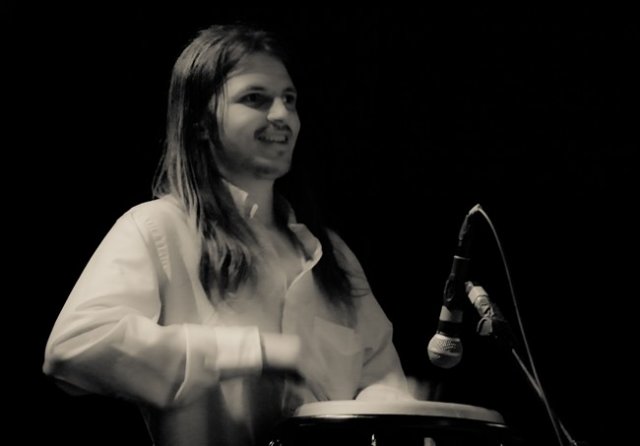 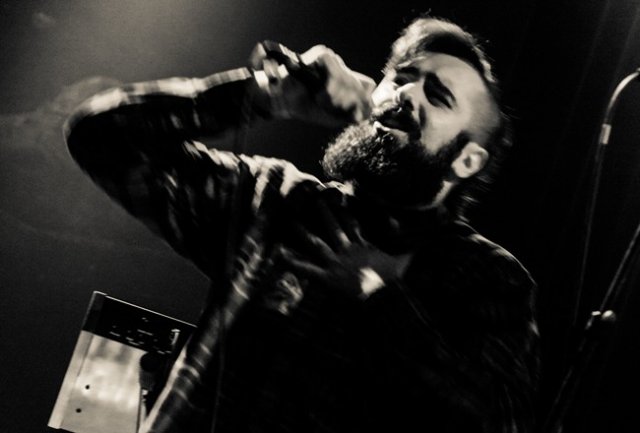 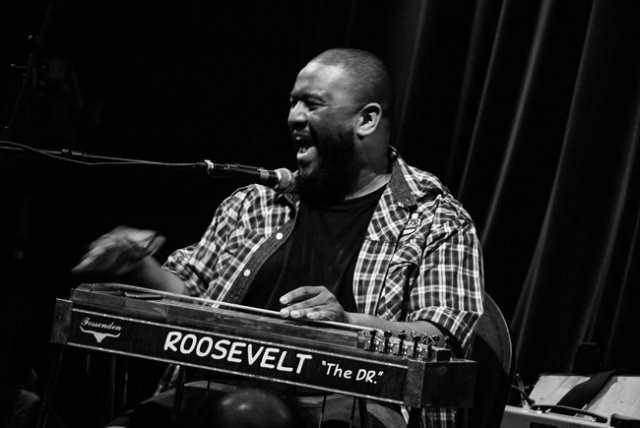 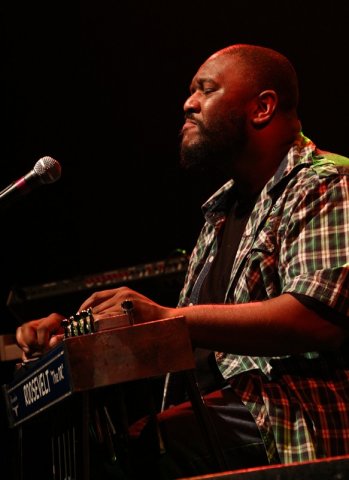 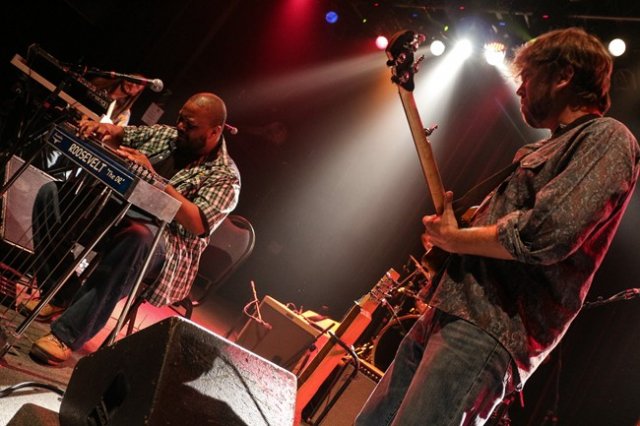 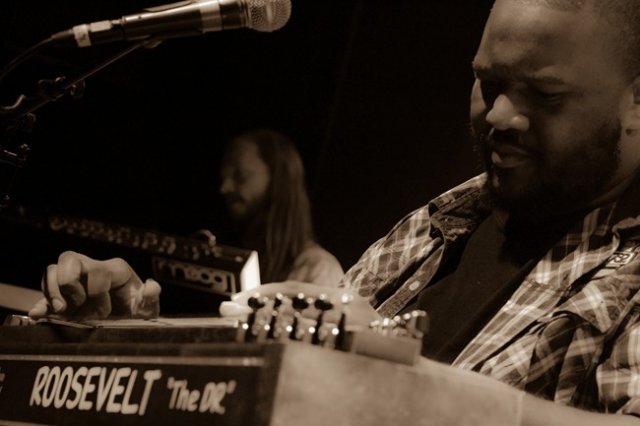 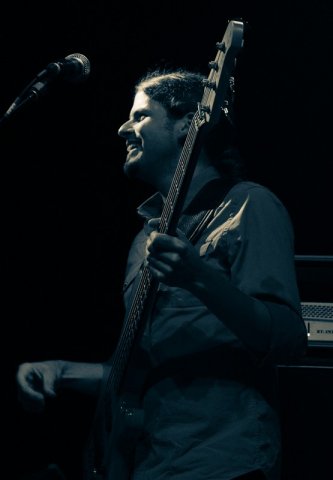 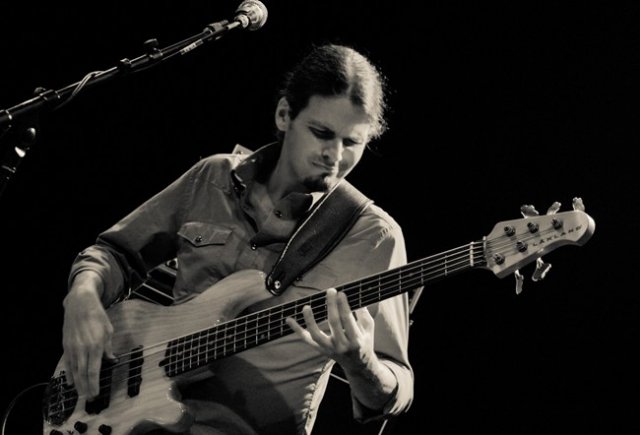 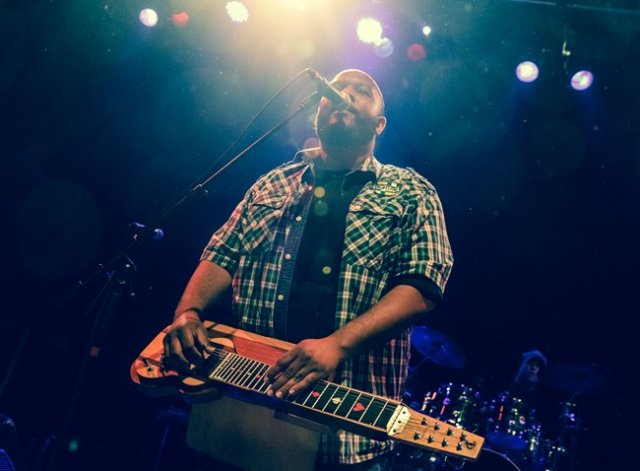 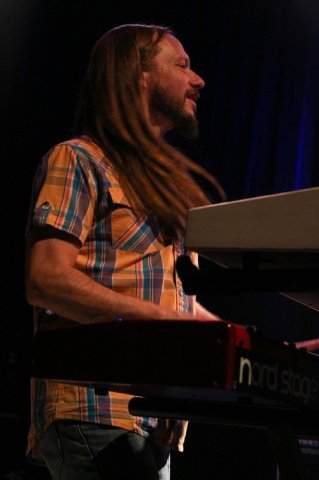 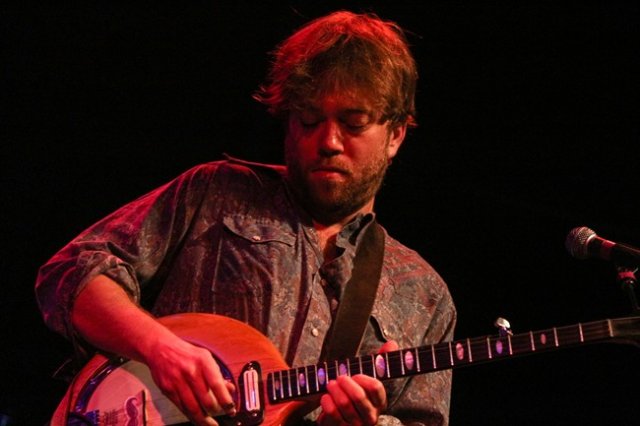 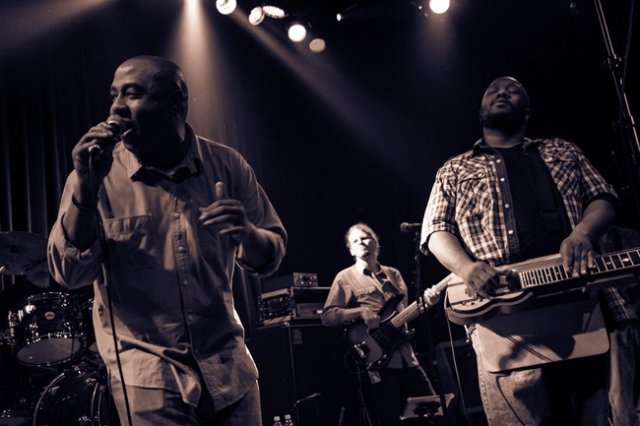 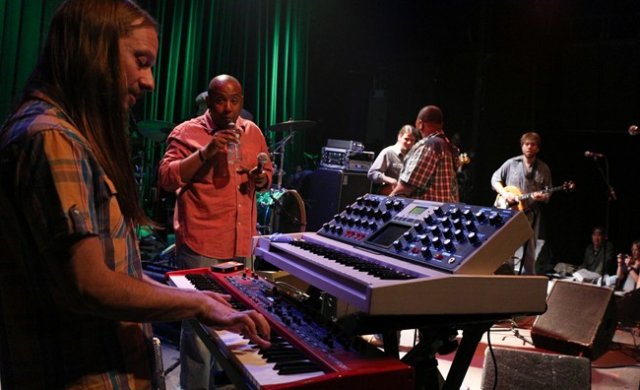 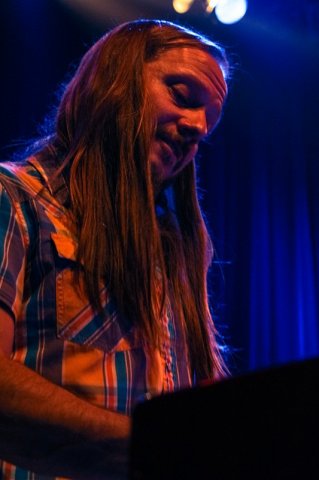 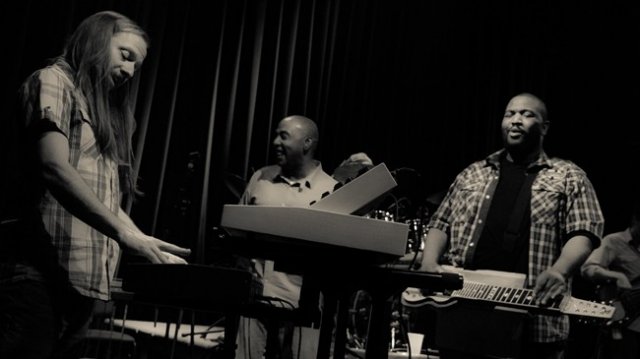 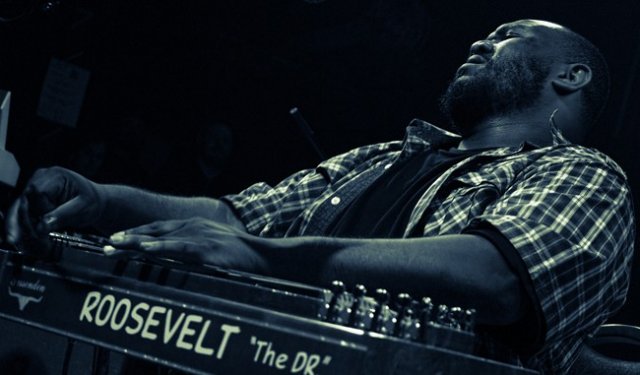 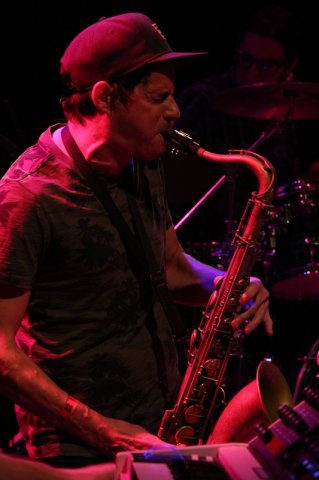 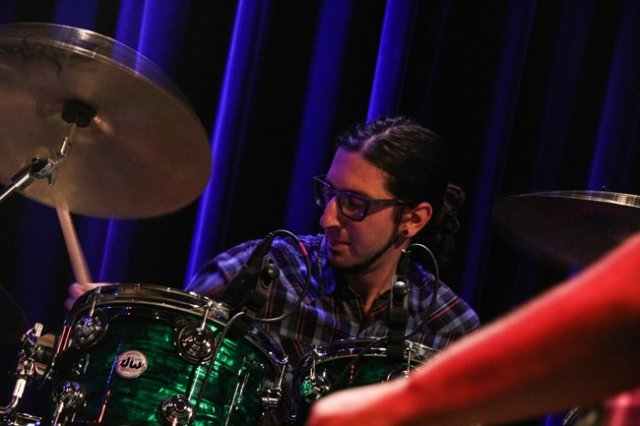 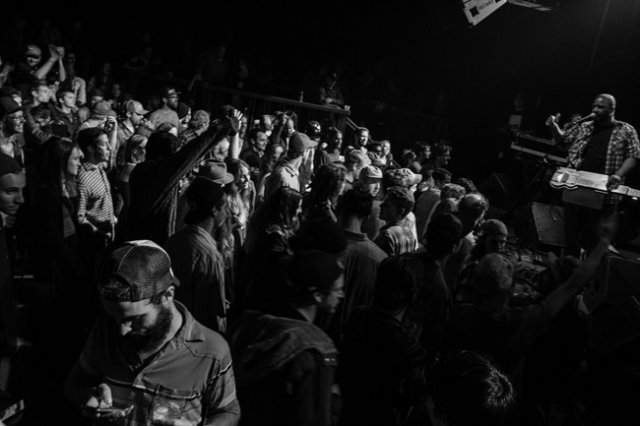 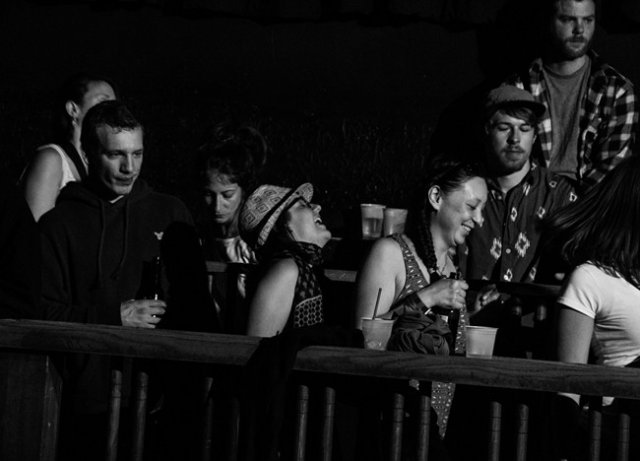 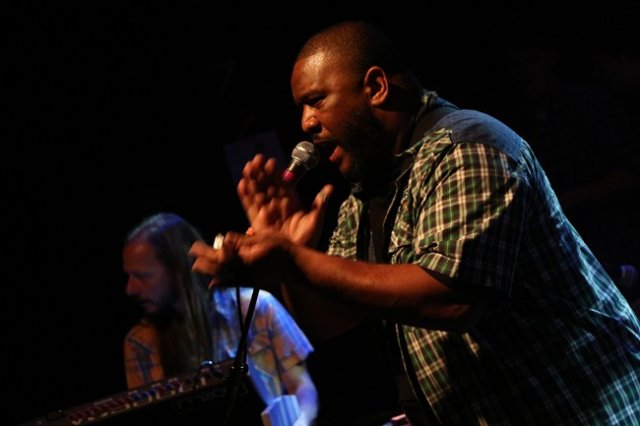 Expectations run high for shows like this one. An impromptu gathering of some of the best players in the scene certainly builds anticipation. On this occasion, a veritable super group of eclectic musicians assembled for one purpose; funk. Roosevelt Collier, Andy Thorn, Joey Porter and the Motet rhythm section of Dave Watts and Garrett Sayers is a serious exhibition of musical talent, only to be augmented by Dominic Lalli and Jeremy Salken of Big Gigantic who joined during the second set for a couple songs.

Denver band The Other Black opened up the forum for all things funk, soul, and gritty R & B. But categories and genres aside, this band carries a fierce local groove. Style for miles and much akin to the city from which they incarnated, the Other Black has variety, character, attitude, and integrity. Real music from real people.

The slow trickle of people during the opening set went from zero to sixty during the break before the main act took stage. The first jam from Collier and company was explosive. They came to play. Collier’s confident strides on the pedal steel are electrifying with a tone grown from blues/rock roots. His approach is more of an electric guitarist than a typical pedal steel player but this is not necessarily a deficiency. Typical can be boring and he certainly takes the instrument in a different direction. During another jam he started up some really tasteful rhythmic comping. Andy Thorn’s banjo was overpowered at times by the rest of the band, but when he was given space to do his thing, wow. Thorn was definitely the wild card out of the bunch. Without his presence the performance would have been slightly less compelling. And let’s face it, Porter, Watts, and Sayers cannot be touched. Solid as soul and tight like granny’s knit quilt, there’s nothing they can’t handle.

The show proceeded with high energy funk jams. Second set in particular was brimming with lively interplay between musicians. Dominic Lalli and Jeremy Salken always elevate the spirits of the crowd and this occasion was no different.  A Herbie Hancock composition was one of the only readily identifiable tunes as most of the show was improv jam, although everything was very well played.

The anticipation for this show proved to be worthy. The hype for a super group show can often eclipse the outcome but this gathering was a huge success. The following shows at Cervantes over the weekend continued this trend and have been said to have gone off famously as well.