Trending Stories from The Marquee
You are at:Home»Derek Miles»PHOTOS/REVIEW: The Mother Hips and Scott Law – Cervantes’ Other Side 5/23/14
By Marquee Magazine on May 28, 2014 Derek Miles, Live, Live Reviews, Photos 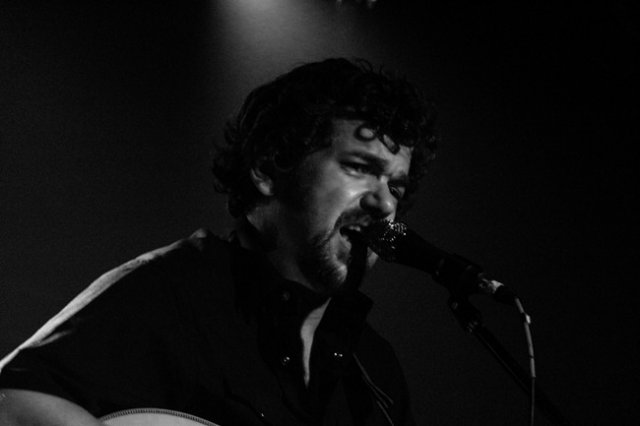 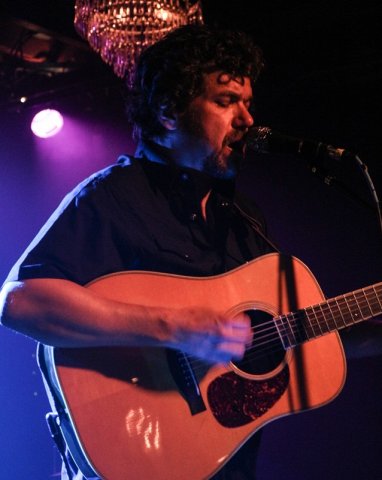 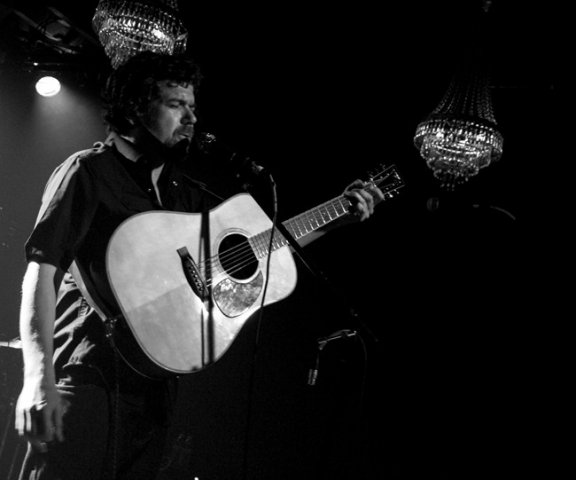 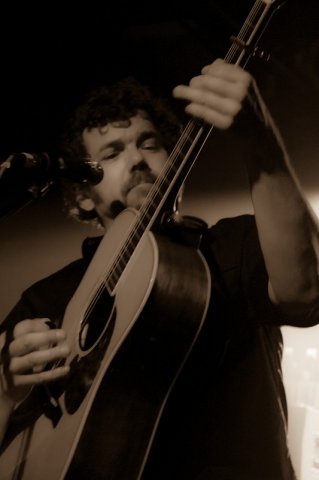 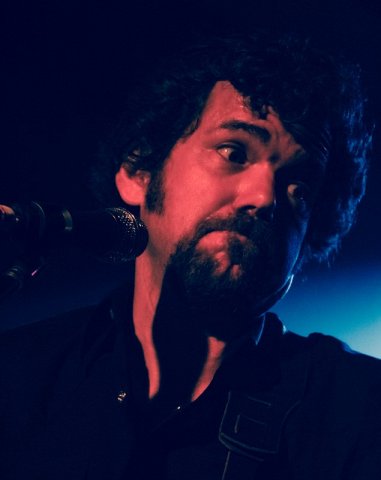 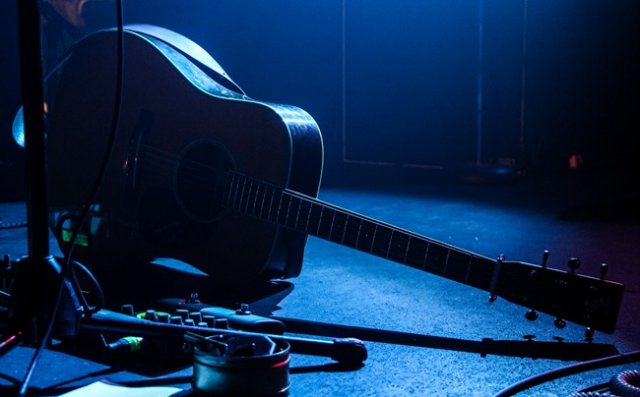 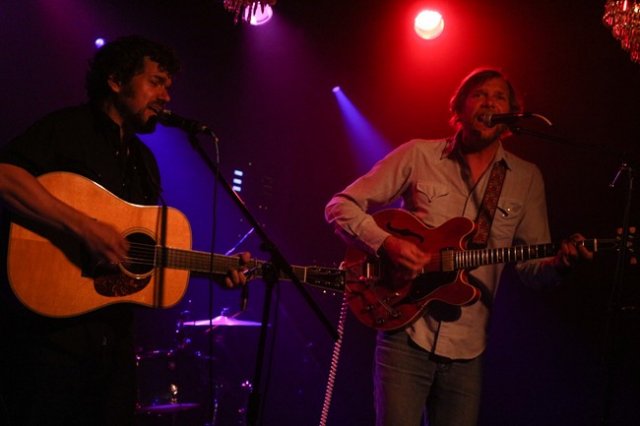 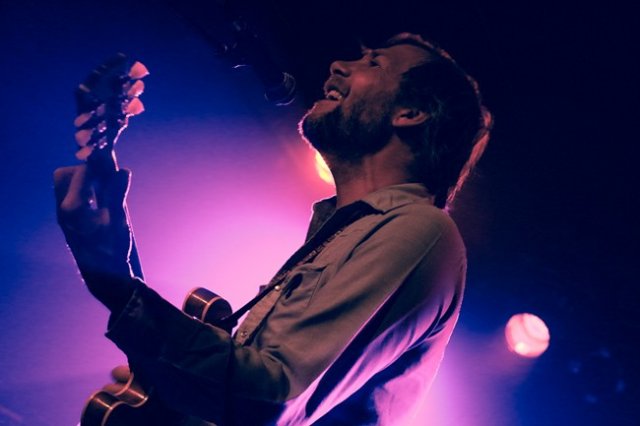 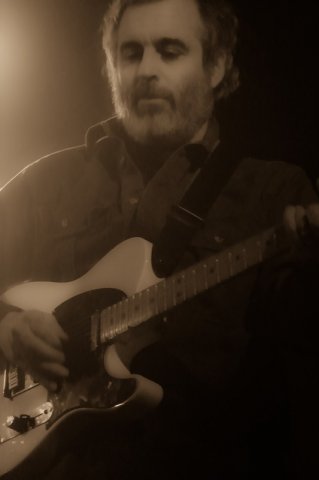 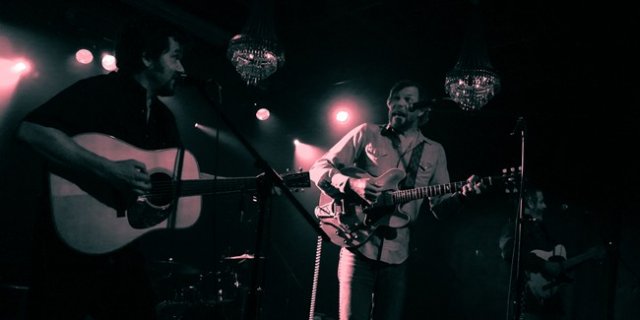 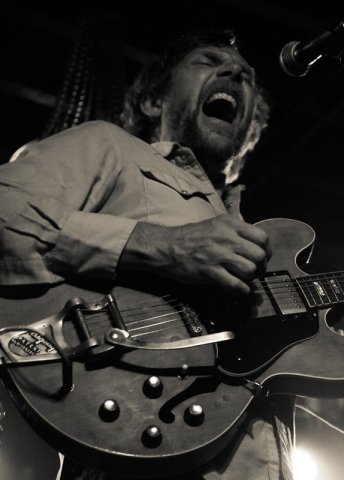 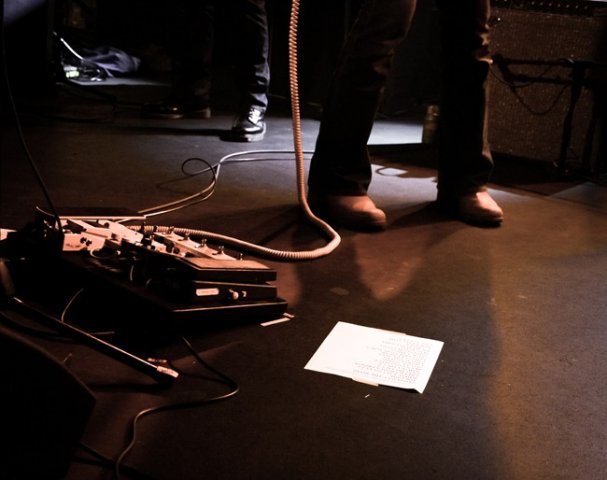 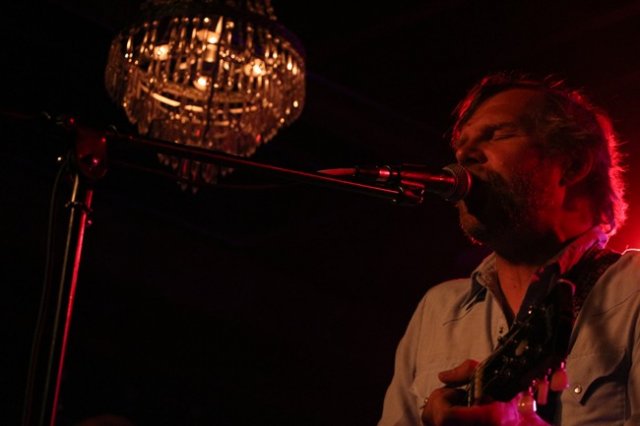 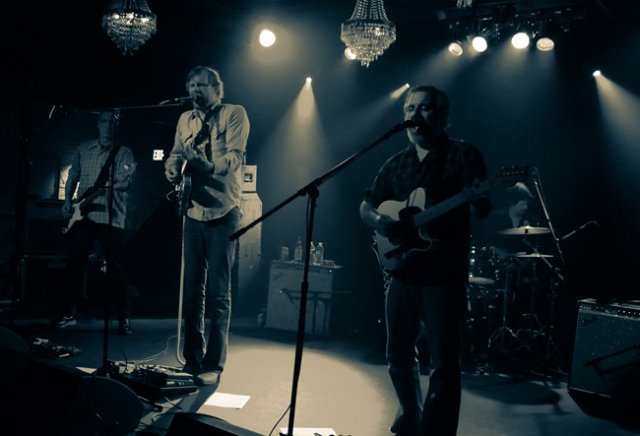 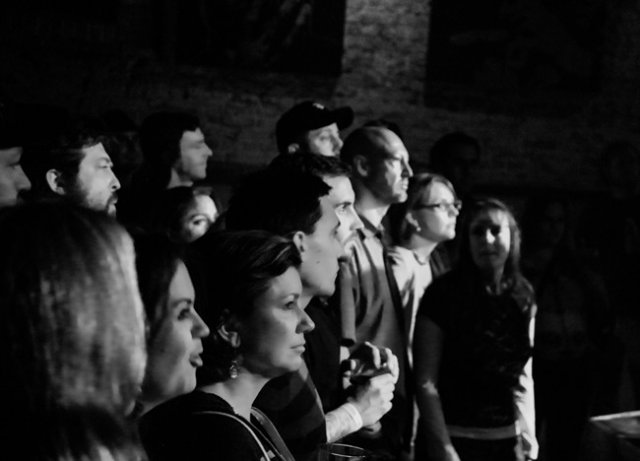 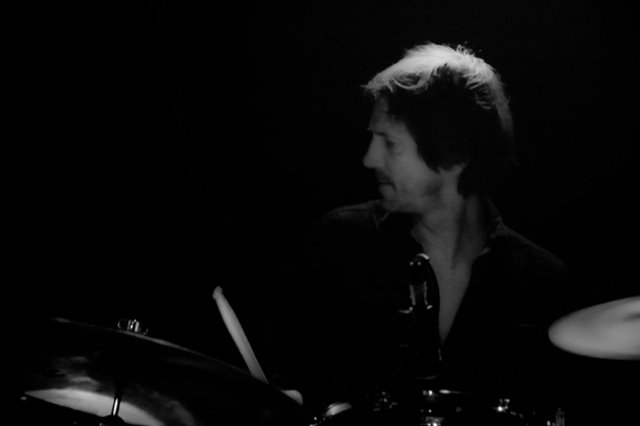 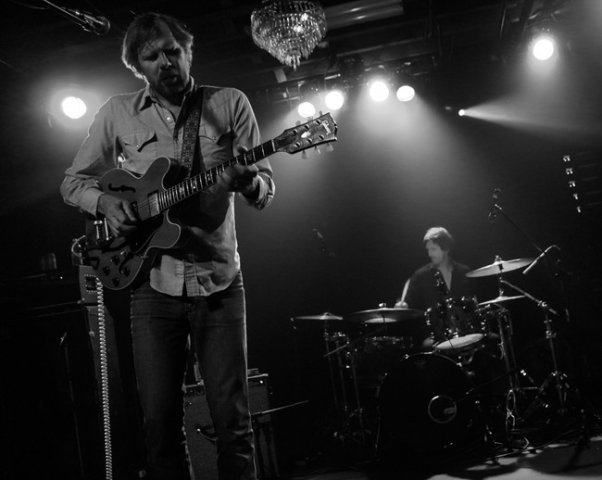 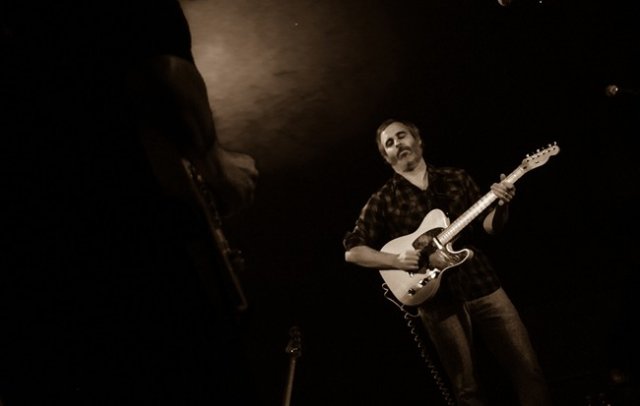 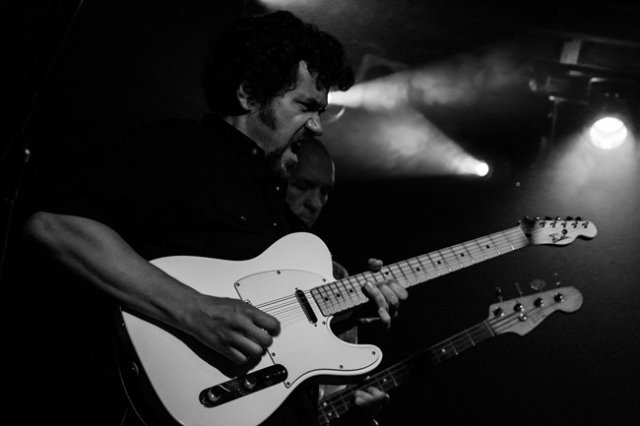 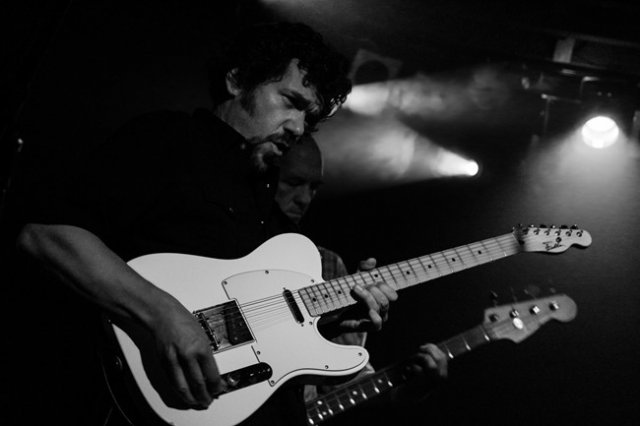 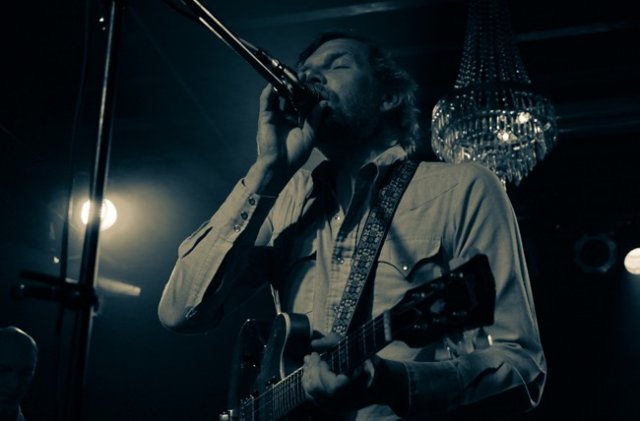 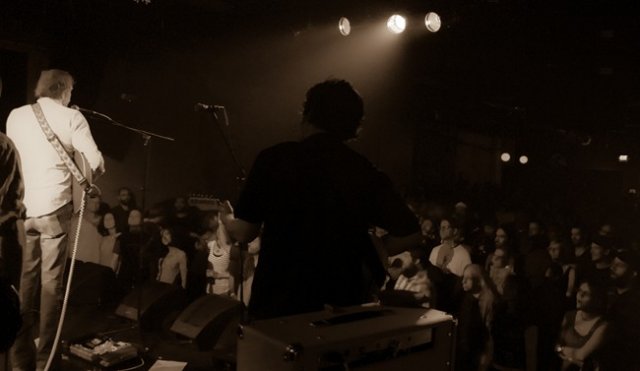 For those unfamiliar with Scott Law, he is an incredibly skilled and varied guitar player and singer. A roster of people who he has played and recorded with is much too long to list. Law played a solo acoustic set lasting about forty minutes at Cervantes’ Other Side. A few of the songs were helped along by the Mother Hips Tim Bluhm and Greg Loiacono on vocals and guitar. One piece with Law and Loiacono (playing slide guitar) was especially haunting and beautiful.

Mother Hips took stage after a brief intermission and came out swinging with their eclectic brand of rock. Exuberant and refreshing would be two words to describe the Mother Hips songs. Each carried its own weight like a good song does. Melodic lyrics and interesting chord progressions kept ears perked. This band is LOUD; not just the music but the attitude also.

Law sat in for a couple songs, this time on a creamy white, electric telecaster. The tone, style, and chops are all apparent. After a few burning solos traded between Loiacono and Law, the stage settled back to the core group. The rest of the performance resumed in quality and energy. Many songs prompted sing-alongs by dedicated fans.

The pairing of opening acts and headliners often fit well. Promoters and band management give lots of thought to making these types of combinations. But on this night, the coupling was an excellent match. Law’s music fused seamlessly with the Hips’. Of course, it helped that both ends were familiar with each other and have played music together before. Regardless, the show was a success on every level.